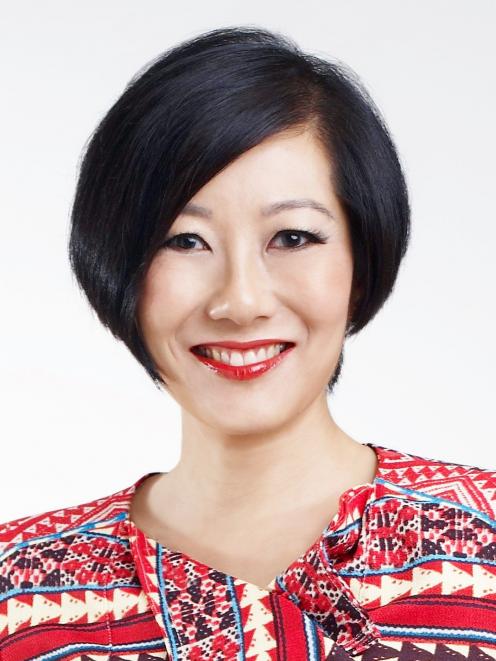 What does Chinese New Year symbolise?

For Chinese, this is the most important festival in the year, a time when family come home from afar for a reunion, much like Christmas-time for Westerners.

2022 is the year of the Water Tiger, favouring family and business relationship building.

What are some of the Chinese New Year traditions?

Some of the traditions include spring-cleaning before the new year starts, and red and gold decorations.

Fireworks and firecrackers were traditionally used to chase away bad spirits and lion and dragon dances brought in good fortune for the year, particularly for businesses.

What were the conditions like for the early Chinese immigrants when they arrived in Dunedin?

The first Chinese migrants came to New Zealand from Australia in 1865 to rework the Otago goldfields at the invitation of the Otago Provincial Council.

They were anticipated as an economic solution to a waning economy as the Otago gold rush dwindled.

It was hoped as many as 10,000 Chinese miners would come to boost falling gold duty income.

The Chinese planned to be overseas for about five years, the time it would take to save £100 stirling.

Once they had saved enough, they intended to go home to China, back to their wives and family.

What was the reality on arrival?

Miners had to work about two years before they could pay off debts incurred to get to New Zealand including their ship’s fare and grub-staking.

In late 1860s, re-work or clean-up mining earned miners £2 to £5 per week which was relatively good money.

However, as claims became worked out they earned progressively less: in the late 1870s they got about £1 a week and by the 1890’s they were lucky if they got 10 shillings per week.

Sadly, some had poor claims. Some grew old in NZ and died penniless here.

What is the New Zealand Chinese Heritage Research Charitable Trust?

The trust oversees a repository of research material on New Zealand Chinese held by the Presbyterian Research Centre at Knox College.

Founded by historian Dr James Ng, the Ng New Zealand Chinese Heritage Collection is recognised by Unesco on the New Zealand Memory of the World Register.