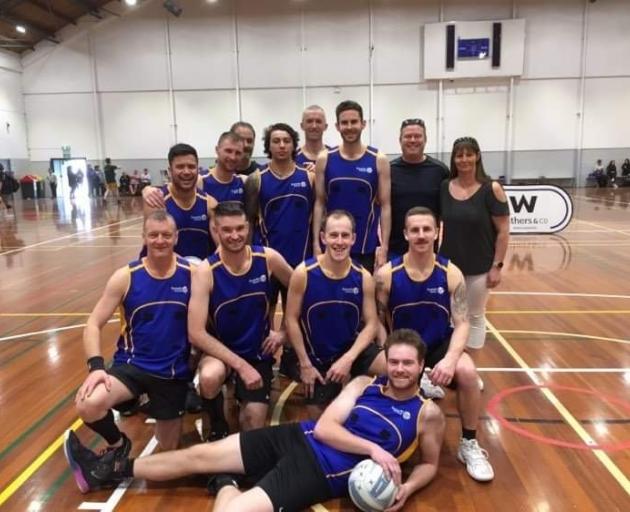 The team competed in the men’s netball championship in Christchurch earlier this month.

It won two of its eight games which was "not as great as we would have hoped", team captain Byron Sanders said.

However, the team was able to trial different combinations and try different things on court, he said.

"So it was a really good opportunity to learn."

The other games were against Kereru, Kia Toa, Technical, Nelson and Revelations.

"A highlight for us is always coming up against the likes of Nelson."

Dunedin and Nelson was relatively on-par, and the contest was always a tough one, Sanders said.

"Unfortunately we couldn’t get the win there but it was a well-rounded battle right across the court."

The team was looking forward to next year’s national competition, which was the pinnacle event on the netball calendar.

Sanders gave credit to the organisers for a "well-run and put together" tournament.

Due to the Covid-19 pandemic, he did not think there would be any kind of event or inter-regional competition.

"They came up with the idea of a South Island tournament, which has never been done before.

"It was a really high quality competition."