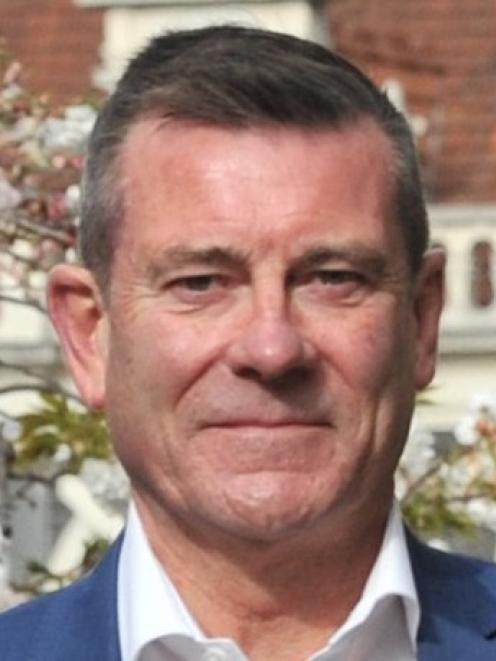 It does so against the backdrop of a very unusual range of economic indicators.

Inflation is at a 30-year high and is likely to increase further.

Dunedinites are are struggling to afford basics including food, fuel and rent.

While the official unemployment rate is very low, paradoxically, there are 177,000 people on the Jobseeker benefit — a staggering 56,000 more than when Labour came into office.

House prices have soared, making buying a first home nigh on impossible. Those who have bought their first house face rising interest rates and will have to find hundreds of dollars more a month to fund their mortgages.

Ironically, the only beneficiary of high inflation is the Government, which this year alone has collected nearly $3billion more in tax revenue than originally forecast.

Yet despite having cash to burn, Labour is determined not to adopt National’s plan to adjust tax brackets for inflation which would see a household on an average income receive $1600 a year in tax relief.

Labour intends to burn the cash it is collecting, with plans to increase government spending by $6billion. In an economy near its maximum capacity, large increases in government spending will add fuel to the inflation fire. It believes it can spend your money better than you can.

Think about that. Do you feel better off? Do you have more or less access to health services? Has Dunedin Hospital been built in the timeframe Labour told you it would? Are your children performing better at school? Are your roads in better condition?

Labour has talked a big game but failed to deliver on its promises.

National will build a credible alternative economic plan, the foundations for which will be:

Education and skills — improving outcomes from our education system.

Infrastructure — unlocking real investment in infrastructure so we build things when and where we need, rather than playing catch-up.

Business environment — making it easy to build a business and reducing red tape.

Connections with the world — making it easier for entrepreneurs to access capital, expertise and ideas to get our trade agenda back on track.

High taxes, government spending and increasing bureaucrats without improvements in outcomes are the very recipe for the economic and social malaise we are experiencing.

We can’t spend our way out of the cost of living crisis. That’s why the next National government will focus on the drivers of prosperity, the supply side of the economy so we can produce more value and lift incomes for everyone.