Identity, sexuality and gender are at the heart of Dunedin visual artist Arati Kushwaha’s work.

Her latest performance art project is called Per Ardua ad Alta — Through Difficulties to Heights.

She has engaged with Logan Park High School drama pupils to discuss their thoughts on the challenges of gender discrimination and the preconceived notions society places on people.

Kushwaha encouraged the pupils to think of words and phrases which would illustrate their views on gender inequality, she said. 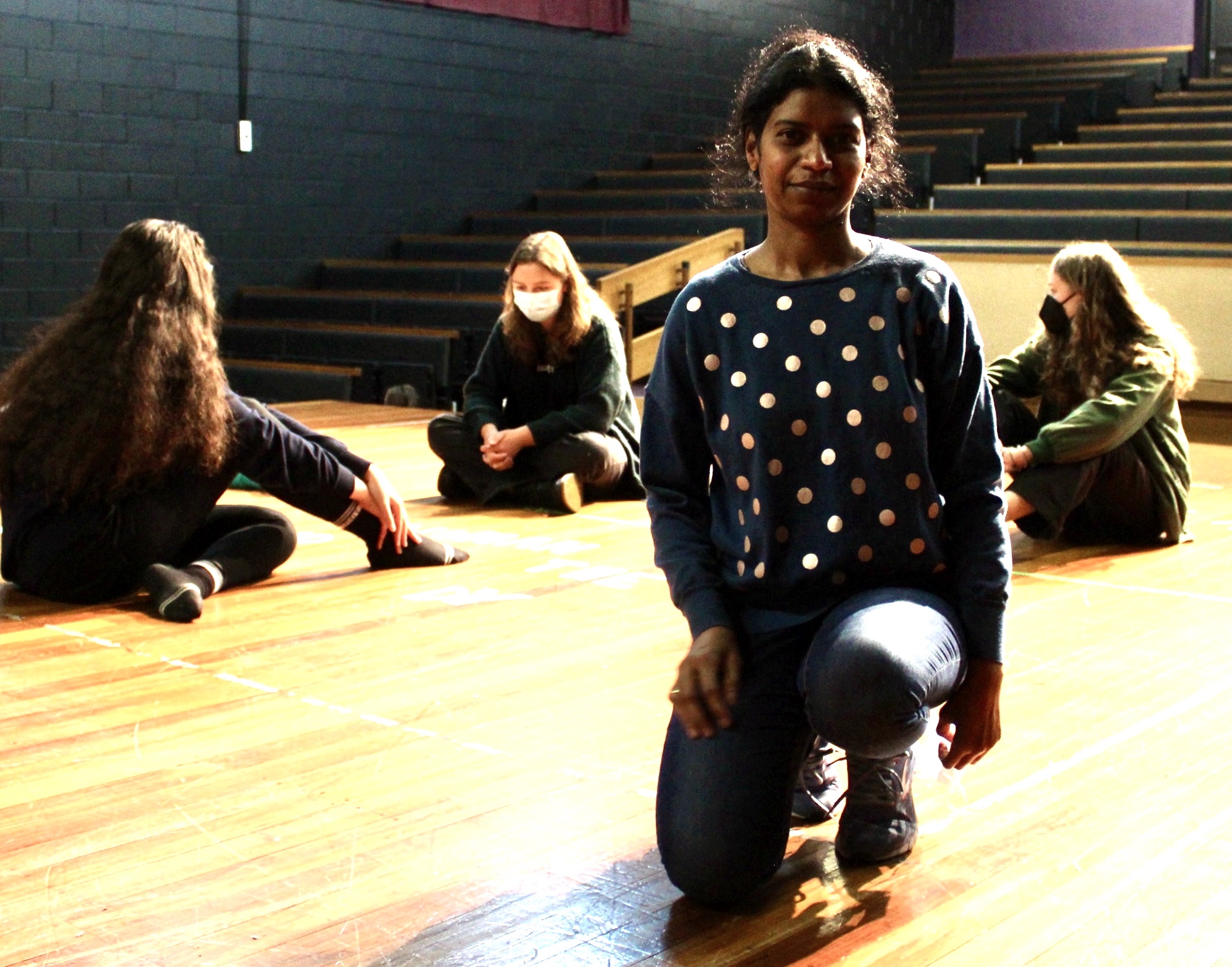 Dunedin visual artist Arati Kushwaha has drawn upon Logan Park High School drama pupils for her latest performance art project. PHOTO: SIMON HENDERSON
The pupils created paper cutouts of the alphabet and explored ways to arrange the words and phrases around their body.

"So they are expressing their opinions, their views, their feelings on gender inequality."

Logan Park High School pupil Sersha Forde (17) said a phrase that resonated for her about being a woman was "Women and the vote".

"So it is about how that was such a strong fight for women’s rights."

Pupil Ruby Hart (17) said women were expected to be there for other people.

"My phrase was ‘women’ and then in quotations ‘for the man’ , just to play on that idea of how women are expected to be for other people and for men, especially white men."

Pupil Harry Almey said his phrase "Men and mana" was about how men were expected to be strong.

This was inspired by learning about stoicism while studying classics.

"It’s all inclusive of this topic of men and how they are, who they are, their expectations."

Pupil Quinn Wilson (15) said a phrase that resonated was "Beyond the gender binary".

"I’m non-binary, so beyond the gender binary kind of, it’s kind of reminding people that it’s not just women who are oppressed because of their gender.

"There are hardships that I face partially for appearing female, but also for being non-binary.

On May 14 the pupils will perform the piece at the Otago Pioneer Women’s Memorial Association Hall in Moray Pl.

The project has funding from the ANZ Staff Foundation and is presented in collaboration with the Theatre in Health Education Trust, Otago Pioneer Women’s Memorial Association and Logan Park High School. 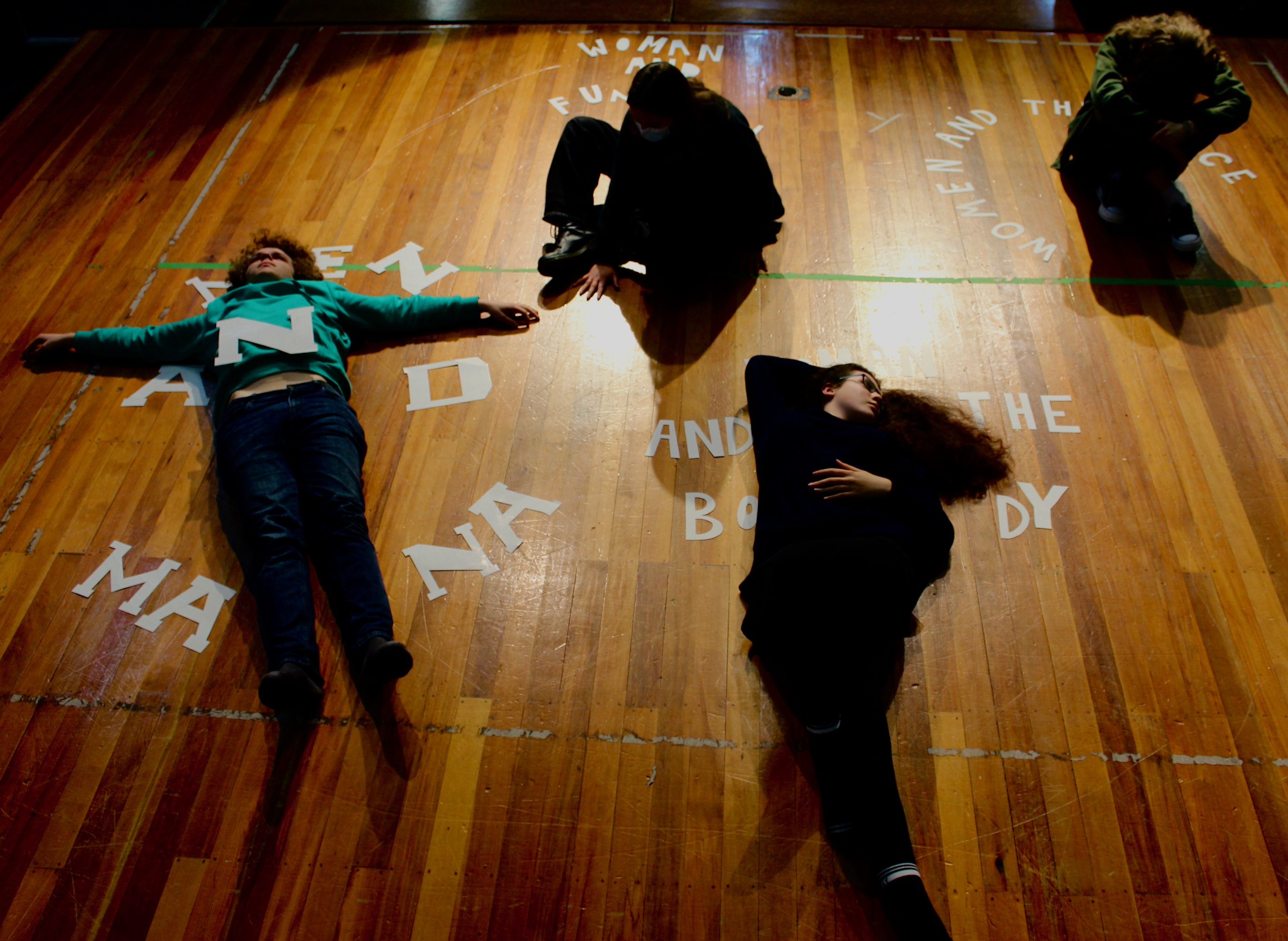