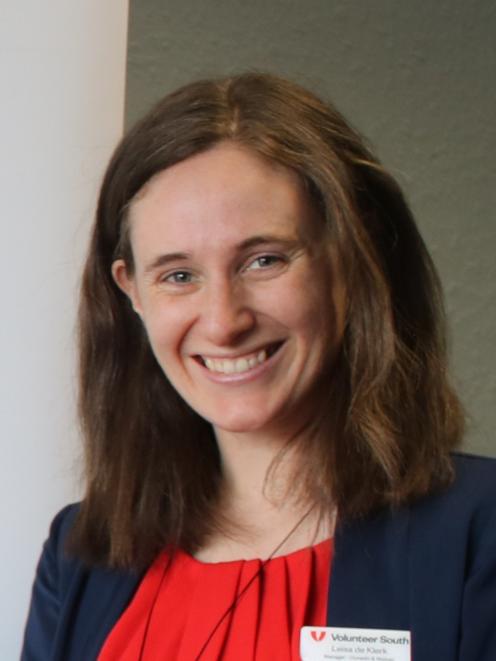 This year, Kaituao o te Taitonga/Volunteer South is marking 35 years of supporting the volunteering community in Dunedin, while the University of Otago’s UniCrew has been channelling student voluntary time and energy into the city since 2014.

In the past year, Volunteer South has provided support for the community during lockdown, and opened volunteer centres in Invercargill and Waitaki and a hub in Mosgiel. It will open another hub in South Dunedin next month.

UniCrew supports the university’s student population and works with local groups to develop purposeful, community-driven projects for students to support.

The renewal of the partnership between Volunteer South and UniCrew aims to build community resilience, as the two organisations align their efforts around spontaneous emergency volunteering.

"At one point we were fielding 50 inquiries a day, from both volunteer-involving organisations and volunteers, and they all wanted to know what they could do during the lockdown period in New Zealand," Ms de Klerk said.

"The work that UniCrew and Volunteer South did was important, but we’ve made our systems easier and responsive to our work."

While the co-ordinated emergency volunteering initiative has been the main thing to come out of the renewed partnership, the two groups plan to work together in other ways in the future.