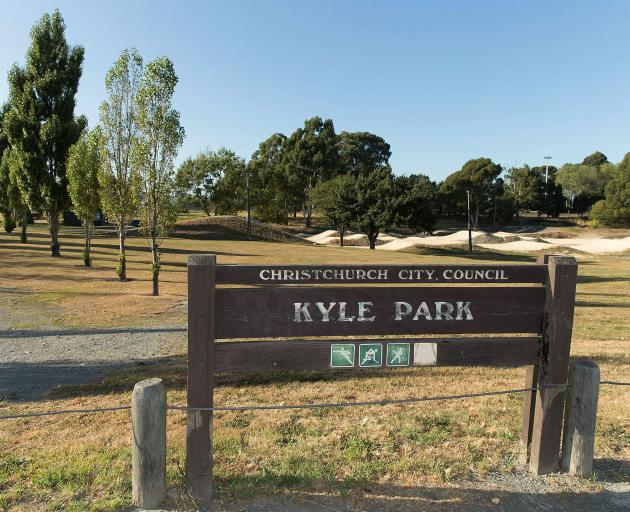 The city council will reassess its spending priorities due to the deficit caused by the Covid-19 crisis.

Halswell-Hornby-Riccarton Community Board chairman Mike Mora is concerned about the virus’ impact, but believes delaying or even scrapping the mega-facility is unlikely.

These were two projects prioritised in the board’s submission to the city council’s draft Annual Plan in March. 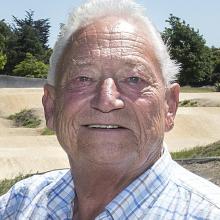 Mike Mora. Photo: Supplied
The city council needs to reevaluate the priorities outlined by community boards to account for its forecasted $33.2 million deficit.

The city council now faces a race against time to have the new draft plan ready for public feedback from June 12 to June 29.

Mayor Lianne Dalziel and city councillors will then have to sign off on the plan by July 30.

Mora said the potential for the mega-facility project to canned or delayed is a concern, but he thinks it is unlikely this will happen.

"I am concerned but I’m reasonably confident that the city council will see the need.

"The council will be looking at the budget very, very closely - and it is going to be a difficult time.

"I’m hopeful that it will go ahead, I’m reasonably confident at this stage that the work is happening.

"The architect’s been appointed and all of those things are happening, so I’m quite confident that it will [go ahead].

"The money’s in the budget for it, I know it’s quite a lot but it’s desperately needed,” he said.

The Hornby mega-facility has been a long time coming after the need for a pool in the south-west of the city was first identified in the 2006 Aquatics Facility Plan.

The need for a larger service centre and library was established through the South West Area Plan prior to the February 22, 2011, earthquake.

“As far as the well-being of the community, it [the mega-facility project] is something that the community would be feeling very very very disappointed if that was to be lost," Mora said.

The board will meet on June 2 to discuss if and how it will revise the priorities submitted to the Annual Plan.