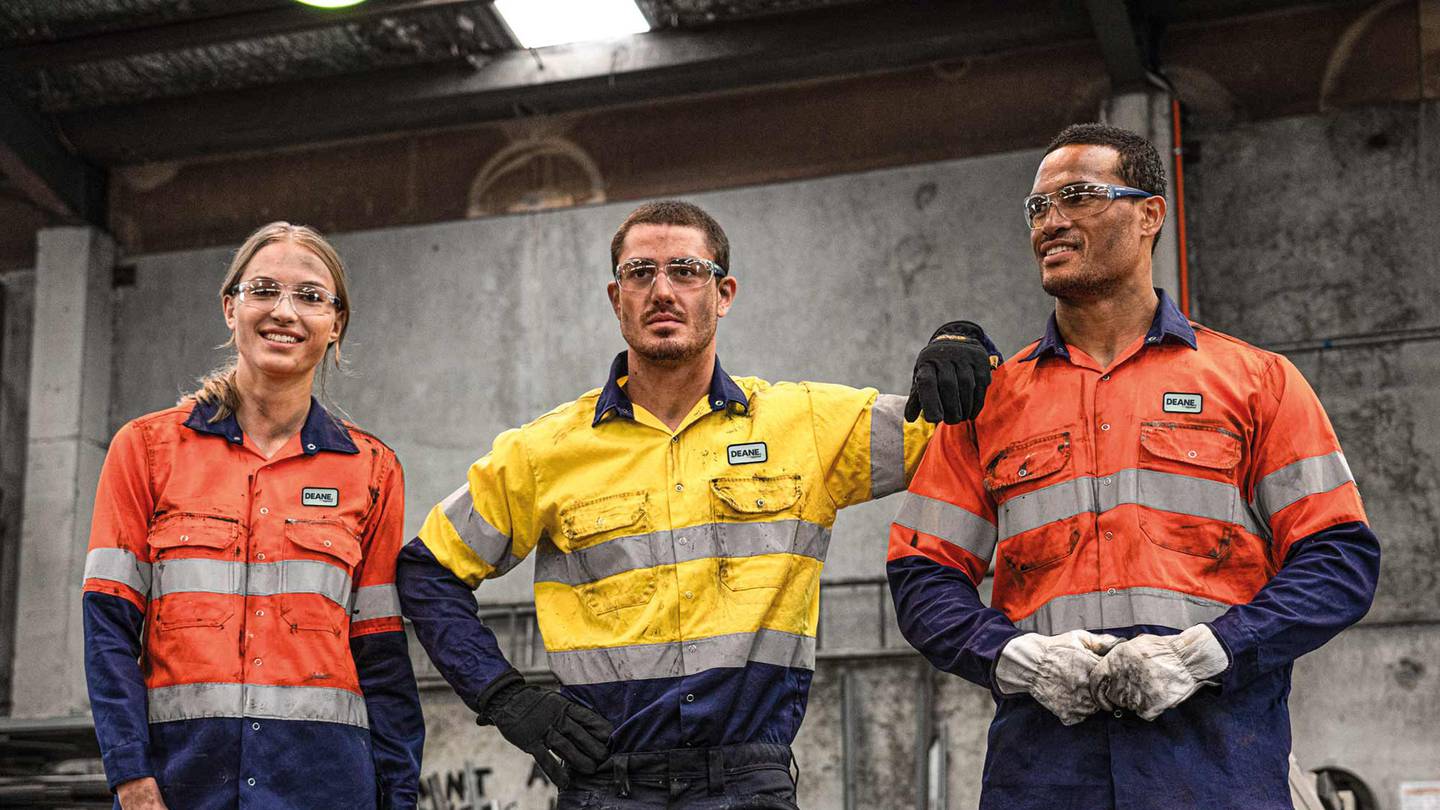 Deane Apparel makes speciality garments and work wear. Photo: Supplied
Staff at a clothing factory are angry and upset after their company confirmed its Christchurch operations will close down - just two days before Christmas.

Deane Apparel's decision to close the factory in Burnside will result in 67 job losses.

First Union southern regional secretary Paul Watson said  while Deane Apparel workers have known the writing was on the wall since parent company ALSCO NZ opted to import its workwear instead of continuing to manufacture the garments domestically, there are further challenges ahead for the workers.

"ALSCO’s decision to pull the plug took a lot of work out of Christchurch, and coupled with clients opting for cheaper imported products over quality NZ garments, there was clearly a major problem for the plant’s longevity," said Watson.

"It’s unfortunate and ironic that Deane Apparel’s own parent company were the ones who ended up sealing its fate by prioritising unit cost over quality."

"This is a mainly mature and female workforce that are highly skilled, and they’ve been through a brutal year of redundancies, reduced hours and compromises in an attempt to keep the business open."

"They’re sad to see an iconic business like Deane closing but certainly frustrated about being laid off just before the Christmas season; particularly those women with spouses who may not be eligible for income support if their partners are still working."

ALSCO’s decision to no longer support the apparel workers in Christchurch was made earlier this year, and staff faced shorter working weeks and an earlier bout of redundancies in June this year as the consequences of that decision began to be felt.

"It’s particularly nonsensical given that elsewhere in our union, we are hearing that employers are having trouble sourcing quality workwear due to Covid-19, so there’s demand and an opportunity there for the taking," said Mr Watson.

"Poor procurement policies, the erosion of tariff protections, reckless Free Trade Agreements that have downgraded our ability to buy and support local industry - all of these have contributed to this unnecessary closure as well."

"It is not beyond businesses and Governments to look past the bottom-line and prioritise local jobs and quality products over cheaper prices and ‘convenience’ - Covid-19 has taught us that much."

FIRST Union will be supporting workers made redundant from Deane Apparel to find alternate employment where possible and desired.