0 Comments
A woman who has been charged with murder is set to appear in court today after a man's body was found at a north Christchurch address on Wednesday.

Police said they were alerted to the "location of the body" at a property on Main North Rd in Papanui at 9.44am.

It was announced that afternoon they had charged a 55-year-old woman with murder in relation to the body.

She is expected to appear in the Christchurch District Court at 10am on Thursday. Stuff has reported the man. whose body was found in the makeshift grave in the backyard of the home, had allegedly been stabbed late last year. 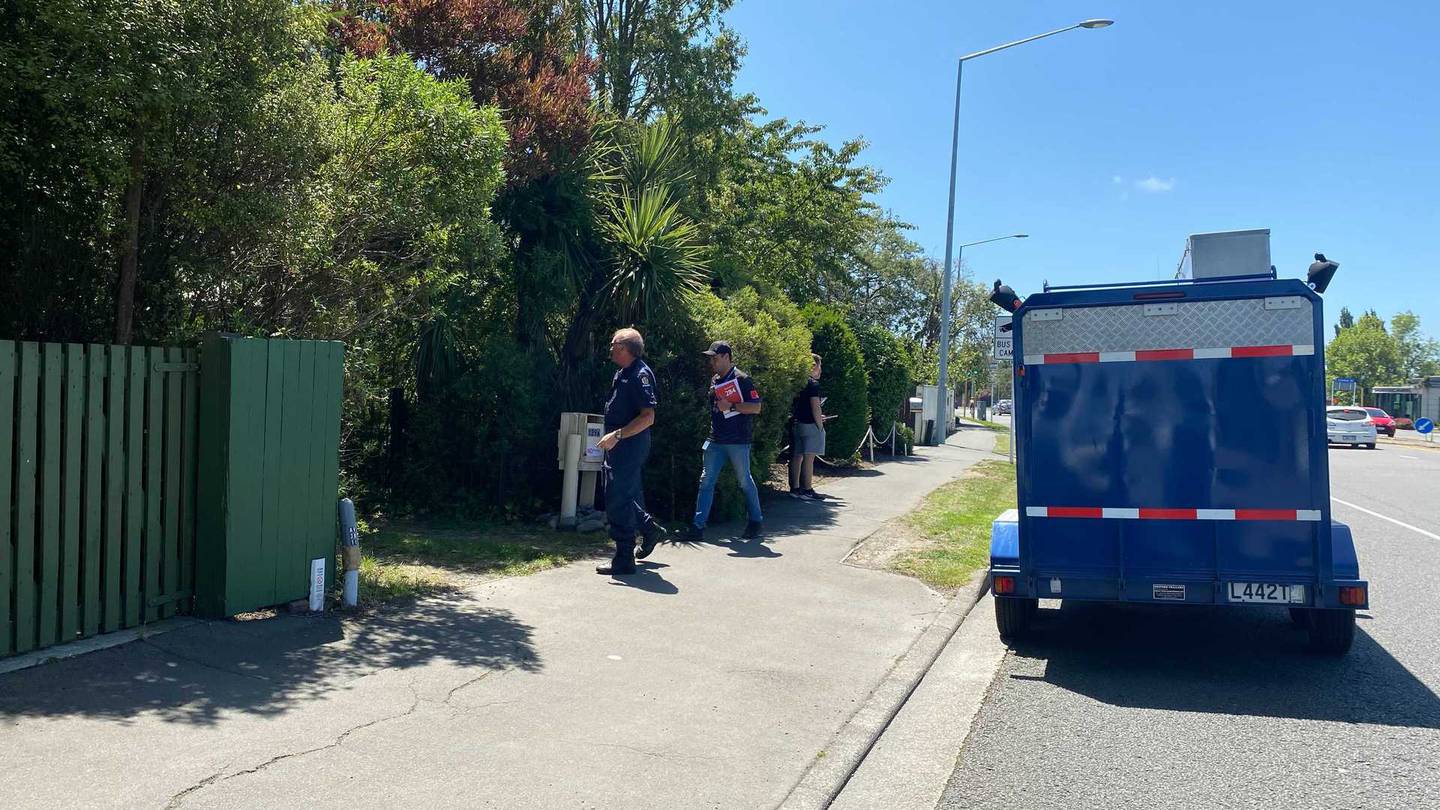 Police are at a property in Papanui where a body has been found. Photo: Anna Leask / NZH
A post-mortem and formal identification process will also be carried out on Thursday.

A scene examination will continue for a number of days and a scene guard will remain at the property while this occurs.

A spokesperson said police would like to hear from anybody who had contact with or visited the occupants of 139a Main North Rd, Papanui, since Christmas day.

"Please call 105 and ask for your details to be passed to the Operation Leaf team.

"You can also give information anonymously through Crimestoppers on 0800 555 111.

"Police would like to reiterate that we believe this is an isolated incident and there are no concerns for the safety of the wider community."

A police spokesperson earlier said one person was assisting them with their inquiries.

It is understood the body was buried at the property - a back section off the busy arterial route down a long driveway. 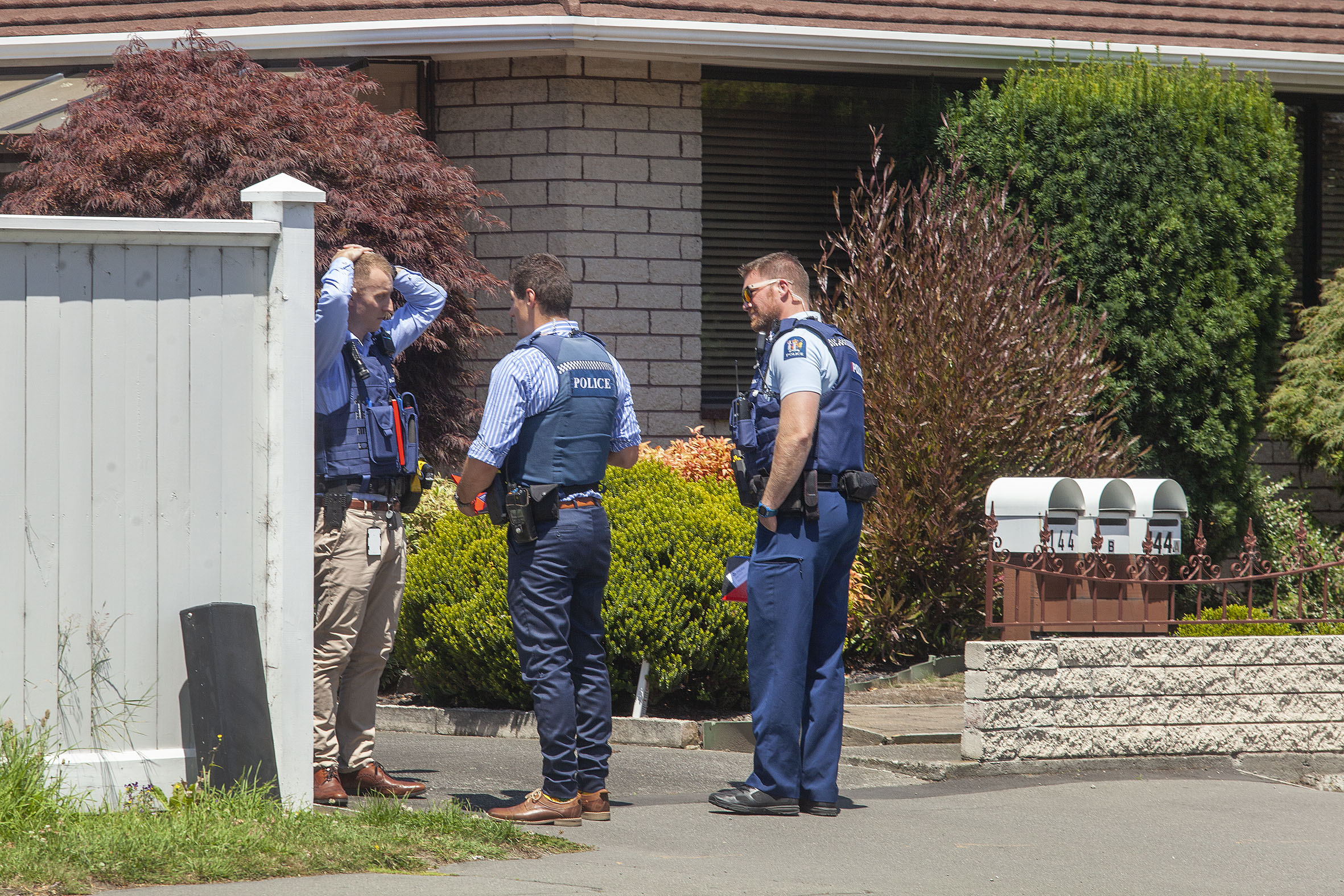 Photo: Geoff Sloan
Police went to the scene after being contacted by "an individual" who disclosed information about the buried remains, Stuff reported.

"We believe this is an isolated incident and we want to reassure members of the public that there are no general safety concerns for the wider Papanui community," the spokesperson said.

A scene guard was in place at the property while police investigate.

On Wednesday afternoon, a forensic team arrived to start a scene examination and a number of detectives were at the house.

The discovery comes after a spate of violence and killings in Christchurch.

A shooting in Kaiapoi on January 4 left Fairmont Wiringi, the son of a Mongrel Mob leader, seriously injured.

It came just days after Christchurch man Kane Wayman - an associate of the Head Hunters gang - was killed.

And Michael Graham was killed after an incident at his Linwood home on January 3.

His flatmate has been charged with murder. 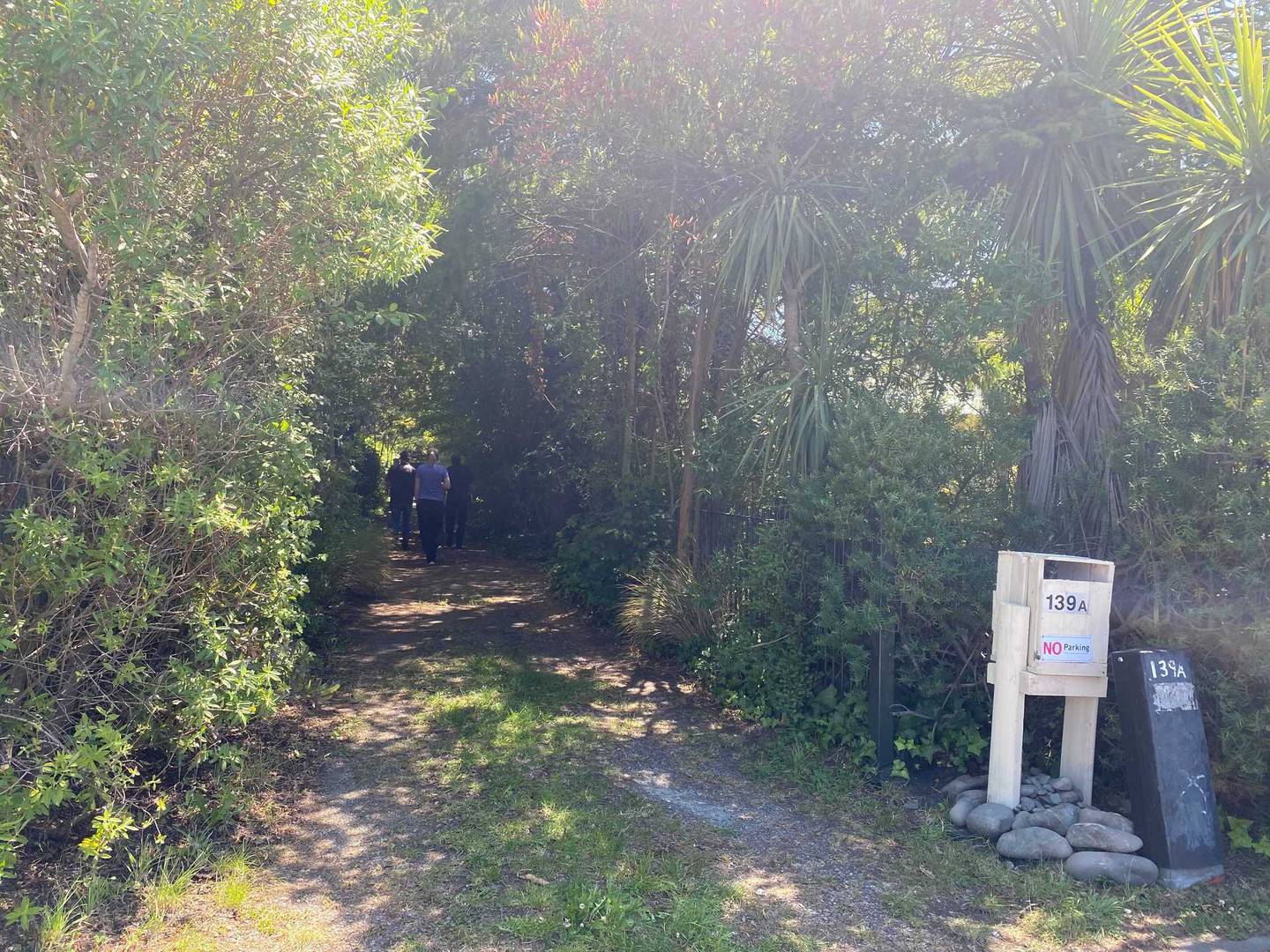 A police spokesperson said one person is assisting them with their inquiries. Photo: Anna Leask