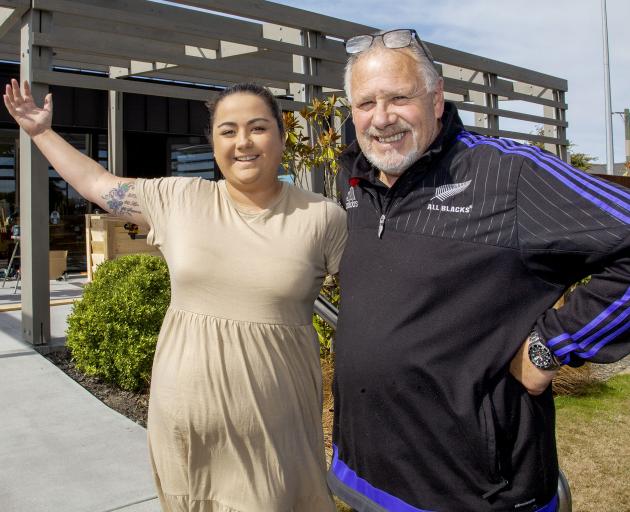 Chrystal Boyne and Craig Bradford. Photo: Geoff Sloan
The hospitality scene in Lincoln is about to get busier.

A new bar and restaurant is set to open on April 14 – aptly named Lincoln HQ.

It will be on the site of the Oktoberfest bar in Rosemerryn, which closed just before Christmas.

Lincoln HQ is owned by Craig Bradford and Chrystal Boyne.

Bradford is a well-known Canterbury hotelier who owns the Crate and Barrel in Leeston, while the venture is Boyne’s first step into hospitality ownership. 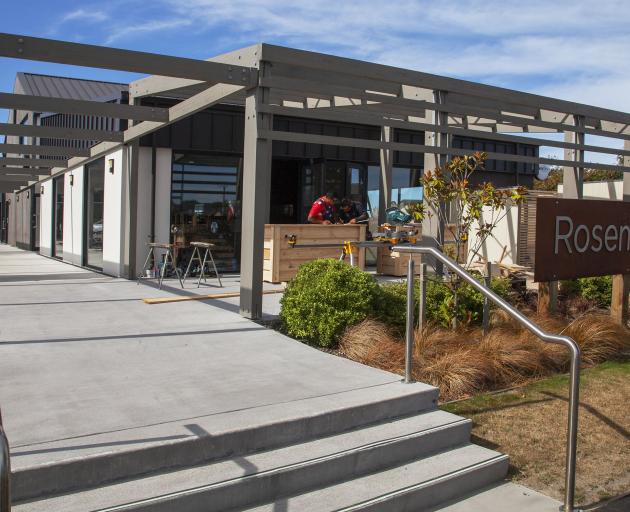 The Lincoln HQ Headquarters, Rosemerryn. Photo: Geoff Sloan
But she has worked in the industry for a number of years.

Said Bradford: “It’s going to be a good hardy Kiwi bar. You won’t know the place from what it was like before.”

There will be TAB facilities available several weeks after the opening, Bradford said.

The return of a bar and restaurant in the Rosemerryn area of Lincoln adds to The Famous Grouse, Flaming

“We’re not too worried what the others (bars) are doing. We are concentrating on what we will be offering and we will do it very well,” Bradford said.

“We have also hired one of the better chefs from Christchurch so the food will be very, very good.

“Lincoln is a great place with a great mix of people and families coming into the area. It will be a fantastic place for the locals. It will be their headquarters. 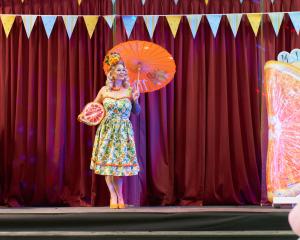 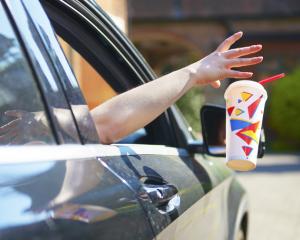