'How long is temporary before it’s forever?': Dodgy stretch of road to be repaired at last 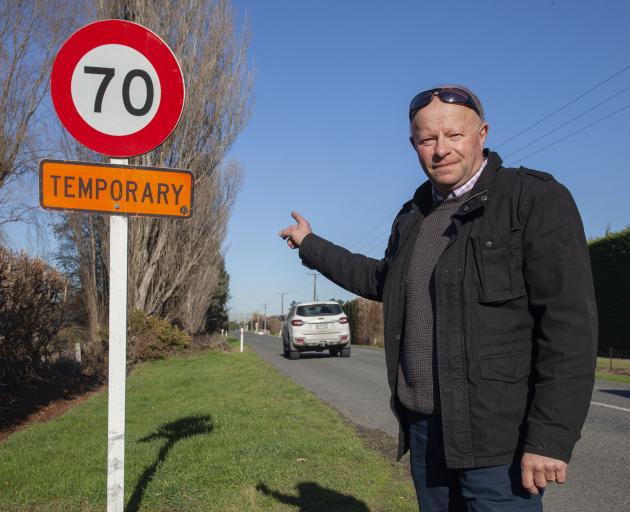 It has come as a relief to Lincoln resident Andrew Tabb, who has been wondering for the last five years what is happening with the 70km/h temporarily speed zoned strip of road.

“How long is temporary before it’s forever?” he said.

“I think it’s a bit of a joke, it’s really been permanent, not temporary.” 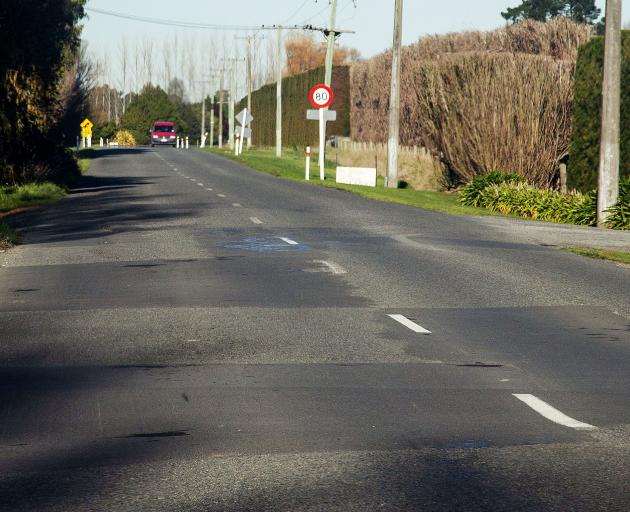 Tabb used the road, which is in a permanent speed zone of 80km/h, about four times per day.

He often had close calls with traffic moving in the opposite direction.

The last incident was on Tuesday last week, when he was travelling towards Halswell and a truck and trailer heading south jumped across the centre line when it hit one of the bumps in the road.

“It wasn’t far from side swiping, I was on the verge of the road, nearly on the grass strip,” Tabb said.

“This piece of road is getting worse every week, and as trucks and large vehicles hit the areas that have sunk they bounce around, crossing the centre line.” 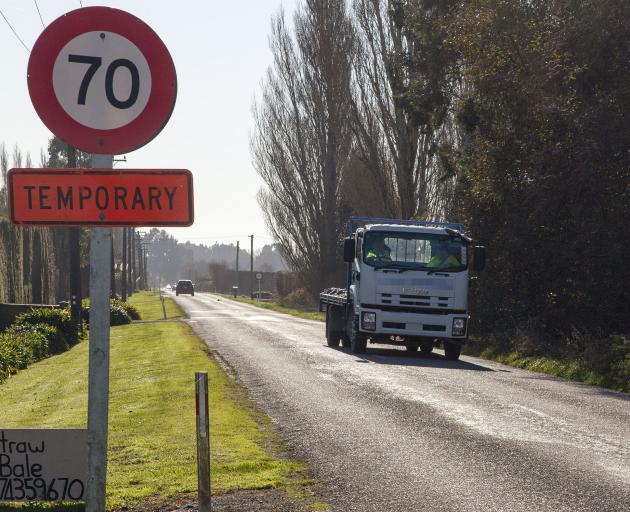 The temporary speed limit would likely then be lifted. However, there would still be some uneven surfaces so a warning sign and speed advisory signs could be put in place.

Chamberlain said a permanent fix for the road was “difficult and cost prohibitive” due to the underlying soil of peat causing constant changes and slumping.

“That’s why we have opted for the option of levelling the road and reminding motorists that the nature of the ground means it’s uneven, and we encourage them to slow down and drive with care.”

For the past five years, this has been done through the temporary speed limit signs.

A more long-term repair of the road would be conducted as part of construction of seal widening of the section of road, which is in the Long Term Plan for 2024/25.

There had been no reported crashes on the section of road since September 2014. 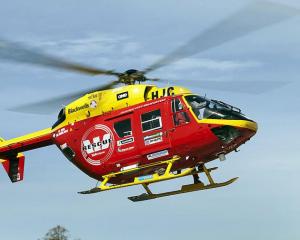 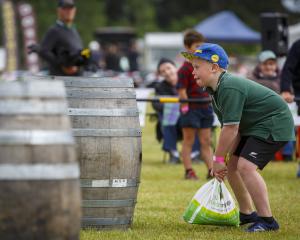 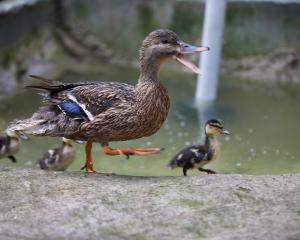 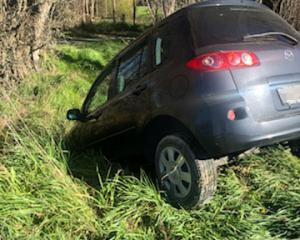 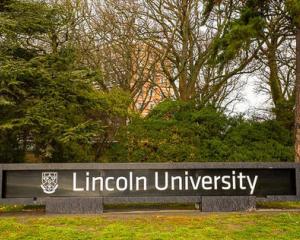 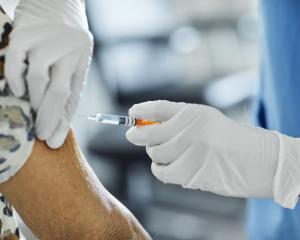 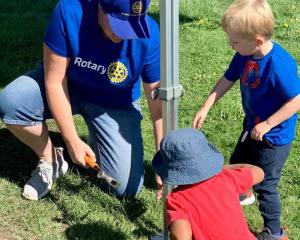 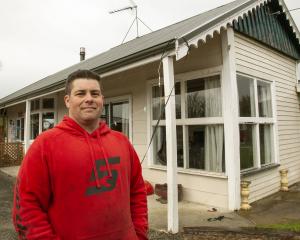