Fines, jail on cards for Aussies who enter from India 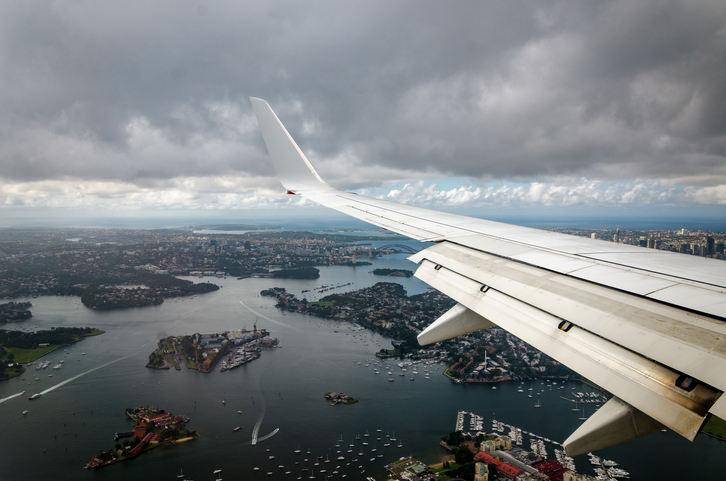 A plane flies over Sydney as it comes in to land. Photo: Getty
Australians trying to return from India as the country faces an escalating coronavirus crisis now face fines or jail time for getting on a plane.

Travellers from India are banned from entering Australia at least May 15, when the decision will be reassessed.

Indirect routes from India via Doha, Dubai, Kuala Lumpur and Singapore have also been banned as the daily tally of new cases in India nears 400,000.

On Friday night, Health Minister Greg Hunt announced anyone who attempted to defy the rules would be hit with fines of up to $66,600 or five years in prison, or both.

The decision is based on the number of positive cases from India detected in the country's quarantine facilities, Mr Hunt said.

More than 150 overseas-acquired cases have been reported across the country in the past week, many from India.

"The government does not make these decisions lightly," Mr Hunt said in a statement.

"However, it is critical the integrity of the Australian public health and quarantine systems is protected and the number of Covid-19 cases in quarantine facilities is reduced to a manageable level."

Chief Medical Officer Paul Kelly and foreign affairs officials have been putting together a list of high-risk countries for consideration.

National cabinet instead "noted" Professor Kelly's assessment that India is the first country to meet the threshold of a high risk country.

India set another world record on Thursday with more than 379,000 new cases and 3645 deaths.

"National cabinet expressed solidarity with the Indian community both within Australia and overseas," Prime Minister Scott Morrison said in a statement on Friday, not fronting the media after the meeting.

"Whilst there's some very high-profile people in India who are getting some publicity, there's also Australian citizens who are doing it really tough," he told reporters in Sydney.

Nor did leaders resolve differences over the use of hotel quarantine or setting up new national quarantine camps.

Queensland and Western Australia have proposed regional quarantine hubs to guard against hotel leaks causing lockdowns or spreading the virus, while Victoria wants federal backing to host a national site.

Mr Hunt told reporters it was important to have options, but the "first ring of containment" remained hotel quarantine, testing, tracing and vaccination. 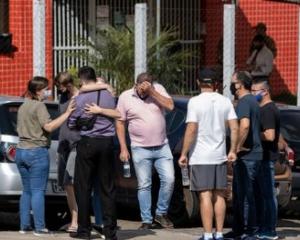 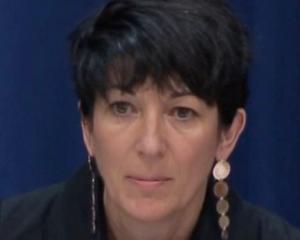 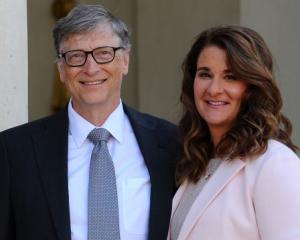 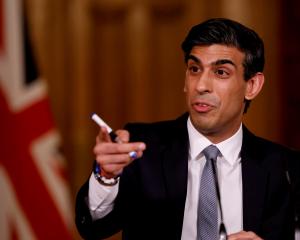