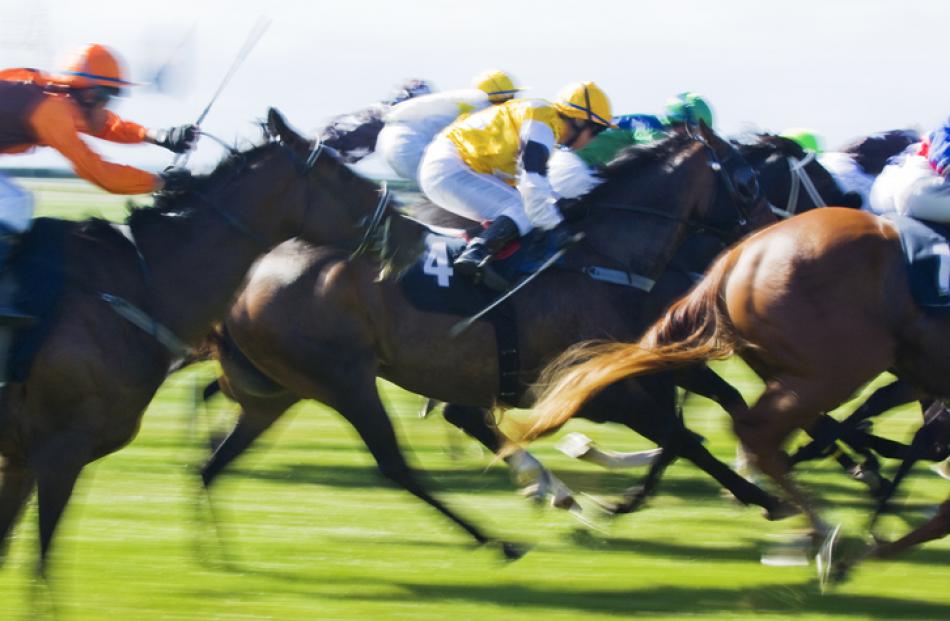 Photo: File image
A horse trainer who was fined more than $20,000 after doping his horse with cobalt has argued the substance should be allowed in the sport.

Cobalt naturally occurs in horses, but when injected it has similar properties to erythropoietin - or EPO - which was perhaps made most-famous by cyclist Lance Armstrong.

Cobalt helps increase the production of red blood cells, which means more oxygen can be carried throughout the body, allowing for greater feats of endurance.

McKenzie, who was based in Horowhenua, has now appealed that fine on the grounds cobalt should not be a prohibited substance.

"Cobalt never did, does not and never will alter the performance of a racehorse," he said in his submissions.

"A rule based on a substance with no efficacy tests, no trials, no local or international discussion predetermining the need for the rule."

"Nowhere was there science to justify the introduction of the rule."

McKenzie went on to say the situation was a "sick joke" and even asked the chairman of the board to recuse himself.

"Research shows the horses become agitated with nostrils flaring, pawing at the ground, and they have been shown to have issues concerning their hearts," she said.

"In a nutshell it's not good for them. We do know that it does impact their welfare."

Vaughan said as far as the SPCA was concerned it didn't matter whether cobalt increased the performance of horses in racing.

"It's not tolerated anywhere and there's a good reason. It causes welfare harm and people shouldn't be using it."

The Racing Inquiry Board dismissed McKenzie's appeal and ordered that the fines he incurred from doping his horse would stand.

"It is acknowledged that there is a difference of opinion within the scientific and veterinary communities in relation to what effect, if any Cobalt may have upon the performance of a thoroughbred horse," it said in its decision.

"It is worth noting that Cobalt at different levels, is a prohibited substance across thoroughbred racing around the world."

McKenzie told the board that the way the rule to ban cobalt in New Zealand was flawed.

However, the board doesn't actually have the power to change the rule.

The rules are made by the board of New Zealand Track Racing and the Racing Inquiry Board's function is to investigate and enforce breaches of the rules the NZTR make - not to change, amend or delete them.

"The plain fact is that the Rule is in place and has been applied in a number of cases in recent years, some involving prominent trainers and such cases have received widespread publicity," the board said.

"These cases are known to the Tribunal and in none of those has it been argued that Cobalt was not a performance-enhancing substance, nor was it argued that the rule should not be applied."