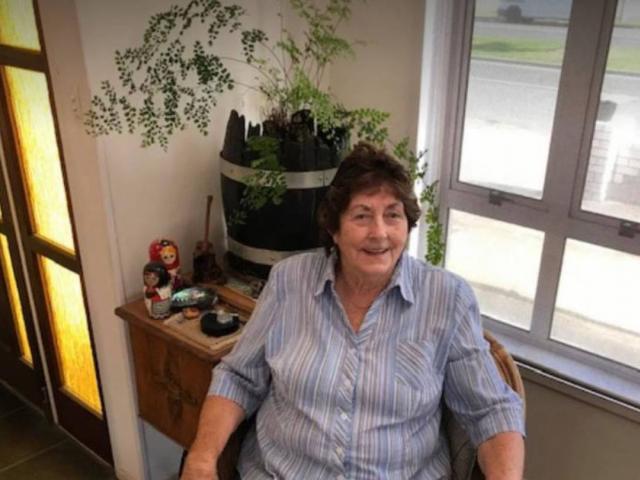 Margaret Brough is the daughter of Aubrey Brough, who died on the Air New Zealand flight over Mt Erebus in Antarctica in November 1979. Photo: Supplied via NZH
A petition to relocate the National Erebus Memorial has collected more than 5000 signatures and counting - with Christchurch's Antarctic Centre suggested as a "suitable place" for it.

The memorial is intended to pay tribute to the 237 passengers and 20 crew killed in an Air New Zealand flight which crashed into Mt Erebus, Antarctica, in 1979.

The petition was started by Erebus family member Margaret Brough, daughter of Aubrey Brough, who says she opposes the location as she doesn't see any connection to Mt Erebus.

In the lead up to the petition, Brough said her preference would be for a memorial in Christchurch.

Mataharehare, which is part of Dove Myer Robinson Park in the Auckland suburb of Parnell, is the proposed site for the National Erebus Memorial.

It is also the Pā site of mana whenua iwi Ngāti Whātua. The iwi initially consented to the memorial, but Dame Naida Glavish says not everybody was consulted.

"Communication with local iwi has been unclear and not inclusive. All the facts have not been at hand to make a proper and informed decision," she said.

Dame Glavish and other iwi members have occupied the site in peaceful protest for 40 days.

People who signed the petition said:

Matthew Brajkovich: "I had relatives die in the crash and they were good people and would not want a memory of the crash and their death to cause more harm. Please reconsider please do the right thing please find a better place." 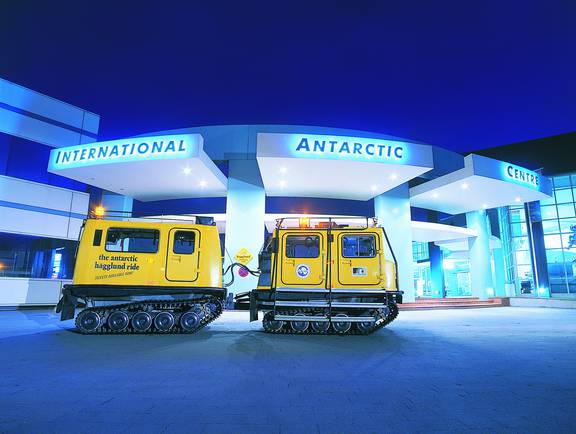 Jo Malcolm: "It's time to start afresh and get this right - there can be no healing where there is so much division."

Charles Clark: "This isn't the right place for this memorial and the current proposal does not meet the families' or the community's needs."

In the lead up to the petition, Brough said it was her observation that many families were against it, and her preference for a memorial would be in Christchurch, where the Antarctic Centre is located.

Brough also wrote: "Mataharehare is a tāonga of Tāmaki Makaurau. It is an ancient Pā site and home to a notable and majestic 180-year-old Pōhutakawa that is a tūpuna.

"It is also a small, beautiful and beloved central-city park, used by whānau, joggers, dog-walkers, picnickers and tree-climbing children. It is a joyous place. It is an inappropriate site for a solemn commemorative memorial of the scale envisaged for the Erebus Memorial."

The development is said to pierce through the roots of a 180-year-old Pōhutukawa tree, which Dame Glavish is trying to protect.

"The development would destroy a rare, precious, natural remnant of the timeless past and a continued modern-day source of wellbeing for all. There are other places to position the memorial without destroying this tāonga. 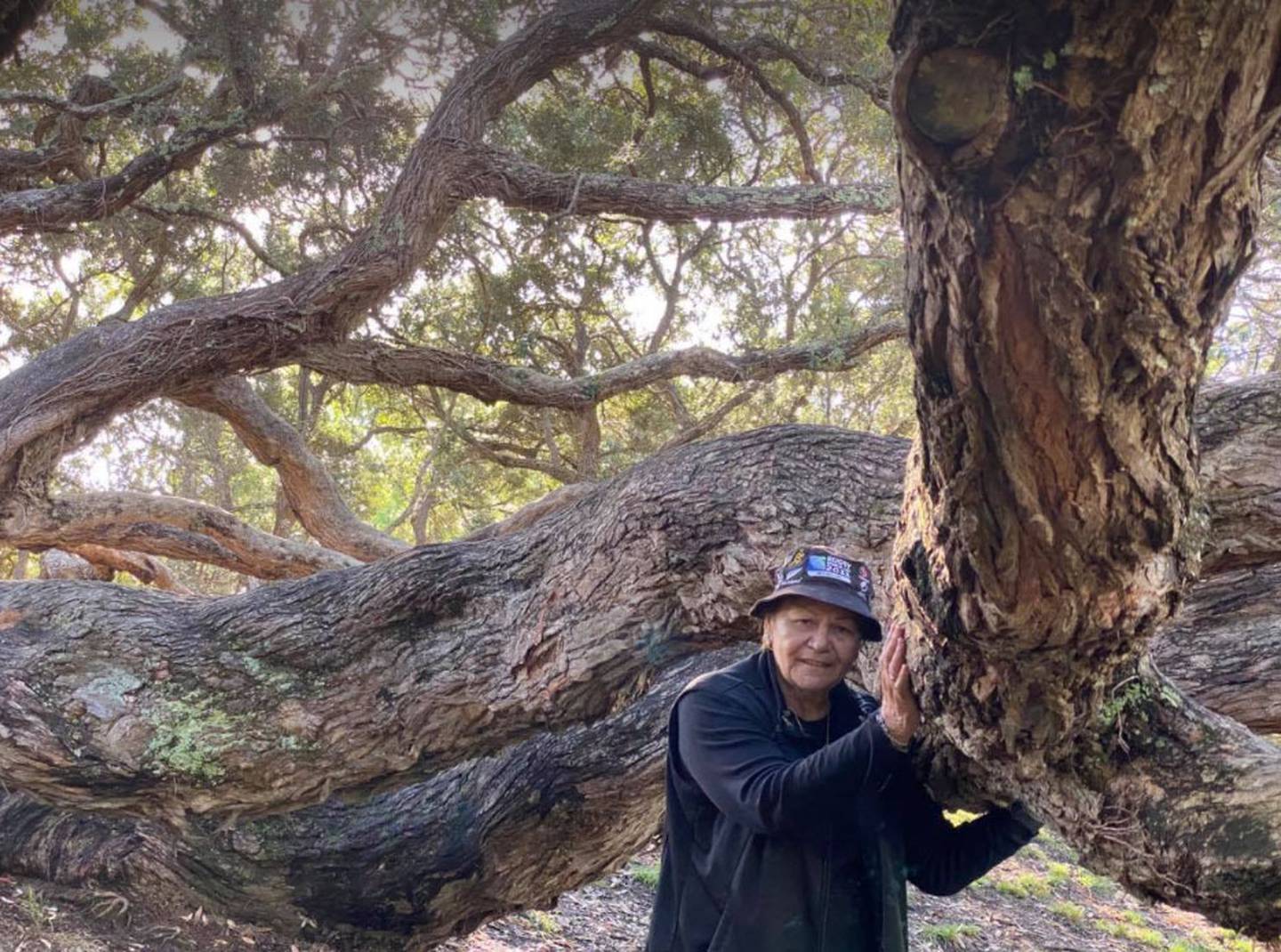 Dame Naida Glavish with 180-year-old Pōhutakawa tree at Mataharehare. Photo: Supplied via NZH
The Ministry of Culture & Heritage has advised it wishes to push on with the development.

Dame Glavish is calling for an urgent hui to achieve an outcome that upholds the mana of the Crown, the Treaty partner, all Tāmaki and the families affected by Erebus.

The petition, which can be found here, has a current goal of 7500 signatures, and requires just over 2000 more to reach this target. 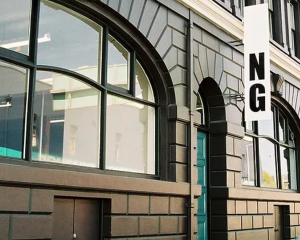 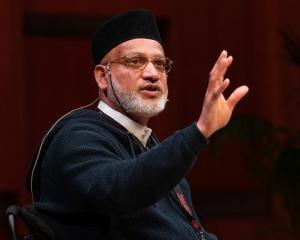 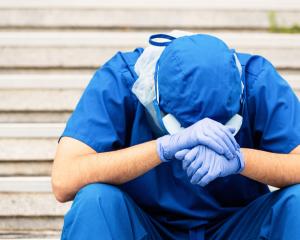 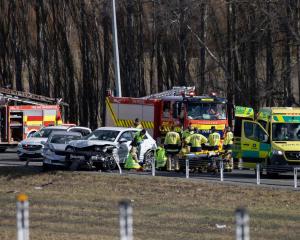 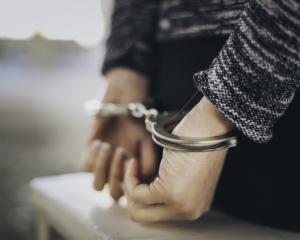