Stellar will play at the James Hay Theatre on Saturday, July 23. Photo: Supplied
A stellar line up has been announced for Christchurch's Go Live winter music festival next month.

Festival-goers have been told to expect a surprise cover or two when pop/rock band Stellar* take the stage at the Christchurch Town Hall in July 23.

Bassist Kurt Shanks says the band is stoked to be performing at Ōtautahi’s Go Live winter music festival where they’ll be appearing in the James Hay Theatre.

"Christchurch crowds have always been great to us," Shanks said.

"Boh and Andrew are originally from there and there’s some fans who remember them cutting their teeth back in the ‘80s performing in covers band Amez Amez so the association goes back a long way."

Stellar* is one of 19 bands set to play at the Christchurch Town Hall over a music-saturated weekend on Friday, July 22, and Saturday, July 23.

"I think the big range of dynamics give it a timeless appeal and it sounds fresh," Shanks said.

"Luckily we get all ages stumbling across our music on Spotify, Youtube and through their parents and friends CD collections. 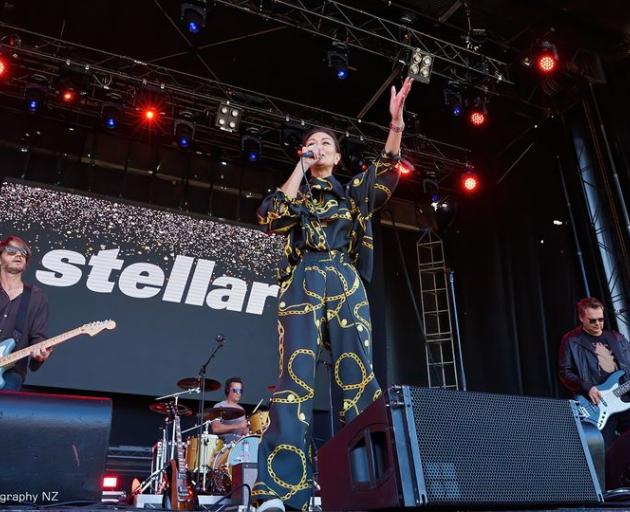 Photo: Facebook / Stellar
"We get a great buzz from the crowds and it’s a pleasure and privilege to play for them."

"We’ve heard so many great things from friends in Christchurch about the previous Go Live Festival so we’re delighted to be part of this year’s event.

"I’m particularly looking forward to checking out a lot of the new bands playing – it’s shaping up to be an indoor all-local Big Day Out type vibe."

Limited tickets for the Go Live festival are available now at Ticketek.