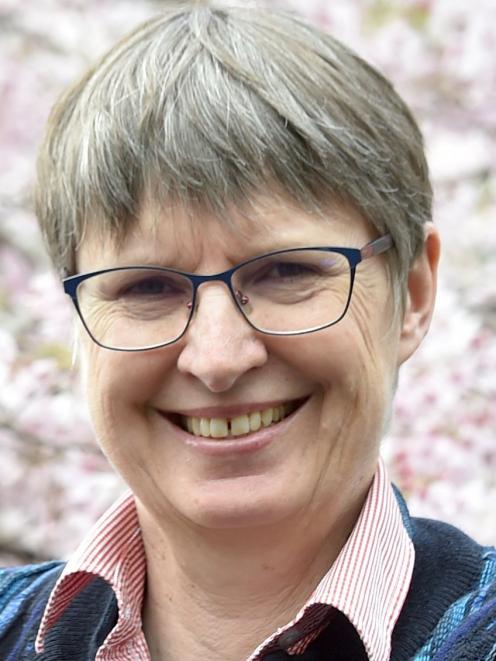 German Federal Ministry of Education and Research funding had been secured alongside earlier Ministry of Business, Innovation and Employment funding to bring international know how and key equipment to the research centre to be established at the University of Otago, chemistry professor Sally Brooker said.

She will co-lead the project with her German counterpart, Dr Paul Jerabek, from German research institute Helmholtz-Zentrum Hereon.

Germany was a global leader in green hydrogen, she said.

There was momentum across New Zealand, as well, for the emerging clean energy.

While future possibilities still seemed improbable to some critics, hydrogen would be part of the transition to a low-carbon economy, she said.

‘‘Horses and carts to cars was a big shock for people, ‘Who wants one of those messy, noisy things, and where do I get the fuel from?’

‘‘It’s the same sort of thing all over again - hydrogen has its naysayers but actually, we don’t really have a choice, we’re not going to keep burning fossil fuels.

‘‘It’s got to be part of the future,’’ Prof Brooker said. 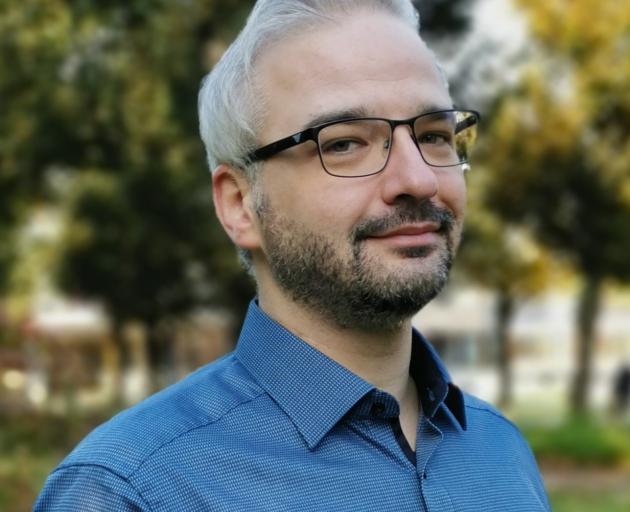 The planned research centre was likely to be developed within the university’s chemistry department.

Prof Brooker declined to comment on how much funding the alliance received but said it would allow for a series of workshops in both countries once travel resumed and for German technology to be brought to and used in Otago.

‘‘They’re already ahead of us and at the moment we can plug-and-play things if we get on board, and that will get us started.’’

There was a further series of research bids for three collaborative projects under way, she said.

The scientists are working with the private sector and New Zealand Hydrogen Council to build a national Team Green Hydrogen to partner with German researchers and industries.

Sir Tipene was thrilled the alliance had been recognised by both Governments.

‘‘Green hydrogen, produced right here in Southland, would be a significant source of jobs, skills and export revenue for our region, while continuing our contribution to the advancement of the New Zealand economy.’’ 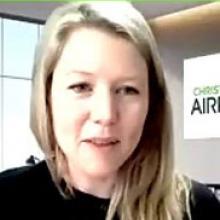 University of Otago deputy vice-chancellor Prof Richard Blaikie said the new formal relationship between the two countries offered opportunities not only for Otago, but New Zealand as a whole.

Today, about 99% of hydrogen is made from fossil fuels.

Green hydrogen, as opposed to other forms, is made using electrolysis powered by renewable energy.