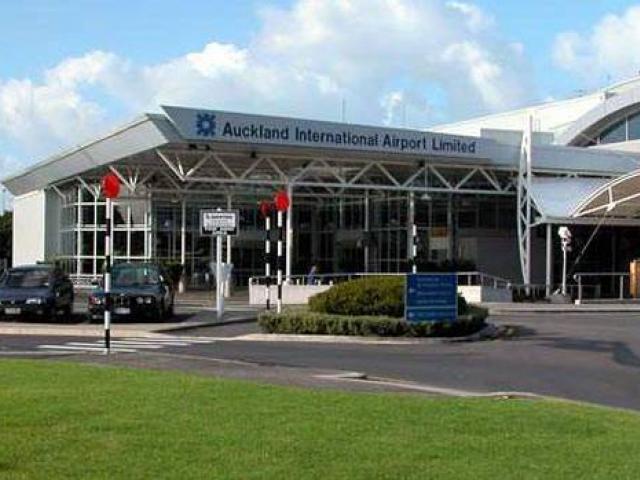 Currently, New Zealanders returning home from overseas must go into isolation or quarantine at a government-managed facility for 14 days.

There are more than 2400 people in facilities, close to 100 of them have symptoms.

However, in addition to the flight crew, a Health of Ministry spokesperson confirmed other exemptions were in place for:

A small number of exemptions were also provided for people under exceptional circumstances where their physical or other needs could not be accommodated at a managed facility.

Despite this, the spokesperson noted there was no exemption from quarantine "if the person arrives and is unwell".

As of yesterday, she said there had been 189 requests since the exemption process was introduced on 12 April. Of the 14 approved, two were for people in transit; one was a medical transfer and 11 were on medical grounds.

The exact nature of their conditions was not provided. Those granted exemptions still had to self-isolate.

"At this stage we are not aware of any people that have been granted exemptions and gone to their place of self-isolation having later been confirmed as having Covid-19," the spokesperson said.

"However, tracking and cross-checking this to be absolutely certain would require a large amount of work that we are not able to undertake at this stage while we are focused on the response."

The spokesperson said all recently returned people were contacted at days 3, 7 and 10 to check on their health. The exemptions were regularly reviewed and updated following consideration of current information and any changes to risk assessments.

On Tuesday, Checkpoint revealed some Air NZ crew were worried the lack of stand-down between flights was putting them, their families and the public at risk, particularly after a flight attendant who later tested positive for Covid-19 attended a wedding in Bluff that has become our biggest coronavirus cluster.

Air New Zealand said while 30 employees had tested positive for Covid-19, not all of them were cabin crew nor had they all become infected at work.