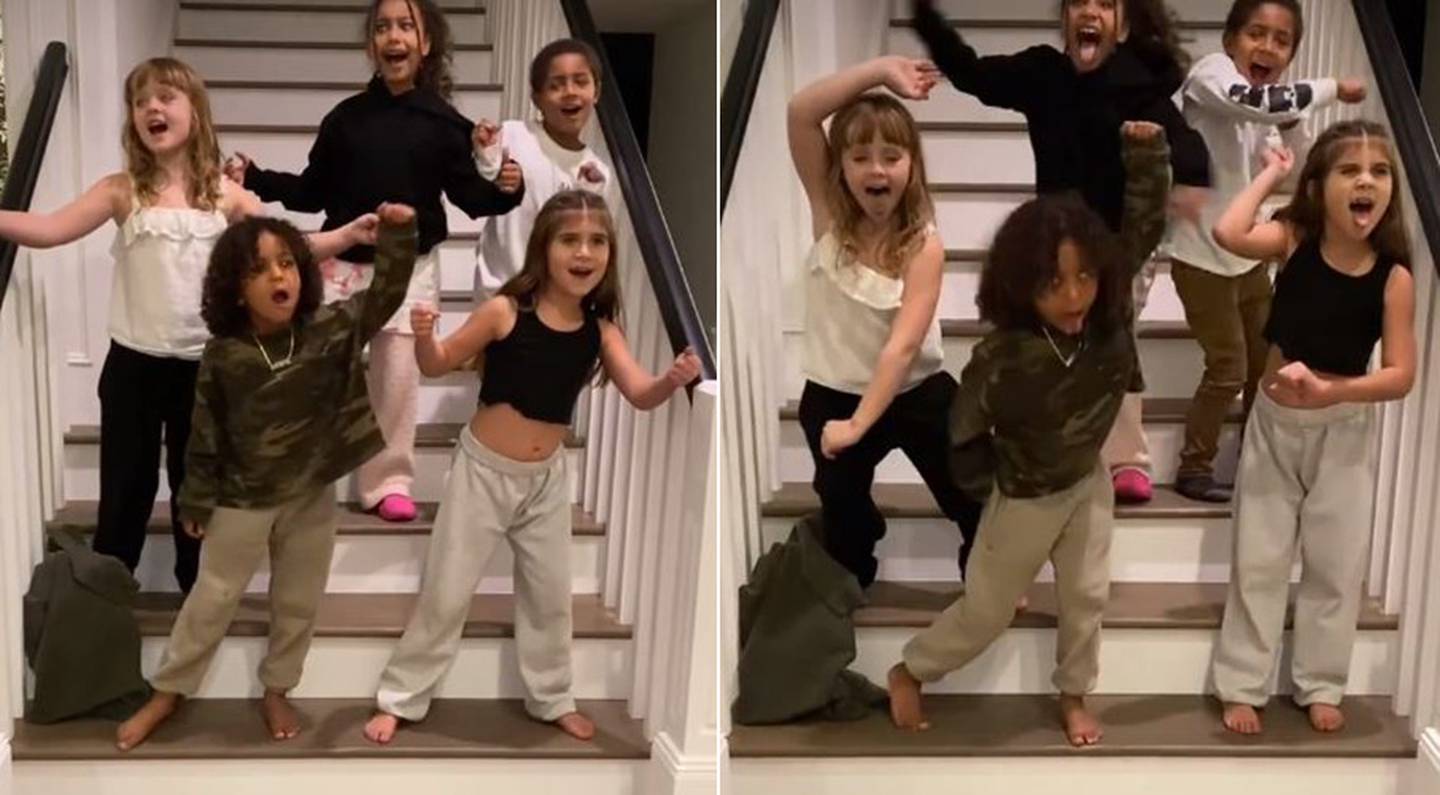 Māori Council executive director Matthew Tukaki believes it was performed with good intent, and is good exposure for Māori culture. Photo: Scott Disick / Instagram
The Kardashians are keeping up with the haka.

The US reality family's children have appeared in a new Instagram story, performing a Māori war dance, complete with actions and a pukana at the end.

Appearing on Scott Disick's Instagram story, Kim's children Saint, North, Kourtney's daughter Penelope Disick and two others are seen performing their own rendition of Ka Mate, a war dance the All Blacks perform before games around the world.

Thought 2020 couldn’t get any worse?
The Kardashians think the Haka is a Tick Tock dance pic.twitter.com/0AExIO3vyR

Standing on a flight of steps, the five youngsters are heard singing part of the lyrics while performing the actions.

The children then ended their rendition of Ka Mate by yelling pukana.

The story was posted by Kourtney Kardashian's ex Scott Disick, who has 24 million followers.

He captioned it: "TikTok ya don't stop. Ain't got nothing on us!"

Māori Council executive director Matthew Tukaki believes it was performed with good intent, and is good exposure for Māori culture.

"On the one hand, it's a great thing. On the other hand, I would love to have a conversation with them about what the haka means and what motivated them to do it."

Tukaki said it was great when Māori culture is shared online, within reason.

"It has to be done with true intent. It's not just something that's good for Instagram or social media." 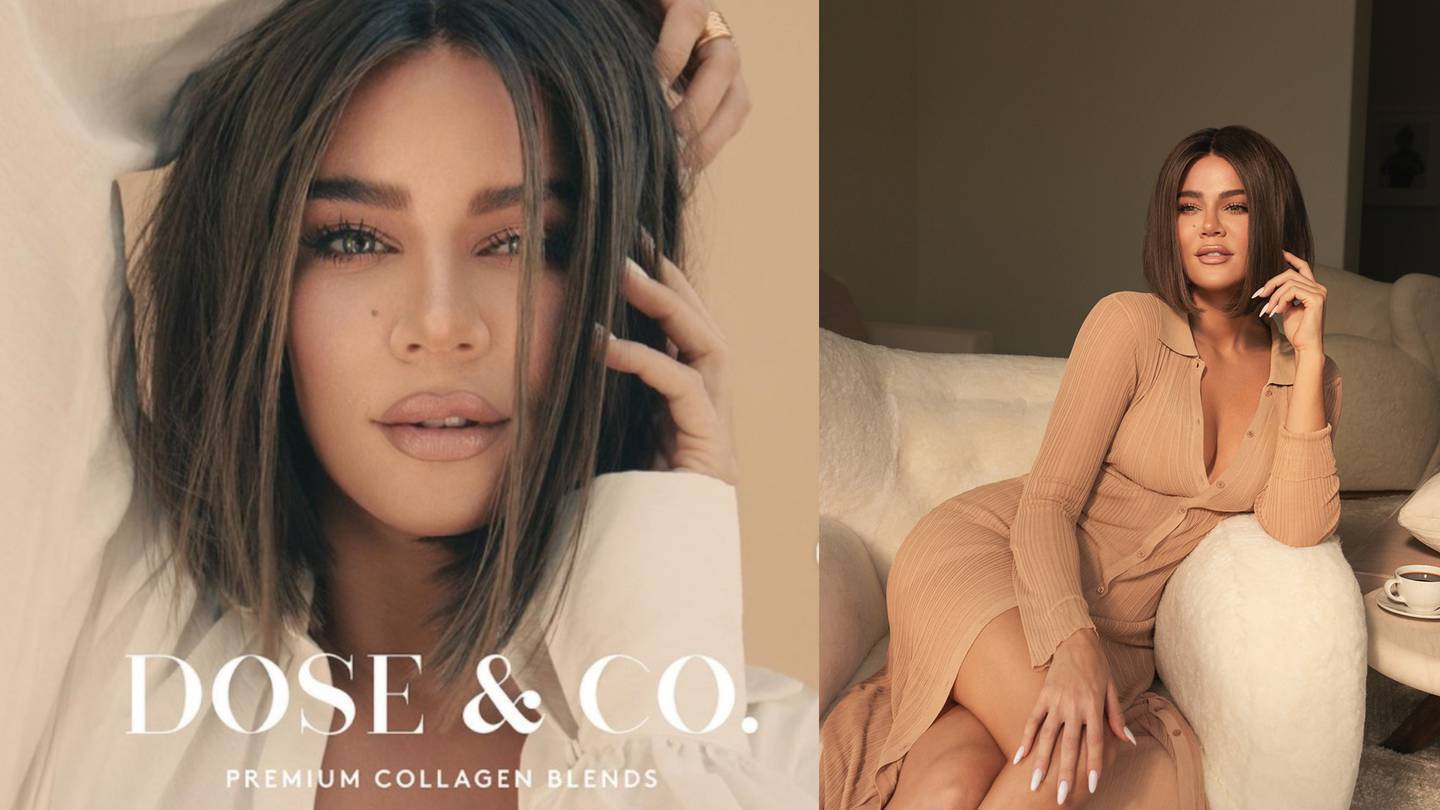 Kim Kardashian was one of the first to share her support for the big move. Photo: Instagram
However, not everyone was impressed, with one Kiwi saying "how about you teach your kids Native American culture before incorrectly teaching them our cultural haka".

Another added: "Cultural appropriation and disrespect."

While the video is going viral, it's not the family's first connection to New Zealand.

"These last few months I've been working on something special. Introducing @doseandco. I am so proud to be the new global spokesperson and brand partner of these incredible collagen blends, which have become such an important part of my daily routine," the post read.

Kardashian also shared Instagram stories talking about her journey to partnering with the brand founded by Kiwi siblings Libby and Ryan Matthews.

Speaking exclusively to the Herald, who broke the story, Kardashian said: "I can see why Kiwis have such an amazing reputation because the Dose & Co team has been working so hard to make our US launch a huge success."

The parent company of Dose & Co, Zuru Edge, made contact with Kardashian with the help of their global content creative director Steven Fernandez, who got the product to Kardashian to try.

Zuru co-founder Nick Mowbray said that it was Kardashian who then started the conversation that led to the global deal.

"The deal came about very organically. With all our Zuru Edge brands, the priority is finding authentic partners who share the passion for what we do. We sent Dose & Co to Khloe, she tried it, reached out to us and we started a conversation," Mowbray told the Herald.