Opinion: South must make most of Forsyth Barr while it can

Big rugby tests in Dunedin are special occasions and have been for 100 years.

This weekend fits the bill. Forsyth Barr Stadium is sold out for the Ireland All Black test, and accommodation is scarce. Staunch rugby followers as well as those more on the margins can join in the fun and the camaraderie.

It is a shame about the poor weather forecast. The predicted rain and strong, cold winds have prompted organisers to cancel the Winter Octafun event. It was to provide live entertainment to rugby fans in the Octagon tonight and tomorrow night.

While it might have been sunny and pleasant for the past week, that all looks to be changing.

But fans and the city can still make a virtual of wild mid-winter weather. Enjoy the indoor venues, including the fact Forsyth Barr Stadium itself is roofed. Wrap up with plenty of layers and be bold and brave. Let the warmth come from within and among the people.

There is a certain excitement when the weather is turbulent when the elements are close at hand.

Figures are often quoted on economic benefit as visitors pour in from around the country and the South and as people open their wallets. This benefit is especially important as hospitality breaks into an exhilarating sprint after stumbling and limping through the worst of Covid.

More important than the dollars, though, is the sense of togetherness and community, the feel-good factor. Rugby is not, and will never be, everyone’s dose of pleasure. But there is enough support for the region to party.

Ireland, second in the Six Nations behind France, and having beaten the All Blacks three times recently, make a strong opponent, whatever the size of the (flattering) margin at Eden Park, Auckland, last Saturday night. 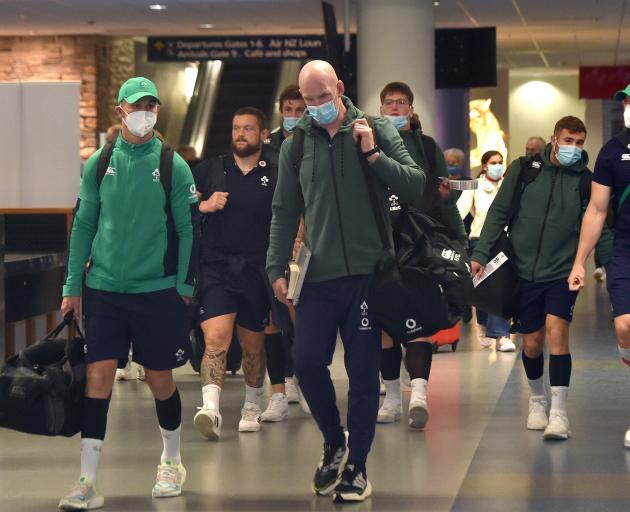 Ireland rugby team arriving at Dunedin Airport on Wednesday. PHOTO:PETER MCINTOSH
Ireland was a warm and beloved favourite in Dunedin when it played Italy in the World Cup in 2011, not long after the stadium opened. The arena turned green, and many dredged up Irish roots. This time, the city can loyally embrace black.

Tomorrow night’s test has been a long time coming. Last year’s 100-year anniversary test between the All Blacks and the Springboks, scheduled for Dunedin, would have been even bigger. But Covid crushed that possibility.

This week came the positive news that the Red Hot Chili Peppers will perform at the stadium in January next year. This will be the first major concert at the venue since 2019. A string of shows is expected next year as things slowly return to normal.

Forsyth Barr should also be able to be used again for big student concerts and gatherings of orientation and re-orientation. As it happens, this weekend is extra busy for Dunedin as students return for the beginning of the second semester.

News this week that most submissions on the Christchurch Stadium support pushing ahead, despite the horrendous cost of $683 million and counting, was no surprise. It would seem the plans are too far down the track for enough people seriously to back a rethink.

It is hard to see the Christchurch City Council, due to make its call next Thursday, making the sensible call to drawback on the overly ambitious plans.

Given that stadium will seat 30,000 – compared to 28,500 in Dunedin – as well as all of Christchurch’s other advantages, the South needs to make the most of Forsyth Barr while it can.

Rugby is not going to allocate the most significant tests to Dunedin when it can make more money from Christchurch. And it will be extremely tough to persuade promoters to bring their performers further south.

In the meantime, however, whatever the weather and other circumstances might throw at us, we can revel in another big rugby test. The city has a tradition of making the most of such events and is doing so again. 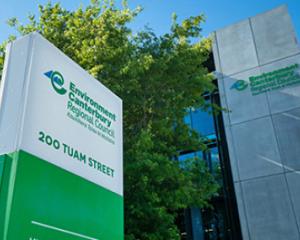 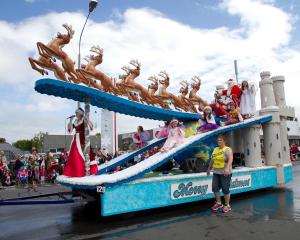 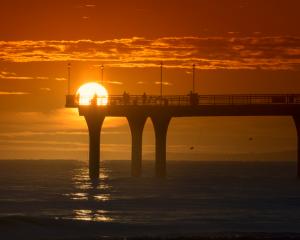 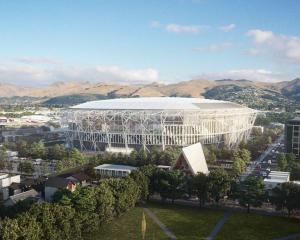 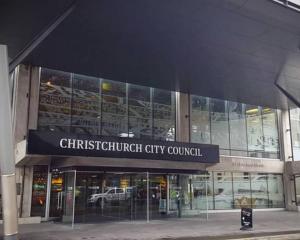