Local internet service providers banned 4chan and the related 8chan, following the Christchurch terror attacks on March 15 in 2019. Photo: Getty Images
Intelligence agencies in New Zealand are being urged to do a better job at blocking a website commonly used by white supremacists.

It comes as a warning from intelligence expert Paul Buchanan who says a ban on the website 4chan is not foolproof, after a threat aimed at two Christchurch mosques was posted on the site this week.

A 27-year-old man was arrested on Thursday and appeared in court on Friday charged with threatening to kill worshippers at Linwood Islamic Centre and Al Noor Mosque in Christchurch.

Police said he made the threats on 4chan, a website frequently used by extremists and white supremacists.

But Buchanan said there are still problems.

"The bans instituted by the internet providers here in New Zealand is not sufficient when it comes to extremists communicating with each other." 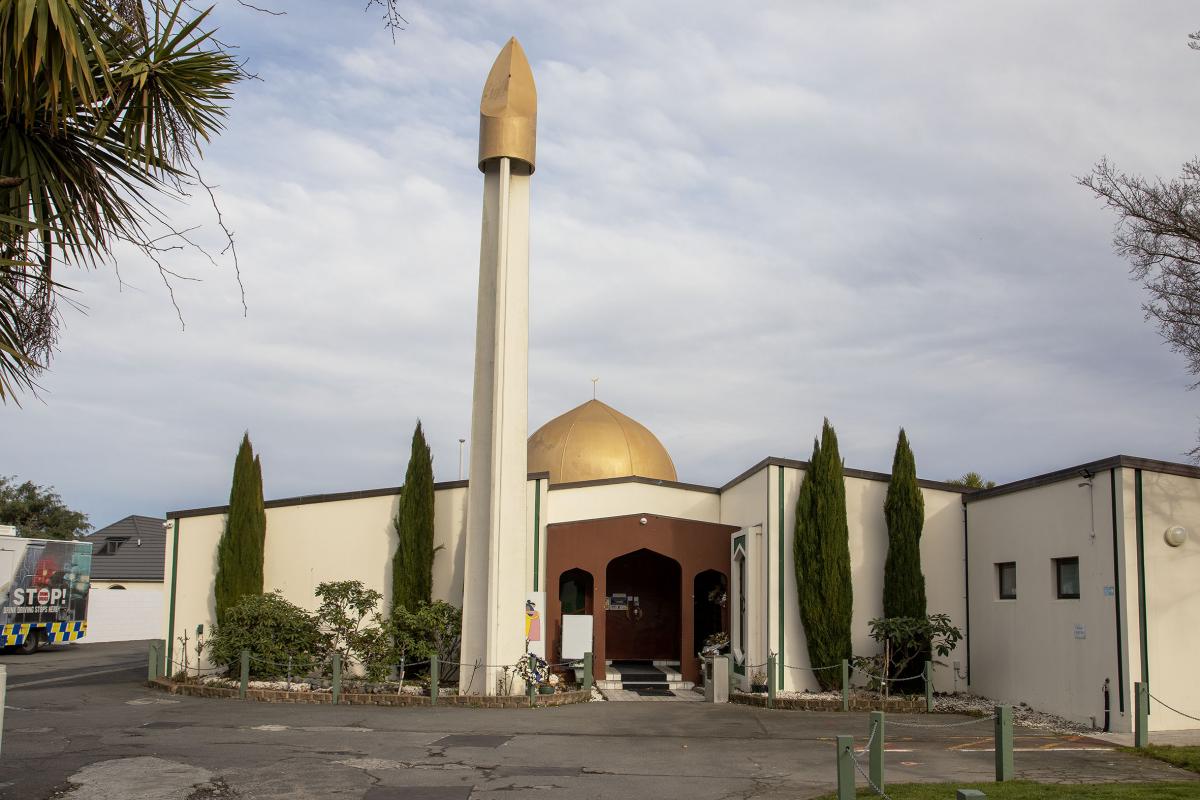 Buchanan said he is pleased that police are not ignoring such online threats.

He said though the police were actually alerted by members of the public, officers did well to act fast.

Buchanan said it is not concerning police did not sight the threats sooner, because at least they acted swiftly to arrest the man accused of making them.

The Minister Responsible for the GCSB and NZSIS, Andrew Little, earlier told RNZ that security services cannot constantly monitor the internet to identify terror threats and had to rely on tip-offs to pick up threats of this nature.