The Canterbury Mayoral Forum has pleaded with Local Government minister Nanaia Mahuta to place the Three Waters reform process on hold amid concerns it is being fast-tracked.

Under the reforms announced in 2020, control of drinking, stormwater and wastewater networks will be transferred from local authorities to four new public entities established across New Zealand. 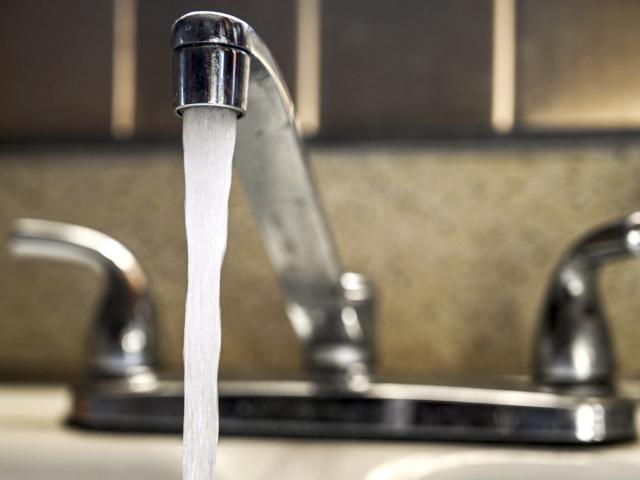 In a statement released today the Forum called for the process to be paused, fearing local authorities and their communities did not have enough time to make “informed decisions” about the impact of the reforms.

“The forum has serious concerns about the current decision-making time frame and urges the pause to come into effect now and remain in place until the new water service regulator, Taumata Arowai, is properly established,” Selwyn mayor Sam Broughton, who chairs the forum.

"We believe this is essential in order to properly engage with our communities on this incredibly important decision.”

The Forum also pointed out the process coincides with significant reform processes, including a review into the future for local government.

Earlier this month Moore, when railing against centralised control of the city’s water supplies, said the city council had $6.9 billion worth of water assets and $1.1 billion worth of debt. 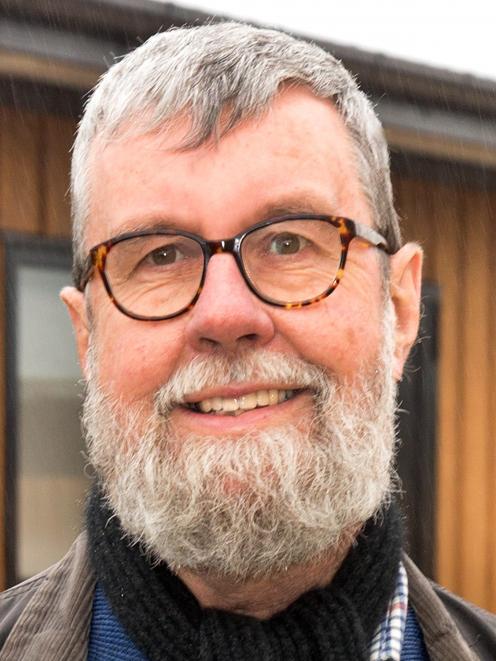 Under the proposal those assets would be taken from the city council and absorbed by a new organisation covering 20 local authorities in the South Island.

“The council will receive $122 million as a sweetener, but we’ll have very little say,” Moore claimed.

“This is theft by central government. Thirty pieces of silver comes to mind. These assets have been built up by generations and generations of ratepayers in Christchurch.

Moore was skeptical of the proposed benefits to ratepayers.

“There’s some very dubious numbers around what benefit it [Three Waters] will be in costs for ratepayers over 30 years,” Moore said.

"There has been a massive investment [in water] by our council, we have safe water,” said Moore, who queried how water charges would be assessed.

"We want to say to the Government: ‘You’ve got this wrong’. We support New Zealanders having clean water but you’ve rushed straight to a single solution rather than looking at how we can work at a local level with councils and iwi. Let’s come up with a South Island model to put back at the government.”