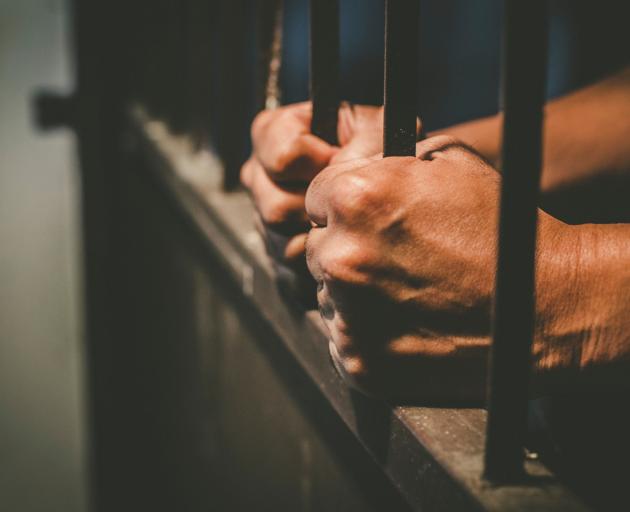 Photo: File
A Canterbury University research project aims to use brain activity to reveal whether people have knowledge of criminal behaviour.

The technology uses an electroencephalogram to detect brainwaves that indicate whether or not a person has specific knowledge contained in their brain. The knowledge may suggest that the person was involved in criminal behaviour or activities.

“Our initial expectations of the accuracy and reliability of the technology have been confirmed, and we are confident about positively proceeding to the next stage of the project,” Prof Palmer said.

The technique works to uncover the knowledge a person has by measuring certain brainwave responses during testing. 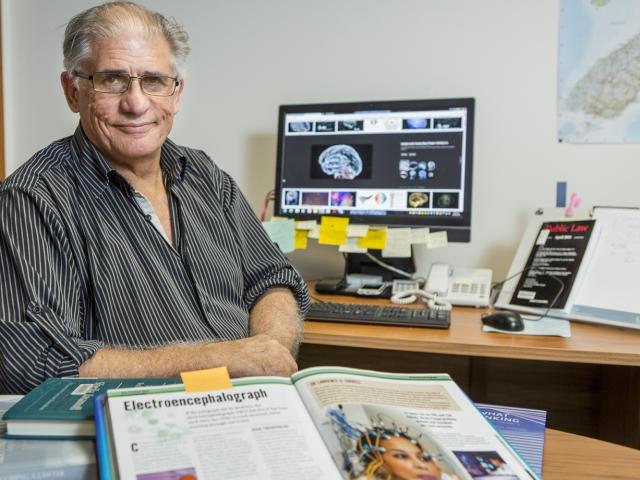 Professor Robin Palmer. Photo: Canterbury University
The testing technique detects and interprets the behaviour of the electrical brainwave known as P300. The P300 brainwave is produced as soon as the brain detects information that is of significant interest, for example, in a criminal investigation where there is unique information and detail only the offender or someone heavily compromised would know.

The project has been funded by the New Zealand Law Foundation, and involved two extensive experiments that involved 30 student volunteers and 15 sentenced prisoners who were tested on scenarios that took place.

Prof Palmer said the technology could be applied to criminal proceedings especially pre-trial investigations as a way of eliminating people as possible suspects.

“The proposed next stage of the project is to apply the technology to criminal cases.”

In 2020, with support from the New Zealand Police, the project team hopes to implement a pilot programme and test actual suspects.