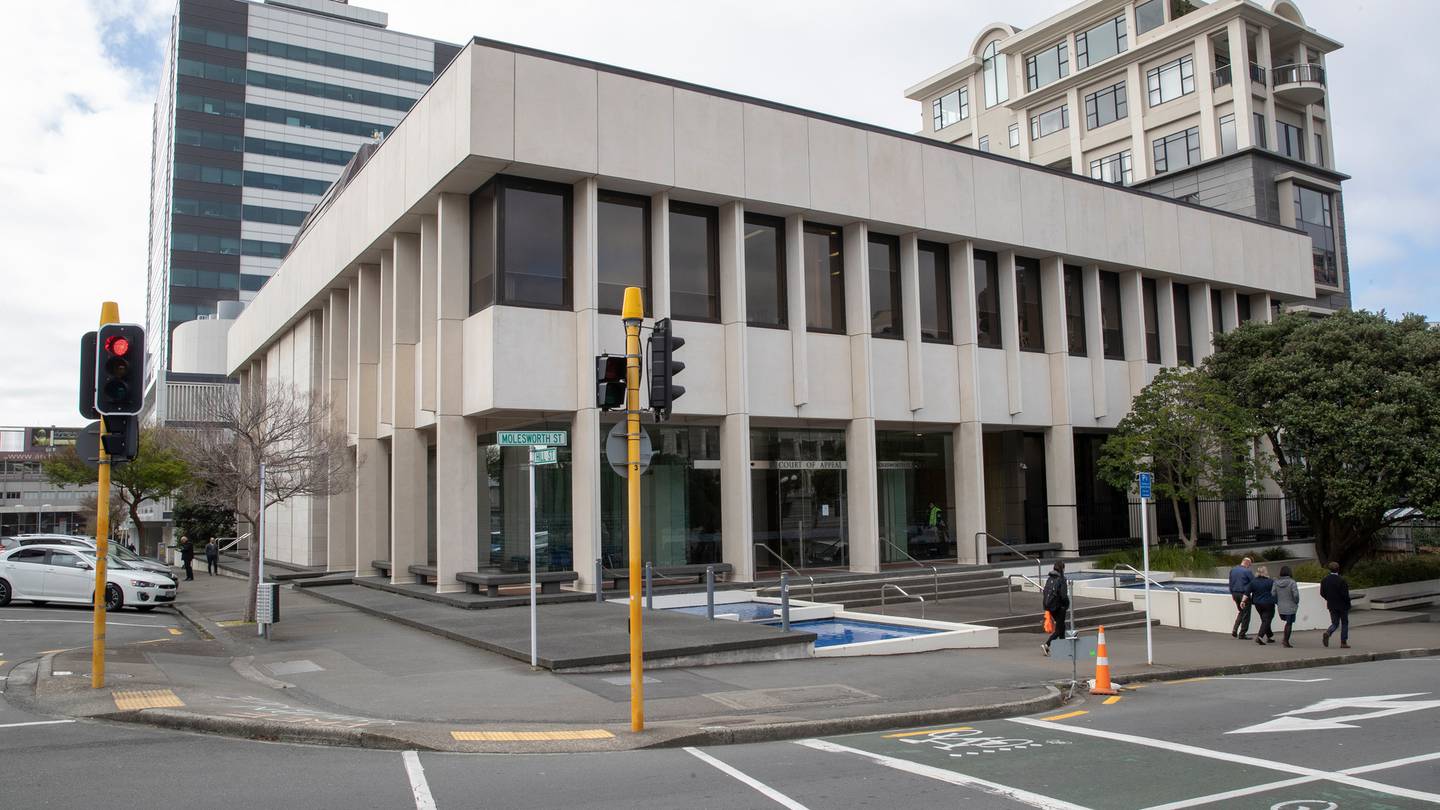 The Court of Appeal has ruled to dismiss Margaret Drake's appeal. Photo: Mark Mitchell / NZH
A Christchurch benefit fraudster and her tax-evading partner's bid to appeal their sentence has been denied.

Leticia Margaret Drake of Shirley was convicted of benefit fraud that spanned over 10 years between 2005 and 2015 and sentenced to six months periodic detention and 12 months supervision in 2016.

At her sentencing, the total amount involved was in excess of $185,000.

Drake had lied about her relationship status so she could claim various benefits to feed a gambling addiction when evidence found she had been in a de facto relationship with Gavin John Stewart, from the date she applied for the benefit.

She had also not reported money earned elsewhere.

They have now tried to appeal that decision but in a decision released by the court of appeal today, it has been dismissed.

The grounds for the appeal included Stewart denying the allegations of tax evasion and denied any knowledge of Drake's offending.

He also denied benefiting from her offending whether directly or indirectly.

Both denied that the property identified for asset forfeiture orders was tainted and also argued that in calculating the amount of the unlawful benefit for the purpose of a profit forfeiture order,

The break down of Drake's offending: