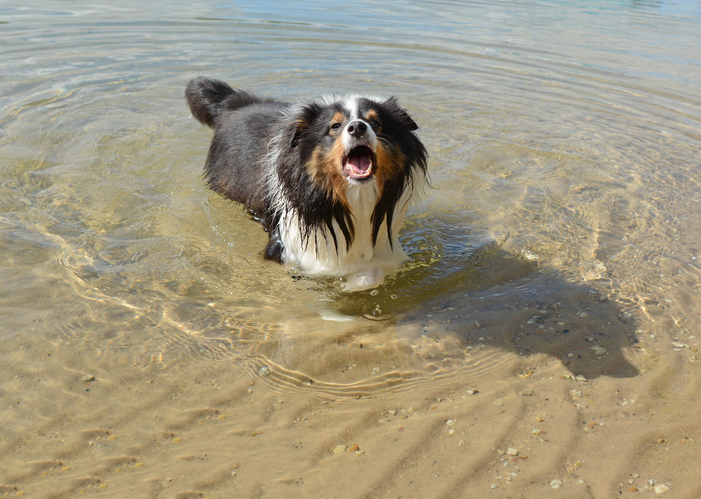 In February, the city council began using a programme that can analyse the audio taken from bark recording devices to determine if it is loud enough and long enough to take action.

The devices have been used for 10 years, recording the extent of the barking when a complaint has been made.

In the past 12 months, the council has received 2384 complaints about dogs barking.

An Official Information Act request revealed $29,880 has been spent on the project to automatically analyse the recordings to date.

The costs includes staff salaries, while the council says the non-staff costs are very minor because the project mainly involves creating code for the programme.

In its OIA response, the council says the project is expected to save 240 hours a month of staff physically listening to the audio files.

Head of regulatory compliance Tracey Weston said the analysis from the programme is then provided to the investigating officer, highlighting the number of barks every five minutes over the period the device was recording.

Weston said the officer then assesses whether the barking meets the threshold of loud and persistent and, if confirmed, then an abatement notice may be issued.

"An abatement notice requires the dog owner to ensure that the nuisance barking is ceased."

The work was funded from the Capital Projects programme, which is not funded by rates.

No proposal was created for the project, it said in the response.

"As part of the Council's strategy to modernise our Business Intelligence tools we have funds dedicated to prove the worth of our Cloud Platform.

"We do this by identifying four use cases each year throughout the council where we can use Machine Learning to reduce the manual effort."

The acceptance criteria for the work was to reduce the time it takes to create a report on the frequency of a barking dog.

"The example given in the use case was the Animal Control team do up to 70 reports each month, with a report taking up to 17 hours each time for an Animal Control Officer to listen to the audio from people's backyards.

"We thought this was an excellent candidate to use machine learning on."

The council has completed three other projects this year using machine learning analysis.

One included analysing graffiti Images to identify similarities between pieces of "art" and create dossiers on the "artists".

This has resulted in at least one criminal conviction to date, a spokesperson said.

Another project was for an internal HR survey reducing effort, from six weeks of manually reviewing and classifying each comment to less than one week.

"This has both improved the consistency of applying themes, allowing the experts to focus on the unusual comments and spending more time doing deeper analysis," Weston said.