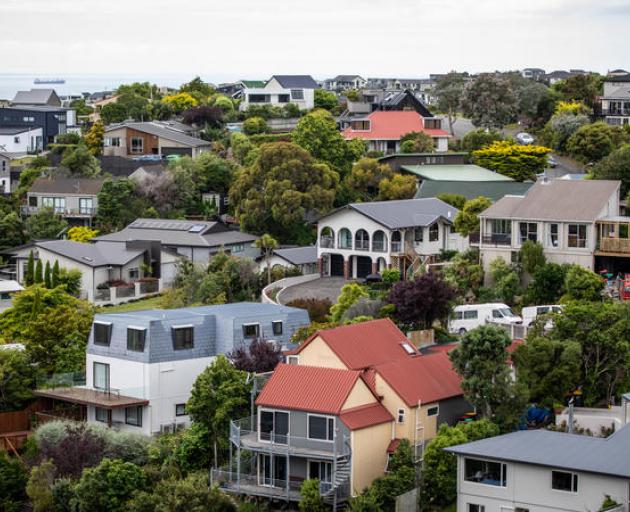 QV operations manager Paul McCorry said he did not expect prices to keep rising so much.

"It's a huge, a huge increase for a year.

"Still a very good supply of homes in Christchurch, and probably in the wider Canterbury area, I don't think it's sustainable into 2022 at that level, so we would expect that to reduce."

McCorry said historically low interest rates were driving the growth, and with the Official Cash Rate possibly rising again next year that may not continue.

"There was a point at the beginning of the year where you had a two-year rate that was dipping below 2 per cent.

"That meant money was very, very cheap, so what seemed like a big mortgage might have had a reasonably affordable repayment.

"I think as we head into 2022, that's where things are probably going to change a little bit.

"We've had inflation rate of 4.9 per cent now, projected to be over 5 per cent in the next two quarters.

"That's going to put a little bit of extra pressure on the Reserve Bank, when it comes to reviewing the OCR.

"Chances are it's probably going to increase again."

He believes the story of 2022 would be cooling market growth, with growth in the single digits and levelling off at the start of winter.