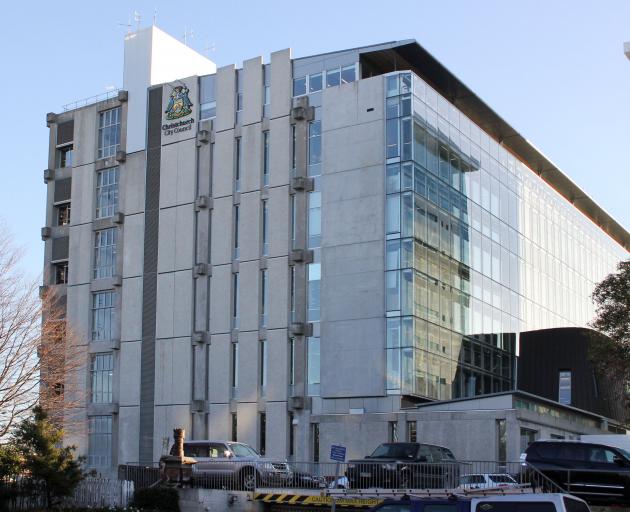 Senior Christchurch city councillor Yani Johanson says there is a strong need for a culture change throughout the organisation.

The five-term city councillor said he had to battle with city council staff for the public release of a report, which he felt should never have been made completely private in the first place.

The report from June showed almost 1km of the concrete kerb along the Heathcote Expressway did not meet the council's construction specification standards.

The report stated it could have been released on September 30 - but was not released until November 21. 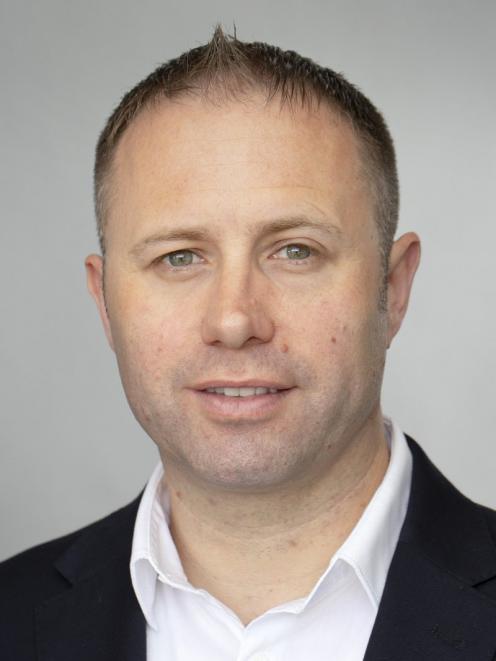 Yani Johanson.
Cr Johanson said this is a good example of the concerns raised in the Chief Ombudsman’s recent assessment of the council, which alleged members of the executive leadership team were manipulating reports and withholding negative information from elected members and the public.

The report was originally kept from the public so negotiations could take place between the contractor and council.

A city council spokesman said the negotiations had “largely finished in October.”

“Once the reason for a report being public excluded no longer applies, reports are reviewed to consider any commercial sensitivity or privacy issues that may require specific information to be permanently withheld,” the spokesman said.

The report stated 794m of the concrete kerb required testing after 28 days but was not tested by the contractor until between 40-185 days.

The report acknowledges having to replace the non-conforming sections of kerb as having a “high potential for council to incur reputational damage".

“The engineer’s regular reminders to take concrete cores for testing were not acted on by the contractor until a much later time,” the report reads.

Work on the site started on November 11 and is expected to finish in February. The affected residents were not notified until the day work started.

Cr Johanson said the report could have been released and residents notified a lot sooner.

“This shows that this is not just a management issue but also governance issue and that is what needs to be addressed, we need to take responsibility. The Ombudsman’s report talks to a culture, and I don’t think you can separate that culture from the elected members. The elected members had every right to say no.’’

The Linwood-Central-Heathcote Community Board adopted the staff recommendation to make the report  public excluded in June. Cr Johanson and former city councillor Deon Swiggs were the only two of the nine board members to vote against the motion.

According to the report, this was the second time Higgins Contractors Ltd had failed to carry out a task of this nature.

The company was also temporarily suspended from the city council roading pre-qualified contractors list, but was reinstated after demonstrating it had appropriate quality assurance measures in place.

However, Mayor Lianne Dalziel said she did not share Cr Johanson’s concerns.