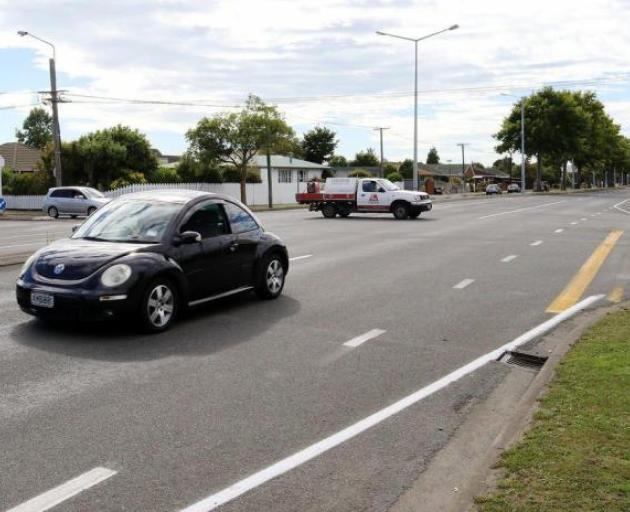 The Harewood community has been asking for traffic lights at the Harewood, Breens and Gardiners Rds intersection since the 1990s and at its meeting on Thursday, city councillors voted in favour of installing traffic signals.

Crs Pauline Cotter and Phil Clearwater voted against the proposal.

This means while the traffic signals are approved, design and funding stages have not been completed. That will be decided by the incoming council after the October elections.

The signals will cost $1.2 million and consultation has cost the city council more than $77,000.

More than 1000 community members made submissions on the traffic signals earlier this year, with 80 per cent of submitters supporting the signals.

The decision comes after the community board recommended against the city council staff report which said traffic signals were the least safe option.

There is not enough budget within the Long Term Plan for installing traffic signals so city council staff have been asked to investigate funding options and to bring a report back to the city council in time for the project to be included in the 2020/2021 Annual Plan.

Harewood city councillor Aaron Keown has been fighting for the traffic signals since elected.

"It's a community speaking, and today it looks like this council is listening," he said.