Disaster law and the Christchurch quakes 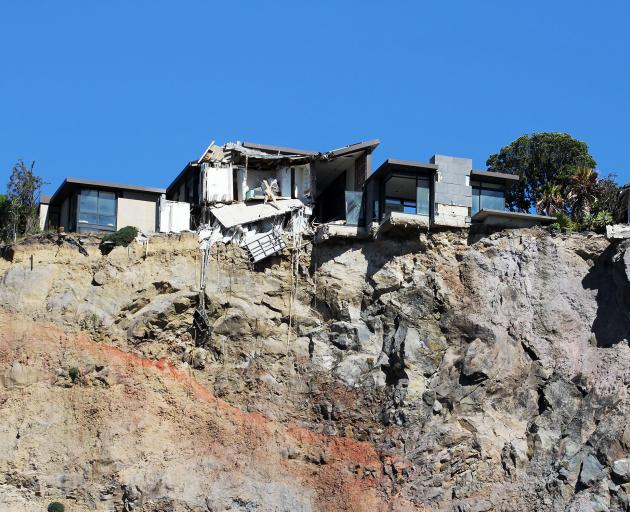 ​Toni Collins and John Hopkins are used to raised eyebrows when they attend meetings with their QuakeCore colleagues. 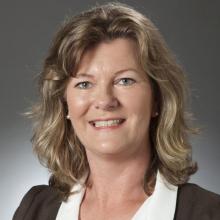 But all of them are interested in creating a society that is more resilient when it comes to dealing with disasters, and Toni and John say that a strong well-designed legal system is an important aspect of that.

“The volcano that erupts when no one is there is not a disaster,” says John. 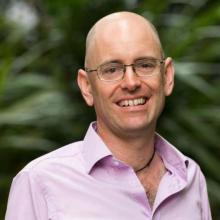 John Hopkins. Photo: University of Canterbury
“Disasters are an interaction between the hazard and what vulnerabilities you have in your society.”

In Christchurch in 2011, he says, the vulnerabilities were a city built on a swamp and the way buildings were constructed.

Disaster law is a relatively new field which Toni says began to develop over a decade ago.

She says lawyers involved in this field are keen to ensure societies are well-prepared for possible future disasters.

Internationally, the International Federation of Red Cross and Red Crescent Societies’ Disaster Law Programme, which “seeks to reduce human vulnerability by promoting legal preparedness for disasters through advocacy, technical assistance, training and research”, drew up International Disaster Law Guidelines which have been adopted by all signatories to the Geneva Convention.

“The law should be prepared”

One of Toni’s research projects involved the situation following the 2011 Christchurch earthquake where tenants of useable buildings in the central city red zone found themselves still liable to pay rent on premises they could no longer access, often in addition to paying rent on new premises.

“Their leases did not cover what should happen if their buildings were inaccessible,” says Toni.

“And the Property Law Act didn’t provide for it either.”

This situation hadn’t been foreseen and there was no legal framework for dealing with it.

Toni says in the past the law has been reactionary in situations like this, whereas disaster lawyers advocate being better prepared with well thought-out legal frameworks.