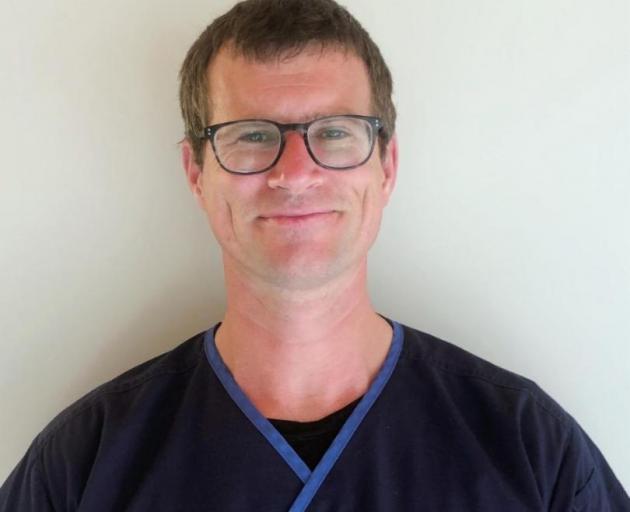 Dr Dermot Coffey. Photo: University of Canterbury
A Christchurch GP is proposing that the Royal New Zealand College of General Practitioners drop the Royal from its name.

Dermot Coffey has put forward the motion to be considered at the college's AGM at the end of the month.

Dr Coffey said the proposal is for the college's board to consider cancelling the royal warrant for the use of the name Royal in its legal name.

He said if the motion is passed the board could look at options, how difficult it would be to make the change and possibly rename the college.

Dr Coffey said the term Royal was not a neutral word, and is the first thing people encounter when they have dealings with the college.

He said the name does not reflect the partnership between Māori and the Crown which New Zealand was founded on, and instead gives priority to the Crown and New Zealand's colonial past.

People who want to keep the name should at least reflect on why the name is important to them today, he believed.

"There are a lot of stresses obviously on general practice, and people could say this is a minor side issue, and on a day to day basis that is true, but looking ahead over the next 10, 20, 30 years these are the types of things we should be debating and the AGM is the perfect time to do that."