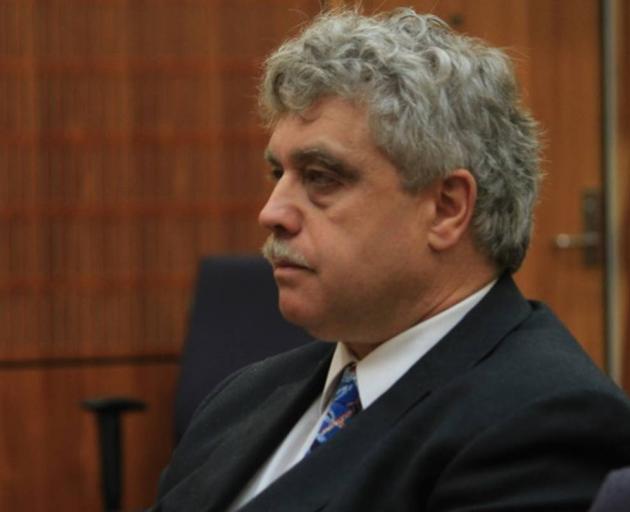 He was jailed for 19 years in 2016 after a trial in the High Court at Timaru for offending against children in his care.

He was still serving that sentence when he went on trial in the High Court at Christchurch last week on 10 more charges of rape, sexual violation, and indecency with a 14-year-old girl who was in his care at a CYF family home in Oamaru in 1995.

That girl had been approached by the police after the earlier trial, and after some initial reluctance she had made a statement alleging offending by Walmsley, now aged 63, while she was at the home over a few weeks period in the 1990s.

The trial before Justice Gerald Nation and a jury that was eventually reduced to 11 members, ended with guilty verdicts on all charges after the jury had retired for one day.

Walmsley remained impassive as the verdicts were read. He had maintained that the offending never happened and his defence alleged the girl had made up the allegations to seek financial compensation.

She has made a claim for compensation from the Ministry of Social Development, but the Crown said no prosecution was necessary to advance that type of claim. No settlement had yet been reached.

She said in evidence that Walmsley had told her that no one would believe her if she complained of the sexual abuse because he was a Child, Youth, and Family approved caregiver, and she was in a CYFS home because of her bad behaviour.

She complained that complaints she made at the time were not acted upon.

Justice Nation convicted Walmsley on two charges of rape, five in indecency with a girl aged between 12 and 16 years, and three charges of sexual violation by unlawful sexual connection.

He thanked the jury for its work, saying: "These trials are very difficult. Credibility is always a difficult issue to deal with and that is what this trial was about."

Walmsley's name had been suppressed until the verdict because of media coverage of his earlier trial, still available online, but once the verdicts were delivered Justice Nation lifted the order.

He remanded Walmsley in custody for sentencing on July 8 and asked for a pre-sentence report to be prepared.

An earlier news report said offending began during his time as a Child, Youth and Family caregiver in Oamaru from 1995 to 2000 and resumed when he acted as a life coach in the Waitaki town from 2005 to 2012.