Hampered health no barrier to helping 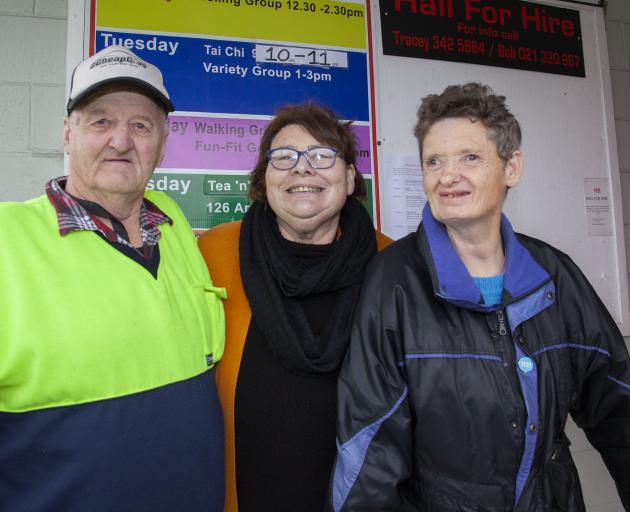 Hei Hei’s 126 On The Corner volunteers Fred Trevathan, Sharon Turner and Gwen Kerr have received community service awards. Photo: Geoff Sloan ​
Sharon Turner is not letting her health condition hold her back from her mission of helping others.

She was one of three volunteers from the Hei Hei Broomfield Community Development Trust recently recognised at the Hornby Halswell Riccarton Community Service and Youth Service Awards 2021.

Gwen Kerr and Fred Trevathan also received awards for their contribution to the trust, also known as 126 On The Corner.

Turner heads a group of eight volunteers and is busy at the community hub four days per week.

This is in spite of her scoliosis, a condition that hampers easy movement and poses a daily challenge.

“I’m on a walker ... I’m determined not to get into a wheelchair just yet,” Turner said.

However, scoliosis was no reason not to follow what she saw as her calling.

“I was put on this earth to serve others.”

From community lunches and fundraisers to playgroups and cooking groups, she has been helping at 126 On The Corner for around five years.

She also leads Friends @ 126, which opened in October in a new building. 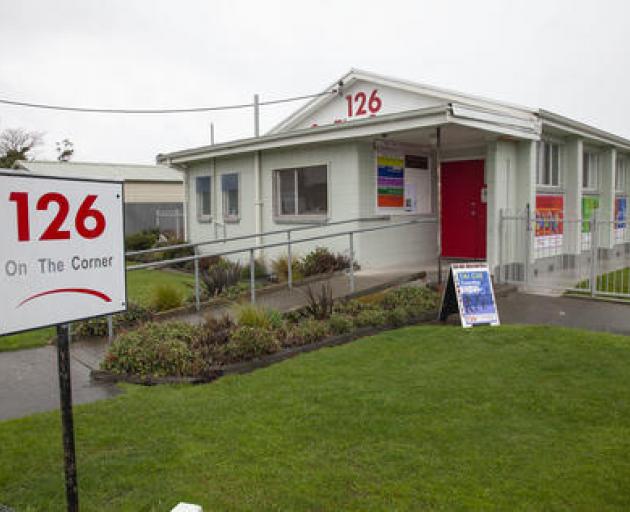 “There’s a lot of lonely people and I feel the need to have a place for those people to come into . . . there’s no need to be lonely.”

People could come for local information and advice and help themselves to the book and DVD exchange.

For example, a family came in recently and was especially impressed.

“They got up, the mum, dad and two kids, and they did a waiata in appreciation of the service they got at Friends @ 126.”

No payment in the world could equal the reward of knowing your efforts were helping others, she said.

When a letter arrived from the city council informing Turner of her upcoming award, it took her by surprise.

“I was going to throw it away, I thought it was a speeding ticket,” she joked.

Despite being nervous about the awards ceremony beforehand, she attended with Kerr and Trevathan and enjoyed the event.

Turner said 126 On The Corner filled an important role in the community and she was pleased it was well represented at the awards.

“It was nice to be part of it and nice to be acknowledged like that.”

Kerr has also helped at 126 On The Corner for about five years and is a valuable member of the volunteer team.

She delivers local information leaflets and helps with community lunches and the 126 On The Corner Variety Group.

She has also served afternoon tea and taken on clearing up duties, as well as helping people as required.

Trevathan has helped out at the organisation for four and a half years.

He puts his practical skills to use maintaining the lawns, garden and sheds, as well as assisting with handyman jobs.