Christchurch city councillors met on Friday to be debate the proposed rates rise. Photo: Geoff Sloan
Political divisions across the council table were made clear on Friday as a rates increase was sent out for public consultation.

Christchurch city councillors agreed to submit a rates increase of 3.5 per cent as their most preferred option and rises of 4.65 per cent and 5.5 per cent as other options for public consultation in this year's draft Annual Plan.

The six city councillors - Catherine Chu, Aaron Keown, Sam MacDonald, James Gough, James Daniels and Phil Mauger - who have been publicly calling on a zero per cent rates increase due to the financial burden of Covid-19 voted against the options. But they lost by six votes to 11.

This is the second time the city council has submitted a draft Annual Plan this year after deciding to go back to the drawing board to account for the financial impact of the Covid-19 crisis. It initially proposed an increase of 4.65 per cent in February.

During Friday's meeting, MacDonald reinforced his view that the best economic stimulus the council could provide was one that kept as much money in the back pocket of ratepayers as possible.

"Some have called my view as inciting austerity or grandstanding, others say I have been politicising it. That is all complete nonsense," he said.

"The first draft Annual Plan that came out had over 500 people write in calling for a zero increase in their rates, that is not me grandstanding, that is the public telling us what they want," he said. 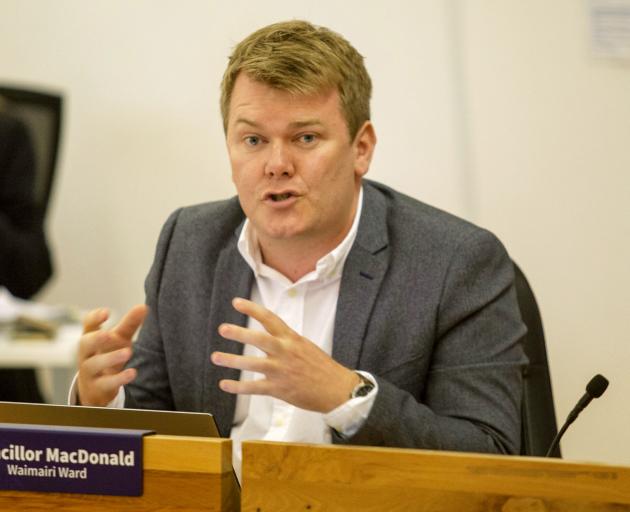 Councillor Sam MacDonald. Photo: Geoff Sloan
MacDonald said the plan did not have a "laser focus" on achieving a zero per cent rates rise but on "more borrowing and spending".

This appeared to be a subtle dig at Mayor Lianne Dalziel who previously said the city council was "laser-focused" on stopping any rates rises this year.

"We are going to get to zero," she told NewstalkZB broadcaster Chris Lynch last month. "It's going to be hard yards, and every single councillor is going to have to work very hard to work on how we get there."

However, at Friday's meeting Dalziel played down the viability of a zero per cent rates increase. 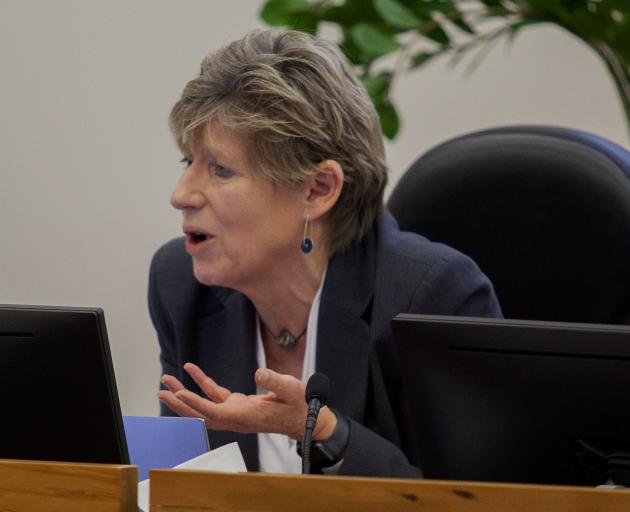 Mayor Lianne Dalziel. Photo: Geoff Sloan
"Sometimes a one size fits all approach can be attractive to people without understanding of what lies in behind the particular process of the outcome that would achieve. Sometimes people say I want some of that or some of that but I don't want to pay any more. I think it is important that people understand that often with an ask comes a cost."

In order to achieve a zero per cent rates increase, $122 million in savings would need to be found by the council.

Staff have stated the savings needed to achieve a zero per cent rates increase would have “severe impacts” on council services and lead to an “unprecedented level of staff redundancy”.

The city council has proposed to cut is operational expenditure by $22.7 million to $494.7 million and is looking to cut its capital programme by $168.2 million to $518 million. The council is also hoping to reduce its borrowing by $29.7 million to $217.8 million. 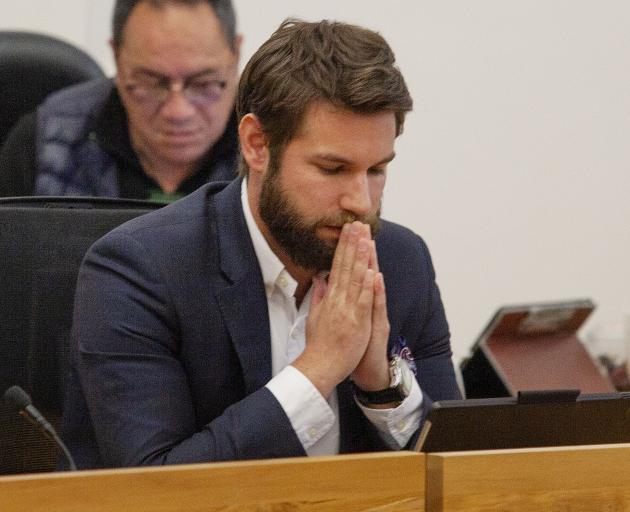 "It is no secret that in light of the Covid-19 climate I would have liked to have seen a zero per cent rates increase option presented and if not zero then certainly an option lower than what is identified," he said.

He said deferring projects this year, which were not "purely the priorities for the city", would save the council close to $100 million.

"That would have seen a zero rates rise as a viable option, it is not without its sacrifices of course. But it would have allowed us greater headroom via less debt."

Doubt was first cast over the viability of a zero per cent rates rise when chief executive Dawn Baxendale said it would be “very unrealistic to achieve” in a council meeting earlier this month. 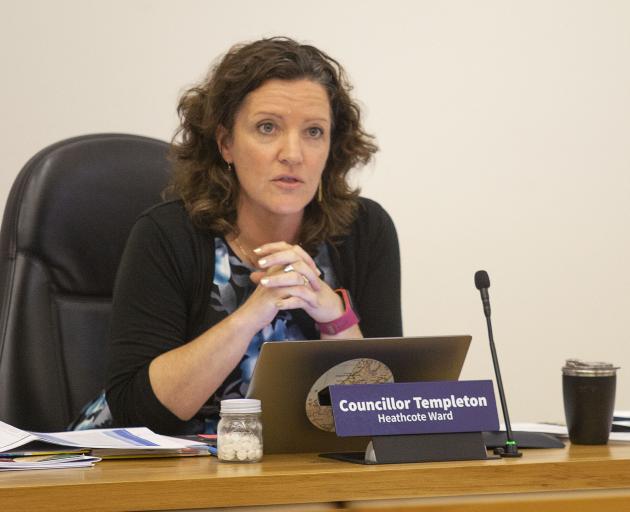 She said using Gough's approach would lead to deteriorating roads and wastewater systems, delays to community projects, such as the Hornby leisure centre, closing seven suburban libraries, not opening paddling pools in the summer, reducing the Art Gallery hours, increasing parking fees to $4.50 per hour and a reduction in services to the Botanic Gardens and heritage buildings.

She said cutting council services would ignore the feedback from residents calling for improved services.

The most recent general residents’ survey programme showed 39 per cent of respondents were unhappy with services provided by the council, with roading and water supply being key areas of contention. Whereas rates increases were only mentioned in two per cent of overall comments. 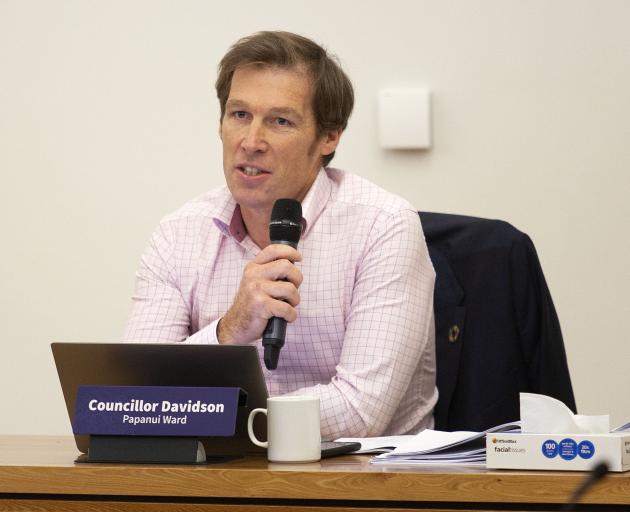 He also noted making the cuts and savings needed to achieve no rise in rates would trigger a Long Term Plan process.

The Long Term Plan sets out the council's priorities for the next 10 years and is set to be reviewed next year.

Baxendale has previously said making "significant changes to significant levels of service" in this year's plan would trigger a Long Term Plan process, which would "put significant strain on the authority," adversely affecting cash balances.

The draft Annual Plan will go out for public consultation from June 12 to June 29. It will then have to be adopted by the city council on July 30. 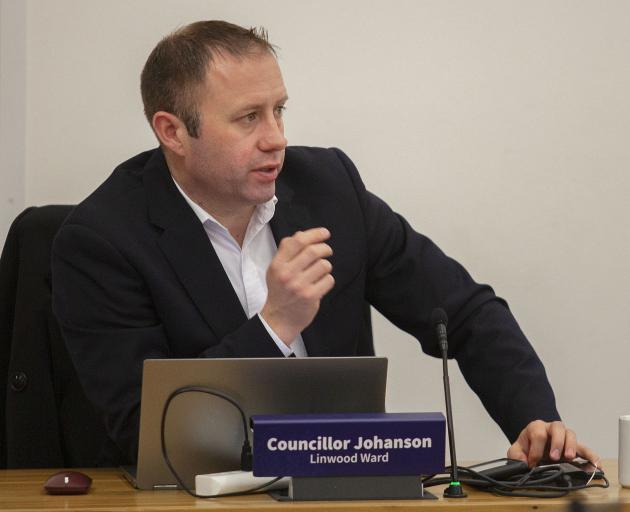 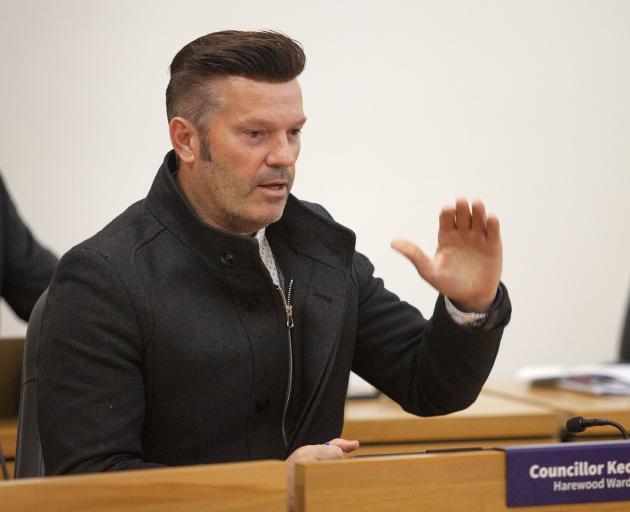 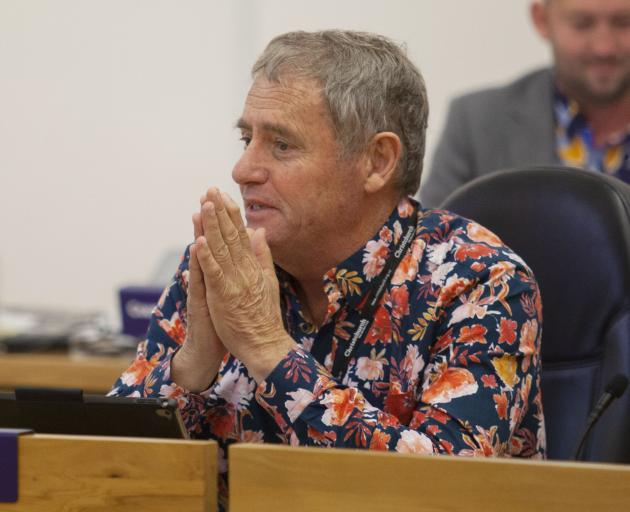 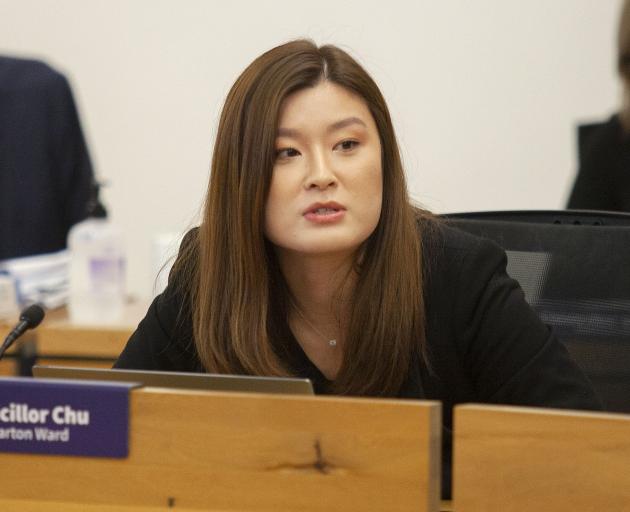