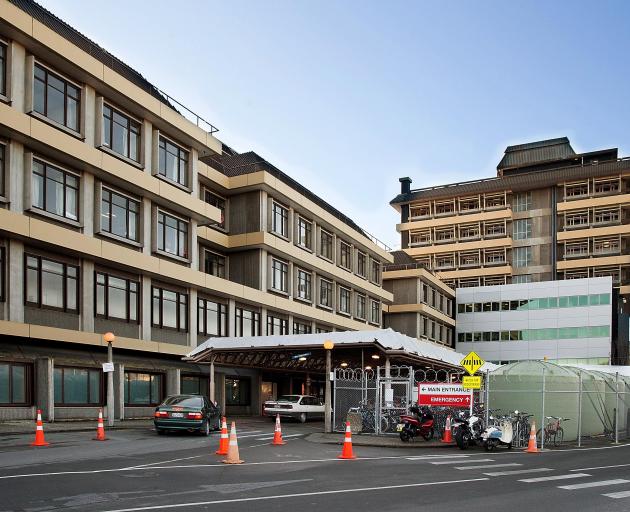 The New Zealand Nurses Organisation has written a letter to the Canterbury DHB with concerns over the late processing of pay. Photo: Star News
The Canterbury District Health Board has been criticised for delaying payments to nurses for their extra work over Christmas and the New Year.

The New Zealand Nurses Organisation (NZNO) has written a letter to the CDHB with concerns over the late processing of pay to at least 1500 nurses who worked additional hours over the holiday period.

The large number of nursing staff affected will have to wait until the end of February - that's a six-week delay, according to the union.

NZNO organiser Ron Angel said it was a failure to comply with the Wages Protection Act as well as a separate union agreement.

"They know exactly how many staff they have over the Christmas, holiday period ... they should've been able to anticipate it. It's just not good enough."

One nurse, who asked not be named, said she received an email 10 days after she was supposed to be paid about a new pay date for the additional hours she had worked.

It wasn't the first time staff had been impacted by delayed payments, she said, and she blamed the DHB's poor management and planning.

"It's disgusting... I know of some our younger staff having to rely on their mothers to cover their rent and living expenses because of this," she said.

Many of the workers were casual staff from Hillmorton Hospital and Burwood hospital, she said.

Angel said for the sake of the nurses he hoped the DHB could find a way to process all payments faster.

"We've written a letter and now it's in the DHB's court to make an appropriate response and we expect them to pay people promptly," Angel said.

RNZ news has asked the CDHB for a response and was waiting for comment on Monday night.