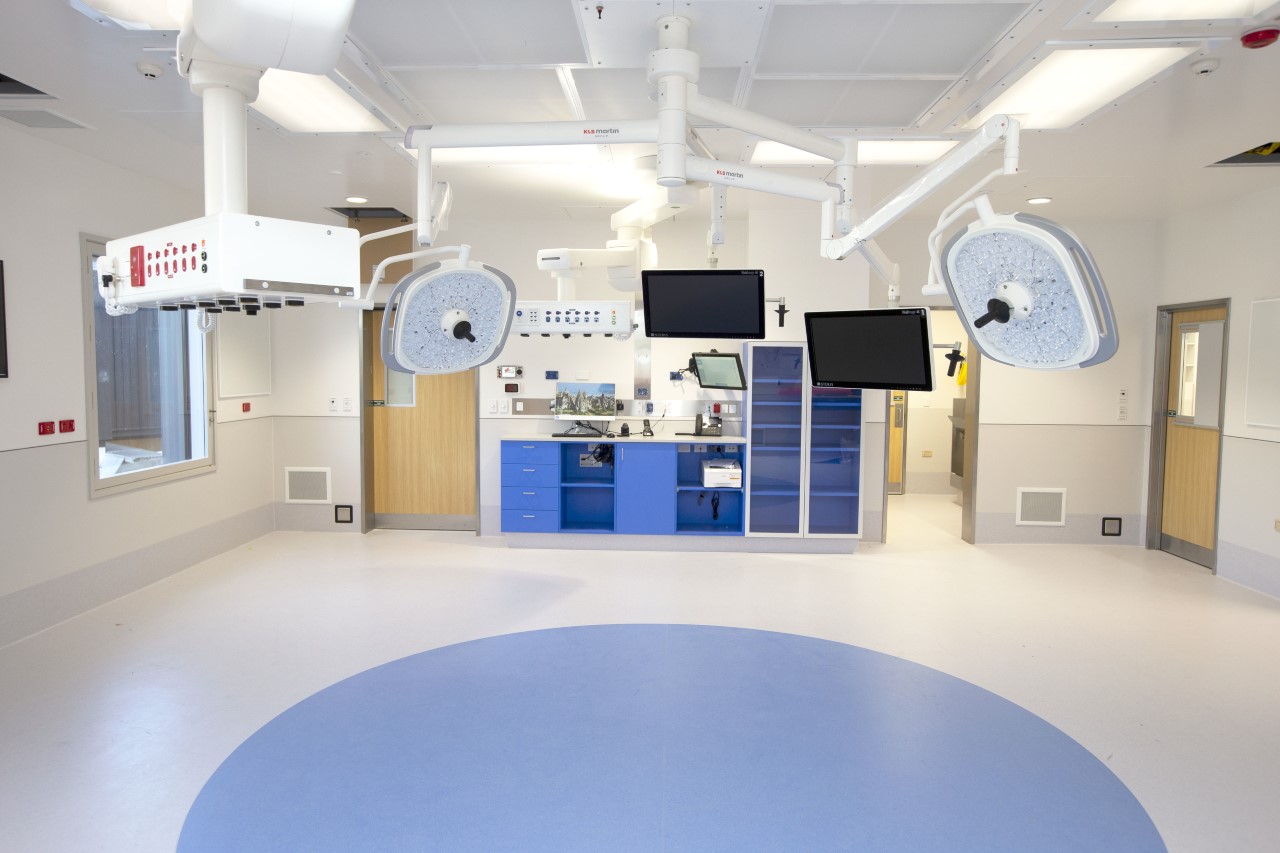 After eight years, $130 million and four new buildings, St George’s redevelopment is now complete, making it one of the most well-equipped private hospitals in New Zealand.

Cressy Wing is one of four new buildings at St George’s built since 2012, replacing those damaged in the Canterbury earthquakes. 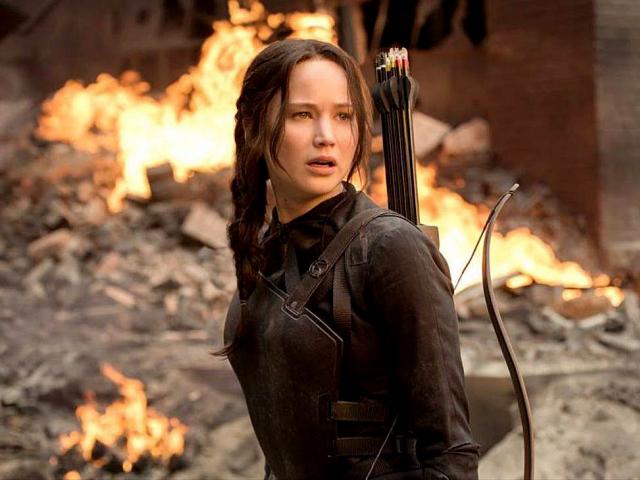 The same 4K technology used to film The Hunger Games is being used at St George's Hospital. Photo: Getty Images
Chief executive Greg Brooks said the opening of the wing is a significant milestone for the hospital.

“When embarking on this redevelopment we were committed to investing in the latest healthcare innovations and state-of-the-art equipment, for the direct benefit of our patients,” he said.

“For example, a team of 10 specialists successfully removed a rare spinal tumour impacting the heart and lungs of a 34-year-old mum of four. The 14-hour surgery was performed at St George’s because we could provide the necessary co-ordination of the teams plus the technology and ICU support.”

All of St George’s operating theatres – including those in the new Cressy Wing – are now equipped with the 4K technology, which has been referred to internationally as the ‘era of big screen surgery’. 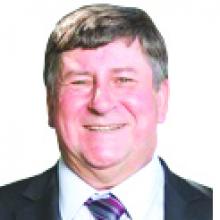 Greg Brooks.
The 4K imaging system provides surgeons with unparalleled vision inside the human body via large screens in the operating theatre.

St George’s Hospital was also one of the first in New Zealand to install a high-definition surgical video system, using similar technology to Disney Pixar animators. It maximises the amount of detail a surgeon can see.

Perioperative services manager Ali Perry said the system is an exciting advancement for the hospital.

“The display technology provides the most accurate, highest resolution surgical video which is particularly important for image-guided procedures. It is about providing the surgeon with the tools to make the right decision at the right time, ultimately leading to superior clinical outcomes.”

The new buildings at the hospital feature a base isolation system sourced from the United States. The buildings, which sit on rubber pads, can move up to 650mm in any direction – reducing the amount the buildings flex during an earthquake, protecting people and equipment inside.