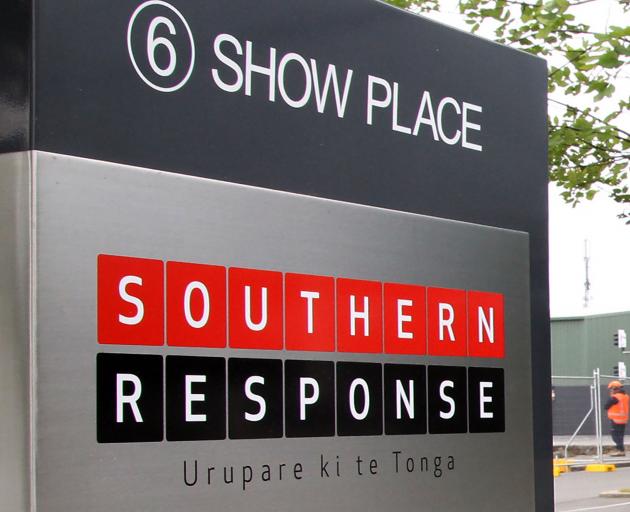 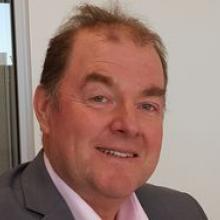 Peter Woods. Photo: RNZ
But GCA Lawyers’ Grant Cameron, who is leading the class action, said people should not rush into collecting compensation and should stay in the class action group as they could be entitled to more money.

At least 3000 Christchurch Southern Response policy-holders are eligible to receive a share of $300 million, after a High Court direction cleared the way last year.

The court has ruled Southern Response may not deal with homeowners directly, but it may deal with lawyers acting for those homeowners outside of the class action group.

He expects people will receive an average payout of $100,000 each.

Woods told The Star: “Southern Response wanted to approach people directly and it can’t and there’s no end in sight for the class action, so why should people have to wait when they’re entitled to the money now and Southern Response is ready to pay it?”

But Cameron, who said GCA Lawyers’ fees differ from case to case, said: “Very definitely, they [those who stay in the class action group] could be entitled to more . . . Anthony Harper have no standing in the matter at this stage and there is no money available at this point because various matters need to be determined by the courts.” 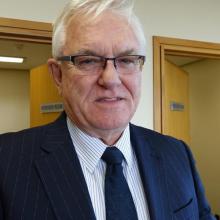 Grant Cameron. Photo: RNZ
Said Woods: "Grant is correct that we have no part in the Ross Class Action. However, our understanding is that Southern Response is ready to pay these claims."

When asked if Anthony Harper's involvement is seen as a way for the firm to benefit financially, Woods said: “Yes. We’re quite happy to do that work.

"We do have an interest in it, no doubt, but we think that given our experience, we can do it the most cost effectively of any lawyer around.”

Cameron said he does not think Anthony Harper’s offer to Southern Response will have an effect on the class action or GCA Lawyers’ business. 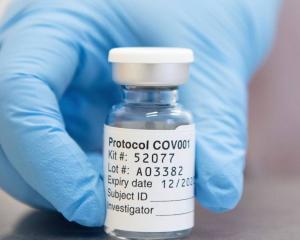 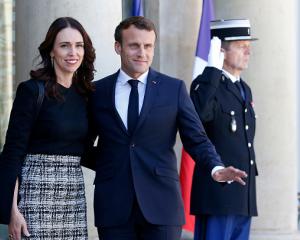 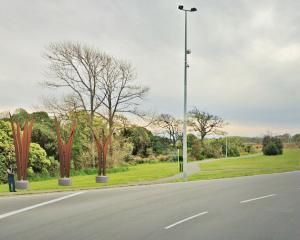 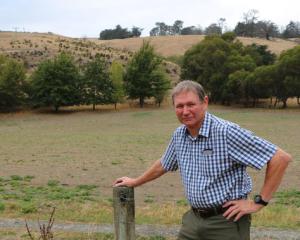 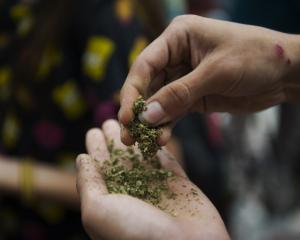