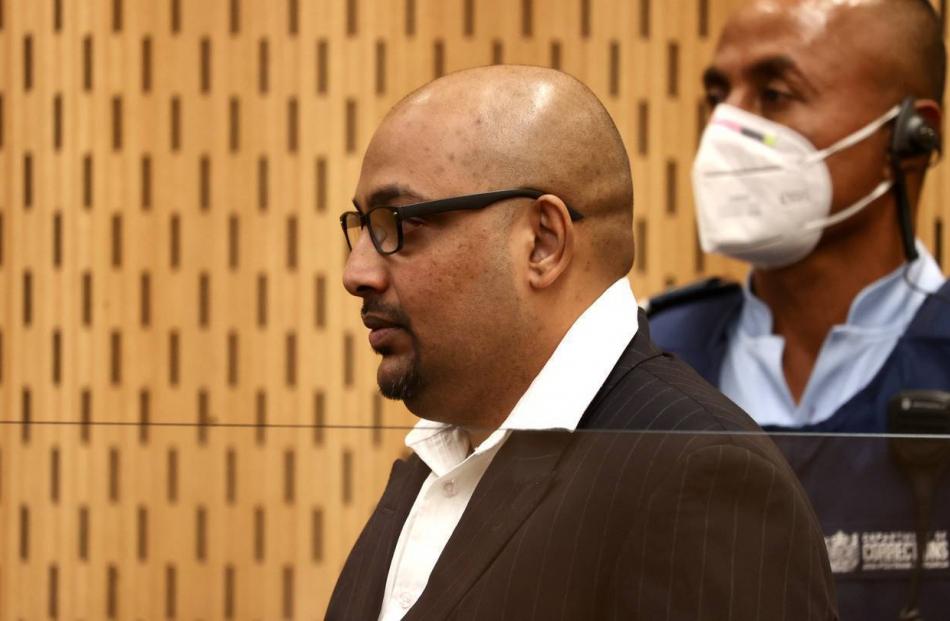 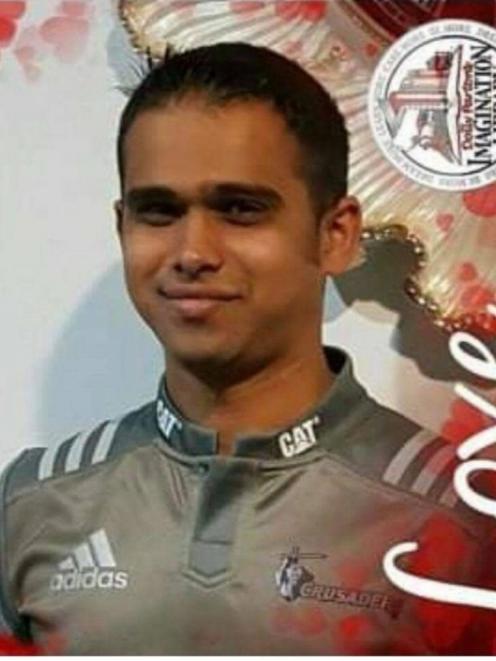 Faiz Ali was killed in his home in February last year. Photo: Supplied
Prasad, a 39-year-old accountant, had denied murdering Fijian-born Faiz Ali in a hammer and knife attack on February 21, 2021.

He was found guilty by a jury in the High Court at Christchurch on the fifth day of his trial in March, and sentenced by Justice Rob Osborne today.

The jury rejected the defence argument that Prasad was not guilty of murder because he did not have murderous intent. Defence counsel James Rapley argued that the evidence showed the killing took place in the context of a struggle and was a case of self-defence.

But the Crown said the killing took place when Prasad broke in and lay in wait for Ali at his home, armed with a hammer and a knife, after "six months of pent up and aggression" following the end of his marriage.

The Crown said Ali received 38 wounds from the hammer and knife attack which caused "plainly visible catastrophic head injuries" and would have continued when he was defenceless, dying, and perhaps even dead.

Two were stab wounds from a knife, but the rest were blunt force injuries - allegedly from the hammer - which fractured his skull, and jaw, and fatally damaged his brain.

The defence said there was damage to both men's clothing afterwards and a neighbour had heard sounds indicating a struggle was going on.

The jury took about an hour to return its guilty verdict.

Ali was born and raised in Sabeto, in the Nadi area of Fiji. His father passed away just a few weeks before he died. He was survived by his mother and siblings in Nadi, Auckland and Brisbane. Friends of Ali described him as "a wonderful young man" and an "amazing" person.