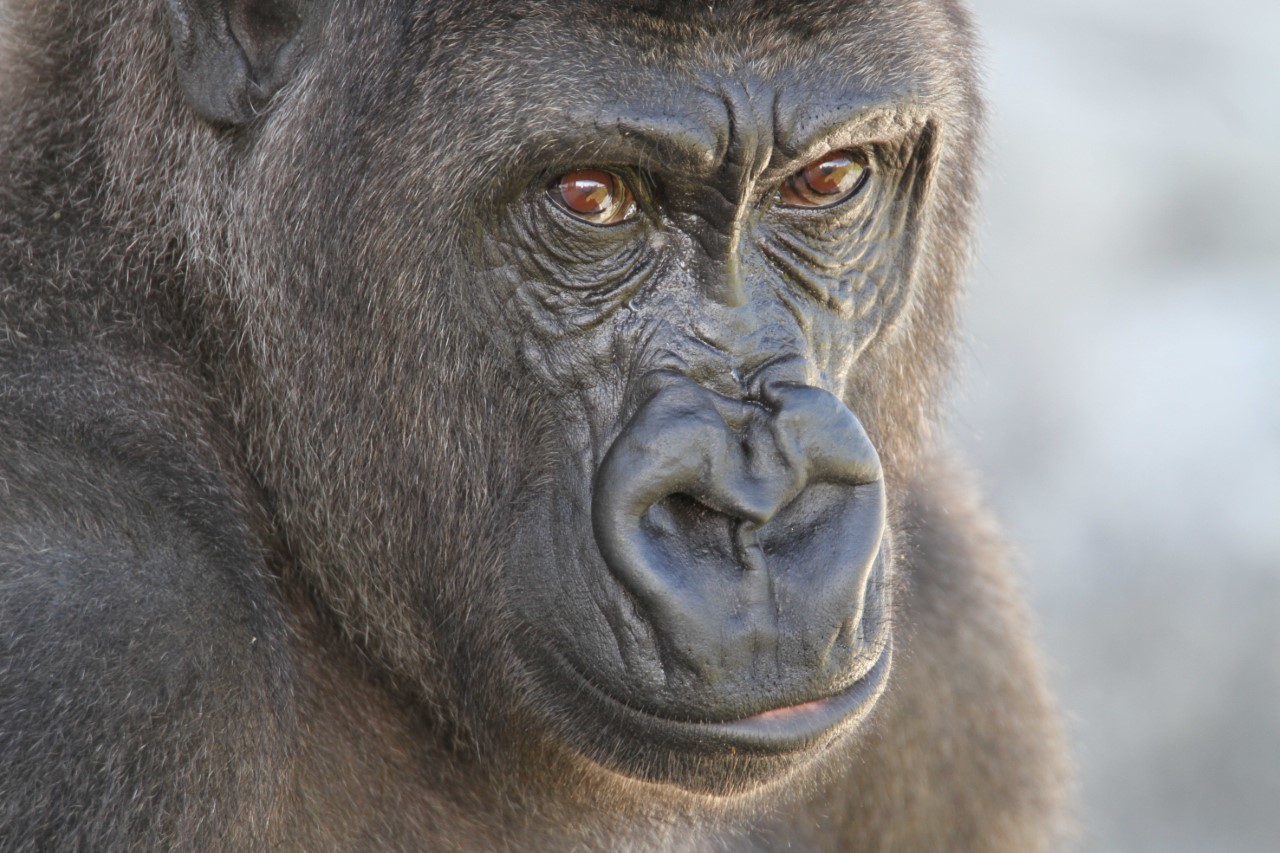 Mahali had been unwell for the past two weeks, though his condition had improved, an Orana Wildlife Park spokesperson said.

"Unfortunately, he rapidly declined over the past two days. An ultrasound yesterday revealed a large abnormal growth in his abdomen."

Mahali formed part of a gorilla trio at Orana. They are the only gorillas in New Zealand.

"His older half-brothers, Fataki and Fuzu, have had the opportunity to say goodbye.

"Mahali was a very cheeky and playful gorilla. He loved interacting with his trusted keepers and was very intelligent.

All three gorillas were born at Sydney’s Taronga Zoo.

"They were transferred to Orana in 2015 into our purpose-designed Great Ape Centre - as part of the international managed breeding programme for this critically endangered species.

"As part of our contribution to the programme, Orana is also involved a regional messaging campaign, known as “They're Calling On You” relating to a mobile phone recycling programme."

The spokesperson said Mahali will be sorely missed by the Orana team "who considered it an absolute privilege to work with such a beautiful and amazing animal".