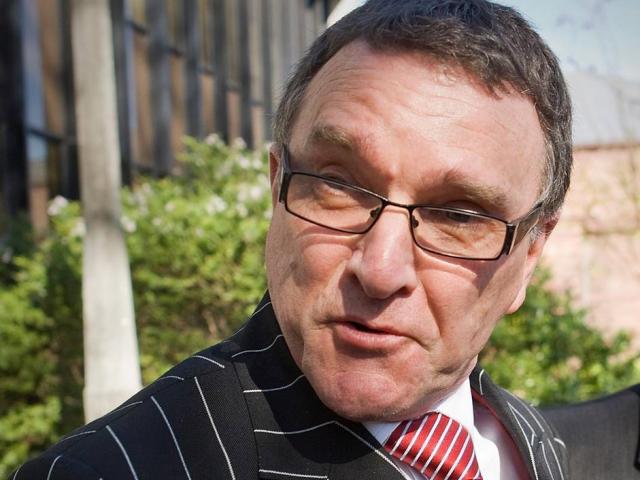 He told one of them - Kieran Fensom  -  that "you should be ashamed of yourself".

Fensom was appearing in the Christchurch District Court for sentencing on charges of driving with excess breath-alcohol and careless driving.

Judge Ruth asked what reparations Fensom was able to pay and defence counsel Michaela Brus told him he was able to pay $30 a week but was already paying some other fines.

She said he was also now unemployed because of the Covid-19 vaccine mandate.

"I have got no sympathy for him," said the judge, adding that he was putting everyone at risk.

"These nutcase views will not be accepted in this court. You should be ashamed of yourself," said Judge Ruth.

He convicted Fensom, fined him $400 and disqualified him from driving for six months.

On the careless driving charge, he ordered Fensom to pay reparations of $2000 at weekly instalments of $30, beginning next week.