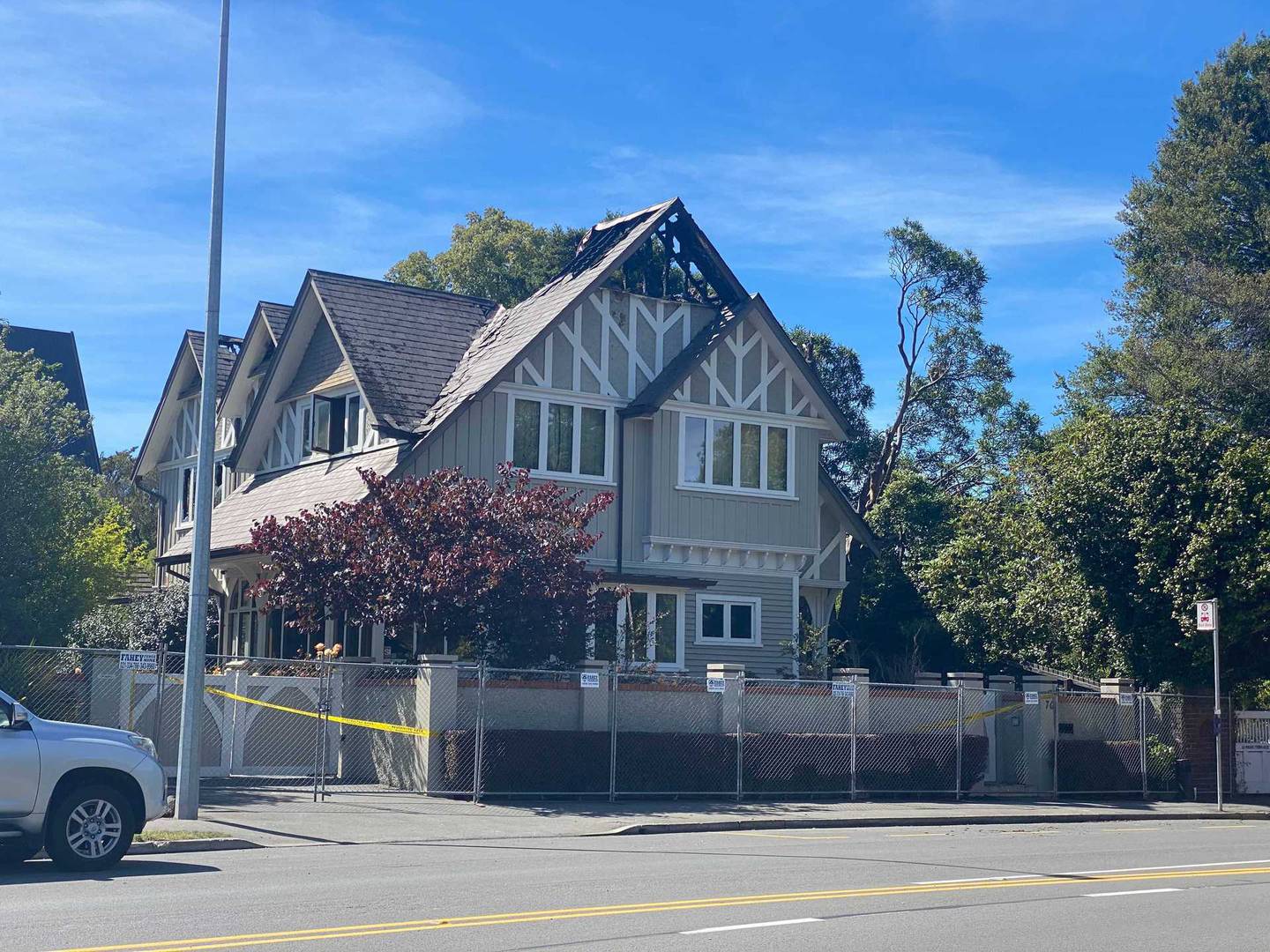 Firefighters were called to the fire at the house on Park Tce, which borders Hagley Park, about 1.15am on Sunday.

Thomas and Laura Mckellow are the owners of the property.

They told the Herald a family member and some friends were visiting for the weekend but were out at the time of the incident.

"They returned home to find the house in flames. We are truly devastated by the loss but are just thankful no one was asleep upstairs at the time.

"My wife and I have worked tirelessly to restore the property to its former glory from earthquake damage and this is a real blow to us. We would like to thank emergency services for their quick response and efforts to control the fire," Mr Mckellow said.

A 40-year-old man charged with arson after the fire appeared in the Christchurch District Court on Monday. 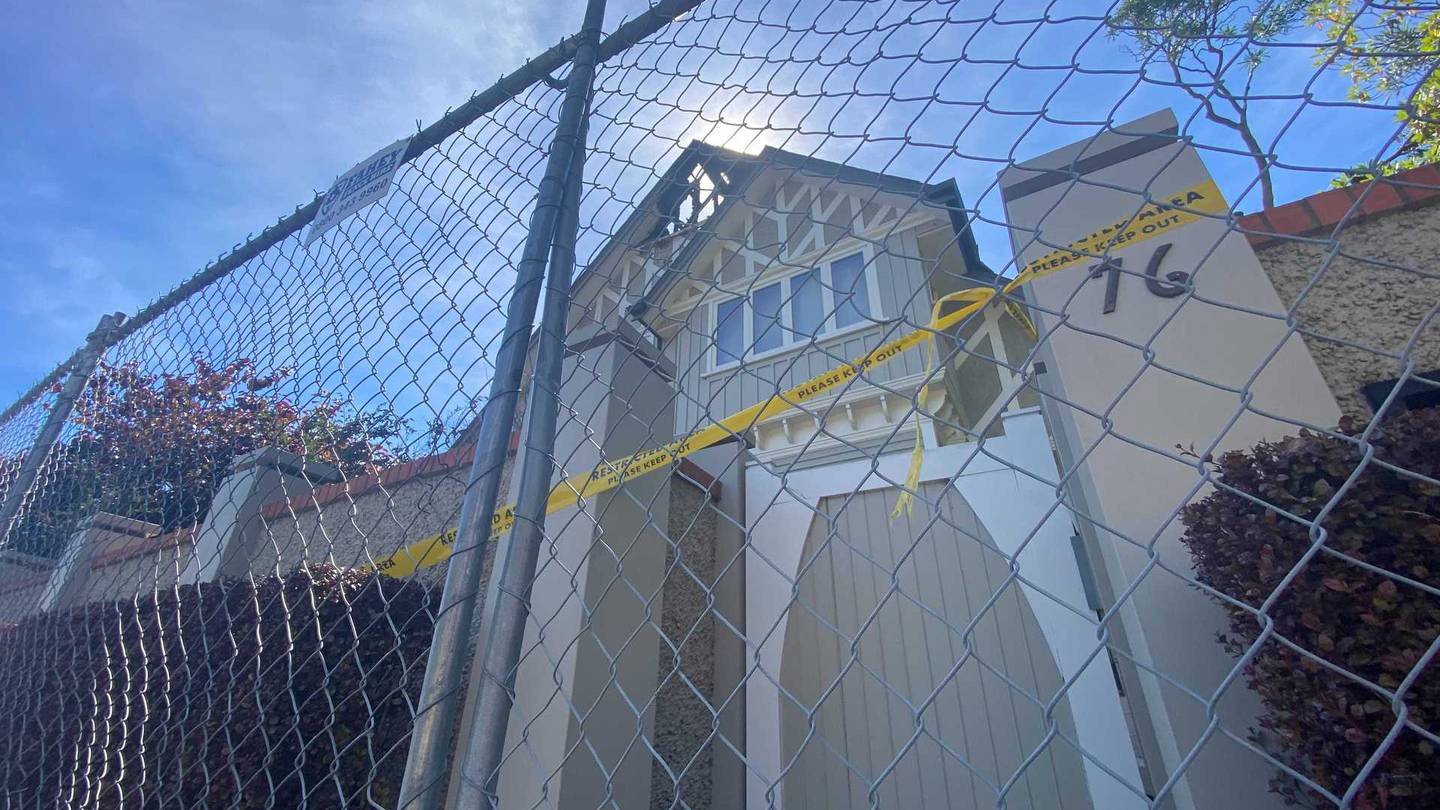 The property on Park Terrace. Photo: George Heard / NZH
He has been remanded in custody and will next appear at a bail hearing on Wednesday.

The Fire and Emergency NZ spokesman said while the building was not destroyed, it had suffered "significant damage".

"As the fire escalated, so did our response."

At the height of the blaze, six fire engines battled the flames.

There were no reports of injuries, as nobody was home at the time.

The house is one of only four left in Park Terrace's historic area.

Of the 15 individual buildings that made up the historic area, four remain after the earthquakes.

It has a rateable value of $2.5 million.