At their meeting on Thursday, city councillors unanimously approved Te Kaha as the new name for the $533 million Canterbury Multi-Use Arena.

Te Kaha is a shortened version of Te Kaharoa, meaning ‘enduring strength’, the name that Ngāi Tūāhuriri gifted to the land bounded by Madras, Hereford, Barbadoes and Tuam Sts. 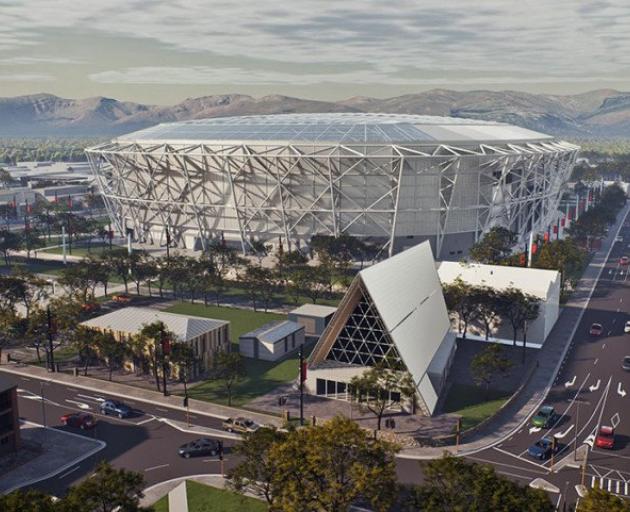 "The teams are now able to progress to the next design phase, including looking at how the cultural narrative can be blended into both the precinct and the arena.

"Te Kaha is going to be a magnificent asset, not only for Christchurch and Canterbury, but for all of New Zealand." 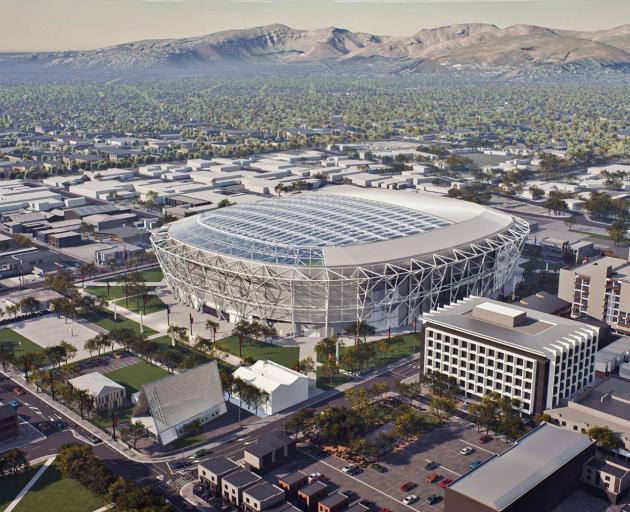 "With the preliminary design and new name now approved, we can begin those important conversations on how we incorporate the cultural narrative and the name, Te Kaha, into the design of the physical structure," Bragg said.

The new venue will have a 250m stretch of food and beverage outlets, a function lounge with a large terrace overlooking the field, 23 corporate boxes, increased user experience for people with disabilities, and a premium general area in the western stand.

The closest seats will be 6m from the field, and there will be an average seating bowl angle of 33.5 degrees. 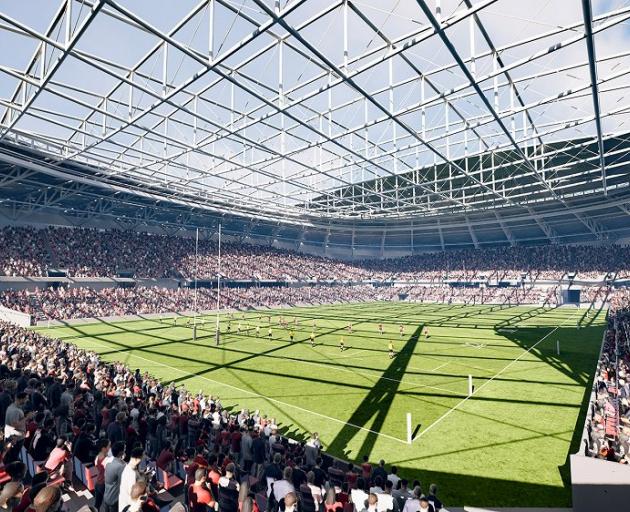 The north-west corner of the arena. Image: Warren & Mahoney
Large roller doors at the northern end of the arena will enable concert and festival crews easy access to a large concrete staging area. When not used by musical acts, the stage will be able to hold 5000 temporary seats.

Said Mayor Lianne Dalziel: "We are delighted with the preliminary designs for the arena and feel confident that we are on track to having a world-class arena in the heart of our city.

"Today we have instructed the Kōtui consortium to begin work on the developed design for the arena.

"Once the developed design phase is completed, we will then be in a position to approve a design and construction contract. 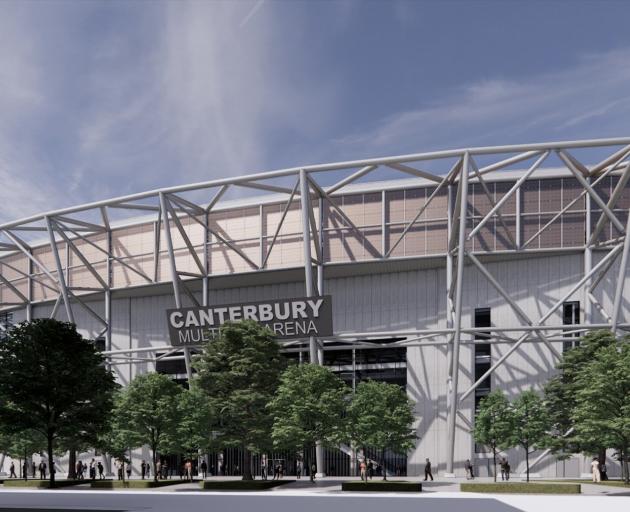 Detailed image of the structure from ground level. Image: Warren & Mahoney
"We are still working towards the goal of having early construction works on the site begin by April."

Four preliminary design images for the Canterbury Multi-Use Arena were released before Christmas. Three more images were released today, showing the scale and size of the arena in the context of the central city.

All the design images are available here.

The images were created by Christchurch-based architects Warren & Mahoney and international stadium design experts, Populous, which is part of the Kōtui consortium. 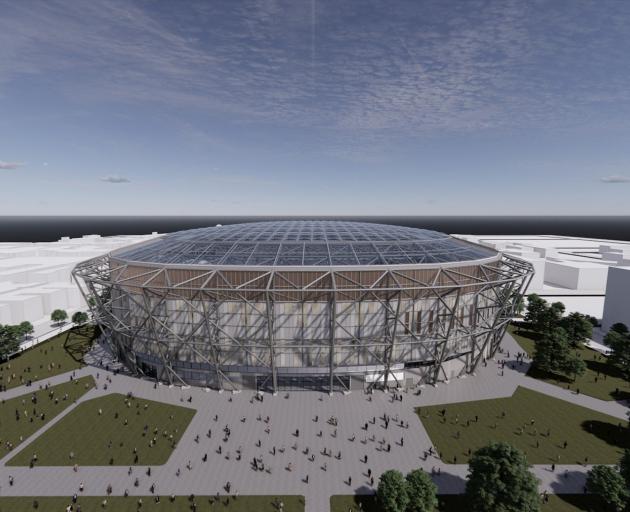