Signs in support of vigilante city councillors erected outside bar 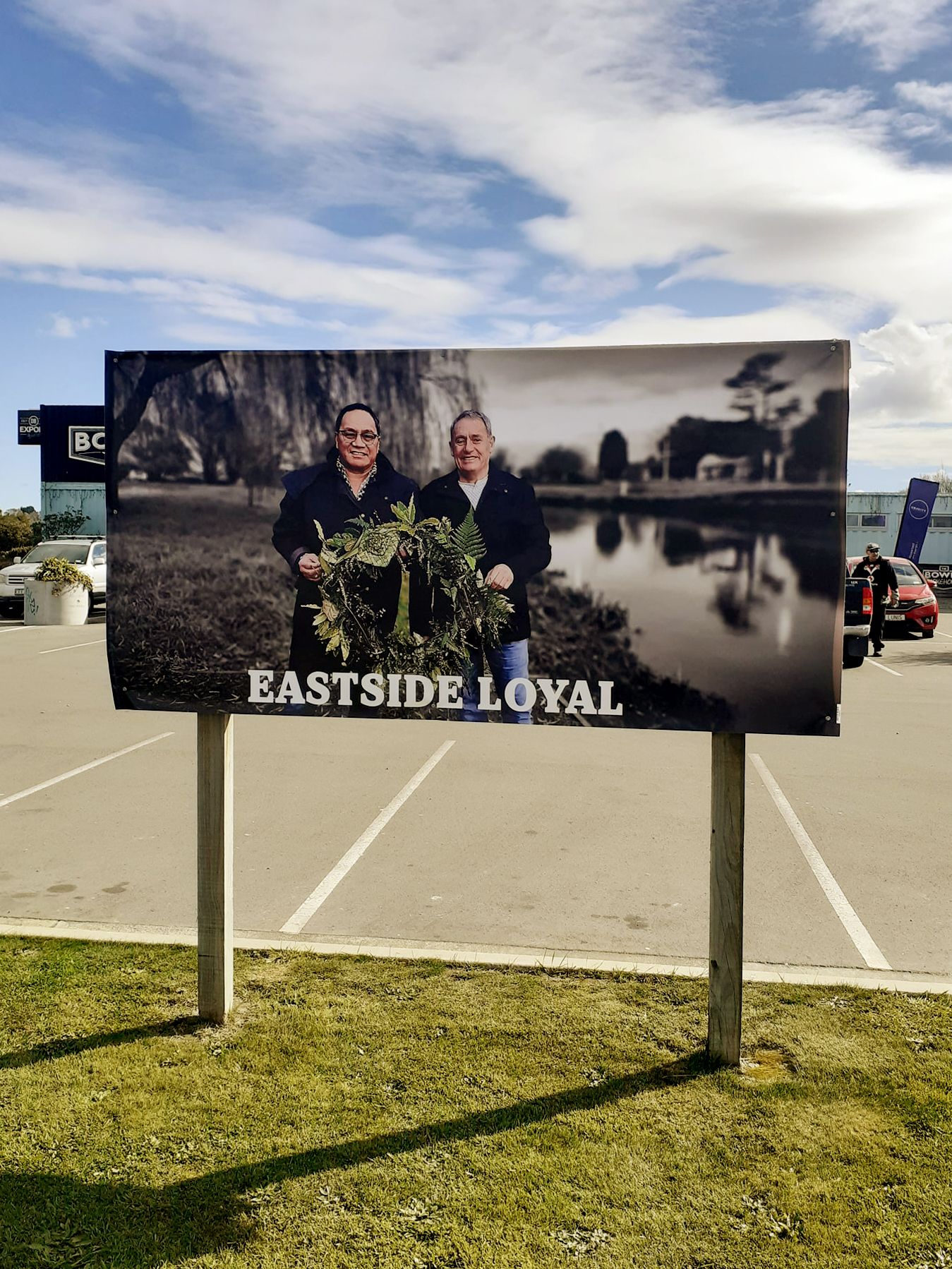 The Bower in North New Brighton has hoardings outside its premises protesting any disciplinary action the councillors may face from the city council.

Mauger, the Burwood Ward councillor, took matters into his own hands and dug an unauthorised trench on Pages Rd, near the New Brighton bridge, to stop flooding that has been occurring since the earthquakes.

Coastal Ward councillor Daniels was vocal in his support of Mauger’s actions. 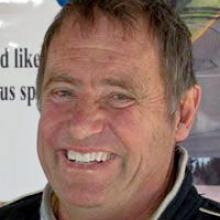 Phil Mauger.
The city council is investigating, and both Mauger and Daniels may face disciplinary action.

One sign features Mauger and Daniels holding a wreath and reads: “Eastside Loyal.”

The other shows Mauger and Daniels’ heads photo-shopped into the trench Mauger dug and reads: “Phil & James Schitt Creek.”

The Bower owner Katrina Hargen said the action being taken against Mauger and Daniels was unfair.

"As a local business, and someone who lives in the area, I just wanted to show my support to Phil and James.

"They’re getting something done that, after nearly 10 years, the council hasn’t been able to do and they’re getting raked over the coals for it. 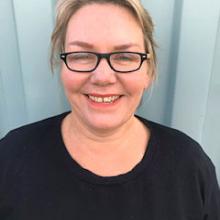 "I just don’t think it’s the right thing to do,” she said.

Mauger said it was good “the community are behind us”.

Last week, about 200m of footpath along Pages Rd has been raised to stop it flooding.

City council staff are drafting plans for flood management infrastructure on Pages Rd, which will be reported to the city council this month. 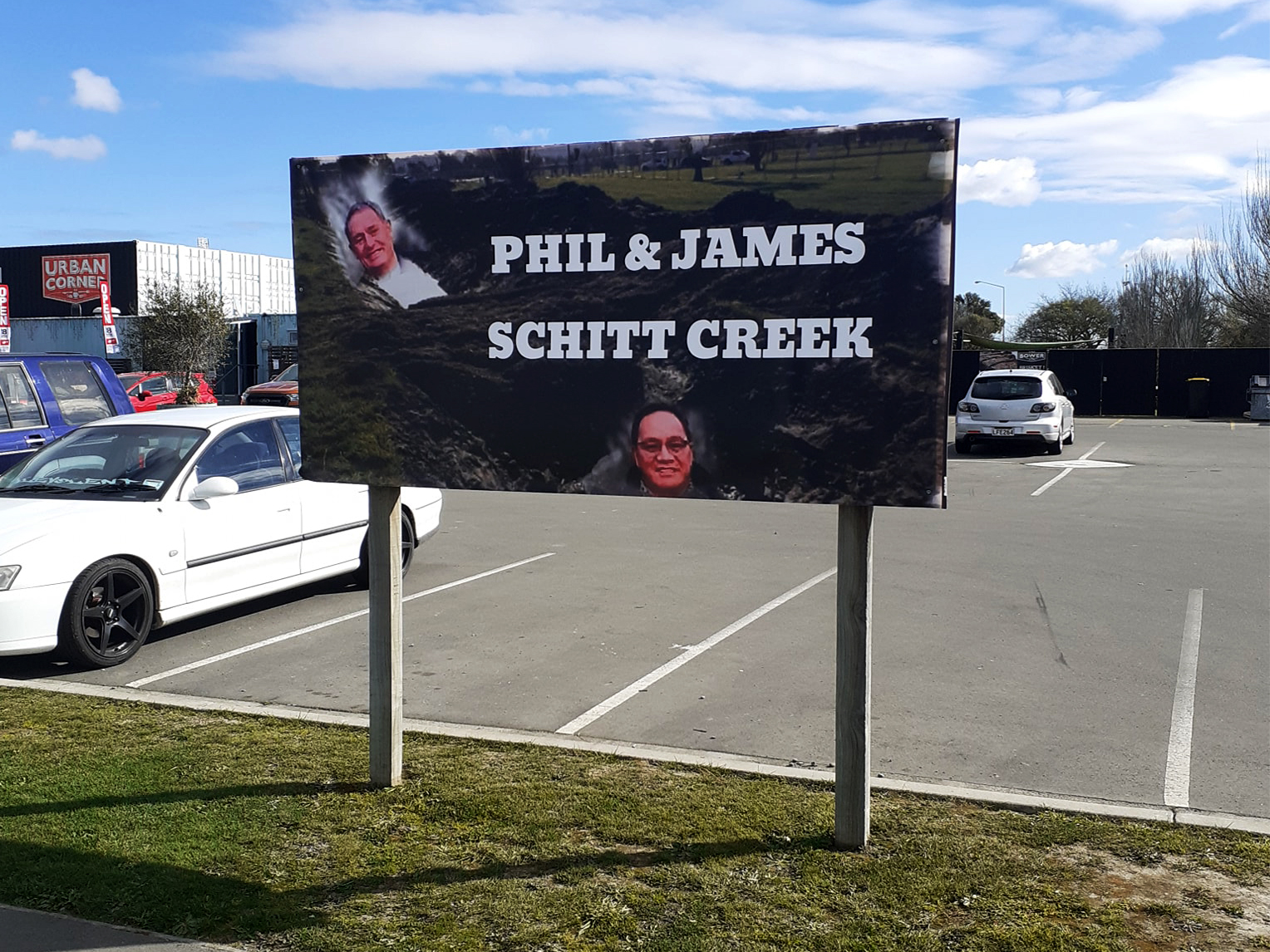