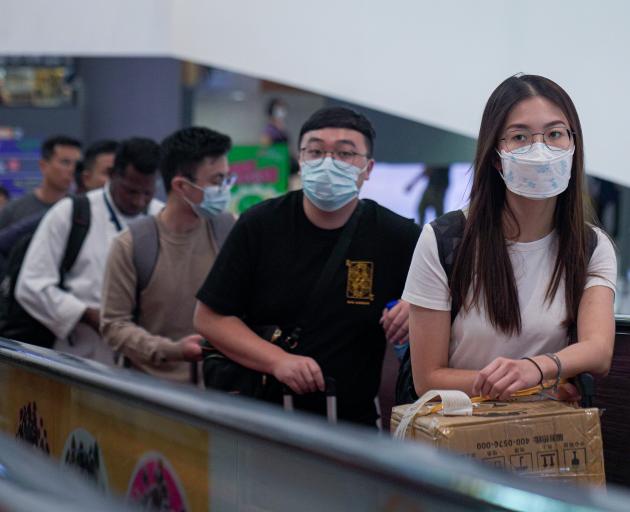 The coronavirus death toll in China has risen to 811, surpassing the toll from the SARS epidemic of 2002-03, Photo: Getty Images
Christchurch’s leading Chinese diplomat is warning the Government’s travel ban from China could damage trade and tourism in the future.

The travel ban came into full effect last week, placing temporary restrictions on all foreign nationals travelling from or transiting through China in an effort to stop the coronavirus spreading to New Zealand.

The coronavirus death toll in China has risen to 811, surpassing the toll from the SARS epidemic of 2002-03, according to official data released on Sunday. Meanwhile, the number of confirmed infections rose to 37,198, China’s National Health Commission said.

But Chinese Consul General in Christchurch Wang Zhijian said the ban was an “overreaction” - which could harm business between the two countries in the future.

“We believe this kind of ban will not do good to the relationship between China and New Zealand,” he said. 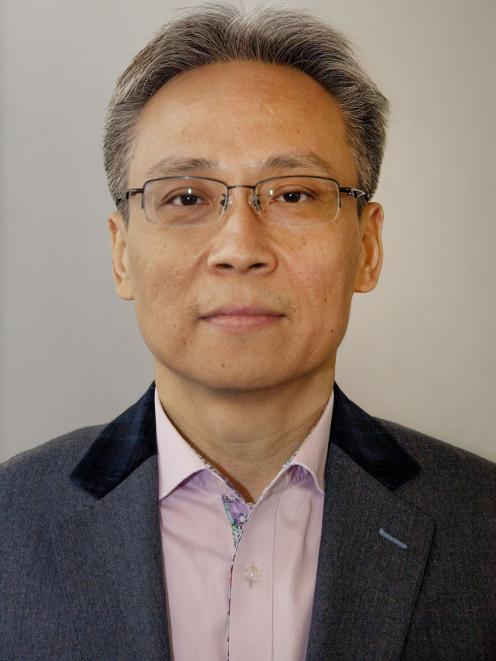 Wang Zhijian. Photo: Geoff Sloan
“It could not only hurt the New Zealand economy but also the sentiment Chinese people hold towards New Zealand.”

His calls have been echoed by other Chinese diplomats in New Zealand and Australia.

New Zealand Chinese ambassador Wu Xi warned the ban would have an impact on trade, tourism and education.

Chinese Consul General in Auckland Ruan Ping said the Government’s decision could have an impact on business between the two countries in the future.

Australian Chinese embassy deputy head of mission Wang Xining said measures in response to the epidemic “need to be reasonable.”

He appealed for compensation for travellers and students affected by the lockdown.

ChristchurchNZ chief executive Joanna Norris said the full economic impact of the travel ban was not yet known.

However, she expected there to be a significant impact on tourism and visitor spending in Canterbury and the South Island while travel restrictions and reduced air services were in place.

“In February and March 2019, approximately $25 million to $30 million in exports left Christchurch by air for China,” she said.

Christchurch’s main exports to China last year were fish and seafood (about $10 million), cereals and flour (about $2 million) and machinery (about $14 million).

A China Southern Airlines B787 at Christchurch Airport. Photo: Supplied
ChristchurchNZ expects a 24 per cent reduction in tour group numbers this month due to all Chinese groups being cancelled this month.

Canterbury Employers’ Chamber of Commerce chief executive Leeann Watson did not think the ban would have any lasting impact on China’s relationship with Christchurch.

However, Mr Zhijian said it “will take some time” for China’s relationship with New Zealand and tourism to return to what it was before the ban.

China Southern Airlines has suspended its direct daily flight between Guangzhou and Christchurch from February 10 to March 28.

“This month is the peak season for Chinese tourists coming to Christchurch. Not all of them will decide to come back next year," Mr Zhijian said.

“Some of them will have suffered a lot from economic loss, it may be difficult for them to come back.”

Mr Zhijian was also concerned for students stranded in China from the travel ban.

A Canterbury University spokeswoman said it had identified about 500 students who had been impacted by the travel ban.

“We have emailed all of our international students directly and asked for details of their situation, so we can use this information to keep them updated and support them through online enrolment and online learning if they are delayed in arriving in time for semester 1, which begins on February 17. This number may increase as we receive further information from students,” she said.