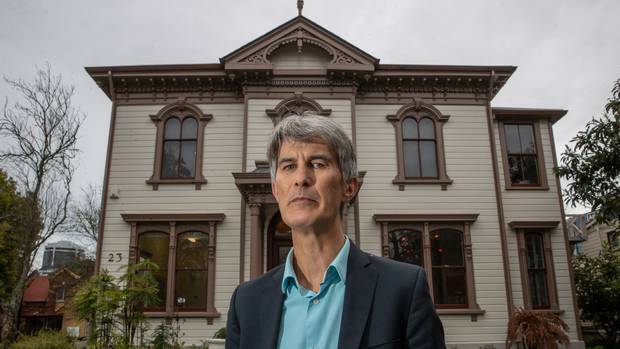 Darren Conway: "You can't say to people, go to Methven or Timaru, not Auckland. Globally, the market goes to cities, that is what's attractive to people." Photo: Peter Meecham
Auckland private training schools fear they may miss out on a $10 million fund designed to help schools survive the loss of international students, because the criteria favour schools in regional areas.

Auckland-based Languages International chief executive Darren Conway said "regional significance" was "Government department code for 'not Auckland'" - even though 63 per cent of the 10,500 overseas students in private training schools last year were in Auckland.

"You can't say to people, go to Methven or Timaru, not Auckland," he said.

"Globally, the market goes to cities, that is what's attractive to people."

The private training providers are also angry that the Government has given $11.7m to the Green School in Taranaki on mere "speculation" that it might attract foreign students, while their whole sector got only $10m to try to keep a $1.8 billion industry alive.

"It's outrageous and unstrategic and disrespectful to us," Conway said.

The $10m Private Training Establishment (PTE) Targeted Assistance Fund is part of a $51.6m support package announced in July for the international education sector, including $20m for primary and secondary schools, $10m for "new future-focused products" such as delivering education offshore, $6.6m for pastoral care of students who are still here and $3m to keep marketing NZ education while the border remains closed.

There was also a small $1.5m fund for English language schools to switch to teaching English to NZ-resident migrants and their families. Eleven schools have put in applications, with funding decisions due late this month.

Conway said the criteria for the $10m PTE fund have been tweaked since a first draft to support schools who are the most exposed to border closure - now those where at least half the students are from overseas rather than the first draft of a quarter, and with a least a 40 per cent decline in revenue rather than a first draft of 30 per cent.

But he said language schools were unable to persuade the commission to drop either the "regional significance" clause or another provision that the grants should support skills that New Zealand needs or pathways into further education or employment.

"Most PTEs providing skills development are not really feeding the domestic workforce, except as a pathway to immigration," he said.

"Skills development can happen through the domestic market being funded through normal Vote Education money. Why does it have to come out of money targeted towards supporting the international sector?"

Independent Tertiary Education NZ (Itenz) sector group chairman Craig Musson said only some of the 159 PTEs with international students would meet the criteria, and the $10m would not be enough to keep the whole sector afloat.

"When they give $11.7m to one school and $125m to Christchurch cycleways, we are concerned that the Government is not benchmarking the amounts they give out with fairness," he said.

NZ Qualifications Authority deputy chief executive Eve McMahon said two PTEs so far have applied for "hibernation", allowing them to stay registered while not teaching any students for up to 18 months.

Dominion English Schools director Andrew Fisher confirmed that he has applied for hibernation after teaching ended on August 17 after 51 years.

"We are not maintaining the premises because it would be too expensive," he said. "That means it doesn't cost us too much to survive in that extremely reduced form - me and my laptop, basically."

Conway has said that another Auckland school, EF International Language Centre, is applying to hibernate, and Pauline Copland of Queenstown's ABC College of English has said she planned to apply for hibernation when her last students finished this month.

Napier's New Horizon College language school closed in May, and the Auckland Hotel and Chefs Training School, closed in June "due to the impacts of Covid-19 on its viability".

At this stage the rest of the sector is hanging on, although in reduced form.

Auckland Institute of Studies president Dr Julia Hennessy said her student numbers have shrunk by 40 per cent since the borders closed, but have stabilised recently as the institute has picked up students from the schools that have closed and others who have decided to extend their studies.

Clare Bradley of Aspire2 International said she has had to halve her staff from 250 to 118, but has applied for approval to start new courses for domestic students in areas of skill shortages such as information technology and healthcare.

The schools are still hoping that the Government will let some foreign students into the country early next year, but Hennessy said proposed quarantine criteria requiring separate bathrooms for each family group ruled out the use of most student hostels.

Victoria University vice-chancellor Dr Grant Guilford said last month he had decided against pressing the Government again to let in students to stay in dedicated hostels.

"They have clearly stated that there is no willingness to let international students into the country this year and we should expect only small numbers next year," he said.

"The recently released Cabinet paper also points to a different vision of international education dominated by transnational (offshore delivery on-line or via offshore partners) rather than in-country enrolments.

Asked what "cost-out work" meant, he said: "I mean starting the unenviable task of taking cost out of the university in proportion to the drop in revenues." 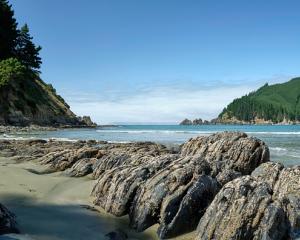 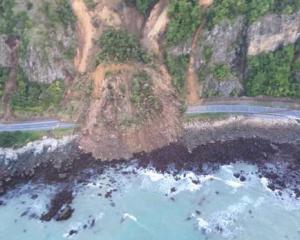 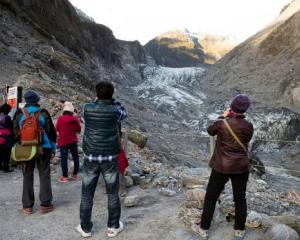