Disagreement over crime levels in Rolleston 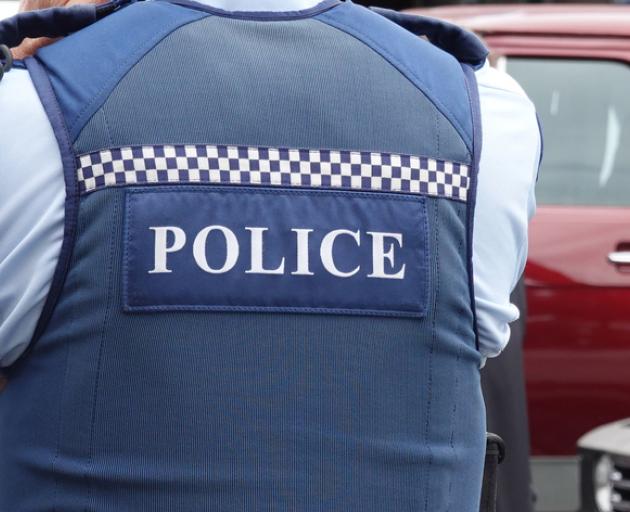 Photo: File image
A new community patrol in Rolleston and police appear to be at odds over the amount of crime in the township.

Rolleston Community Patrol spokesman Moneel Pratap says crime is increasing in the town and across Selwyn in general.

But Senior Sergeant Anna Lloyd said there was nothing to suggest there has been a significant crime rise. Police had responded to “isolated incidents” in Rolleston, she said.

But Pratap, the patrol’s fundraising manager, said crime has increased in Rolleston in the three years he has lived in the town.

Pratrap’s concerns come as the community patrol looks for more volunteers and drivers.

The district is already served by Selwyn Community Patrol. But with its growing population the town needed its own patrol, Pratap said.

Rolleston Community Patrol, a registered charity, has secured grants for operating costs including a patrol vehicle.

Pratap said there had been an increase in bullying of kids in parks and the recent gang-related shooting had rattled people.

Pratap said while there were no instant solutions to crime the community patrol was trying to work together with police to ensure Selwyn remained one of the safest districts in the country.

Lloyd said the shooting was not random.

“That was a very specific targeted incident between people that were known to police anyway, so the threat to the community at large was very low,” she said.

“I understand it makes people nervous and they want to know what’s going on. If we thought there was a risk to the wider community then certainly we’d be on top of that, but, these are quite specific incidents we’re talking about.”

Bullying was an ongoing issue in communities and local schools were dealing with it well, Lloyd said.

“I can think of one incident that happened in a local park recently and it did come onto the community Facebook page. And that was dealt with as a police matter, absolutely.”

A perception of a crime surge in the town was being fuelled by comment on social media, including Facebook community pages.

Said Lloyd: “It can be an amazing tool but the main thing [with crime] is that we need to know about it so we can look at the evidence rather than just this free for all that can happen on social media.

“Because what that causes, is a problem to look far bigger than it actually is. And it removes… the specific risk indicators – and it makes people think anxious when really there doesn’t need to be.”