'To finish first, first you have to finish': Mission impossible at Ruapuna Speedway 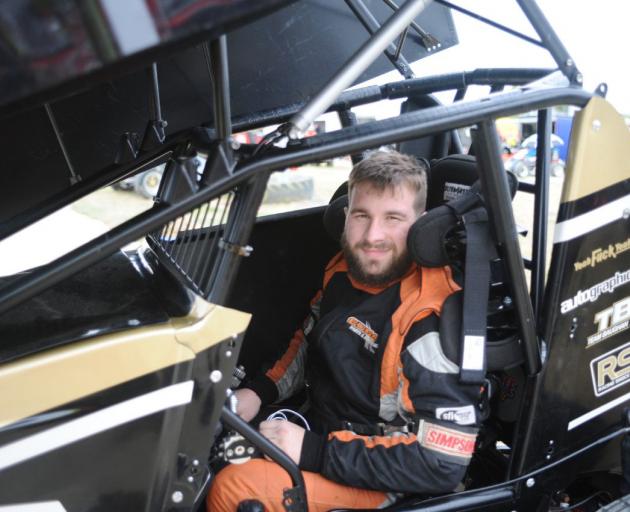 Caleb Baughan. Photo: Supplied
The Hydraulink War of the Wings Sprintcar Series, which pays $70,000 in prize and travel money, has proven to be a case of ‘to finish first, first you have to finish’.

Odds-on favourite Jamie Duff, of Rolleston, is now looking down the barrel of ‘mission impossible’ if he is to retain his crown.

The series kicked off at Ruapuna Speedway in November last year, and is usually wrapped up by Easter. However, Covid-19 interfered.

Duff held a commanding lead in the series going into the recent race at Blenheim and would surely have locked the title away with a solid performance if rain had not washed out that race meeting.

The following night in Nelson, Duff was delivered a knock out blow with his car sustaining a major engine failure.

He has now slipped back to fifth in the standings and faces a big battle not only to salvage some pride, but also to have his car at Ruapuna on Saturday night for the final round.

Prebbleton’s Caleb Baughan, 23, is ahead on points, and looks set to emulate the efforts of his father Ray, who is a two-time series winner.

Caleb, in just his third season racing sprintcars, has been a model of consistency since he won the opening round at Ruapuna last summer.

A blistering run late in the Nelson race saw Caleb move from mid-pack to fourth, earning some vital points. He’s upbeat about his chances.

“I generally run well at Ruapuna. It’s my favourite track and I’m comfortable running on the high groove, or around the pole line.

"It’s important that I keep my nose clean, but in sprintcar racing its easy to get caught up in someone else’s mess, or make a costly mistake.

"I don’t have that much of a lead over Alicia Hill, and she’s a real threat if the track gets a bit slick.”

Hill, 27, of Nelson, is the only female sprintcar racer in the South Island, and she is in hot form at present.

Her second placing at Nelson propelled her into contention, and her smooth racing style is paying dividends. 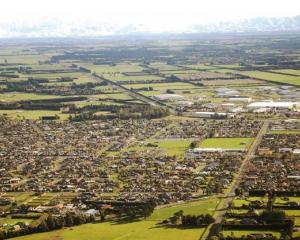