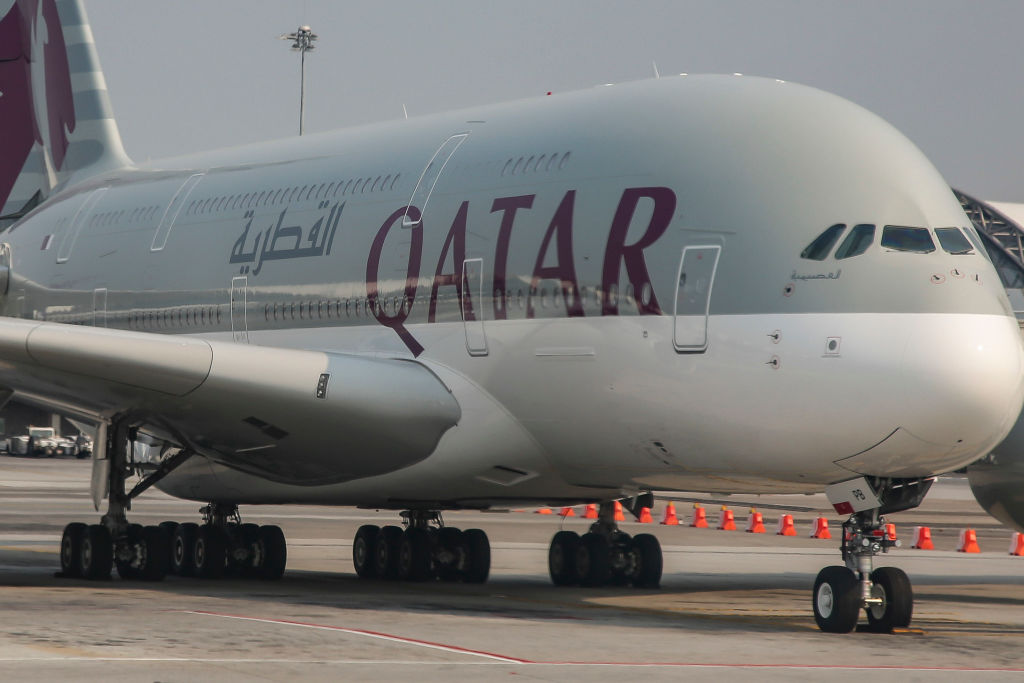 Some of the women were Australian and the issue has sparked outrage there.

Qatari officials said the searches were conducted in order to locate the mother of a new-born child found abandoned in a rubbish bin in a bathroom at Hamad airport.

Judicial police officers working in the Airport Security Department broke the law when they summoned female medical staff to conduct the searches, the public prosecutor said in a statement on Monday.

The officers acted unilaterally and face "penalties of a maximum of three years," it said.

The public prosecutor did not say what crimes had been committed, how many police officers had been charged or detail the penalties they faced, such as imprisonment, if convicted.

The public prosecutor said it had also charged the child's mother, who has left the country, with attempted murder and that it had begun legal proceedings to arrest her.

The mother, identified as of "Asian nationality", faces a maximum penalty of 15 years if convicted, the statement said.

It also said a male defendant had been identified as the father of the child after a DNA test, without saying how they were able to initially locate him.

The mother of the abandoned child had messaged the father telling him she had just given birth and that she was abandoning the child and leaving the country, the prosecutor said.

It was not clear what charges the father faced.

The baby girl is being taken care of by Qatari authorities.

The prosecutor said in the statement that the medical staff had been summoned to conduct "external examination of female passengers", contradicting Australian officials who said the women had been invasively searched.