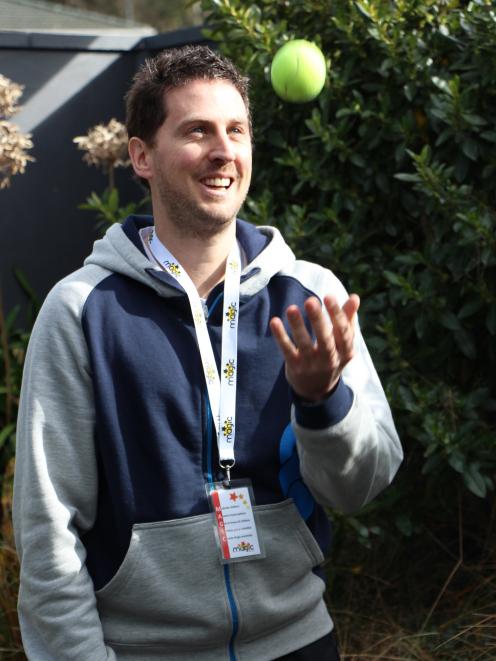 An investigation by a government agency into Magic Kids Club, which operates out of 19 schools across Dunedin, found it failed on six of nine standards operators are required to meet to keep their accreditation.

It also failed the specialist Out of School Care and Recreation standard, which included minimum requirements for children’s health, safety and wellbeing.

Magic Kids Club director Jeremy Botting said it took all complaints seriously, accepted it "should have been better" and had already taken steps to improve its performance.

The investigation was conducted by Te Kahui Kahu, an agency commissioned by the Ministry of Social Development.

Last week it sent a letter to complainants, which said the agency had determined that Magic Kids Club had breached the Social Sector Accreditation Standards, the operating principles that after-school care organisations need to follow.

Te Kahui Kahu would take steps to ensure the club’s compliance before closing the complaint, which included timebound actions that must be met within six weeks.

A number of actions would need to be met by June 10, with others due to be addressed in time for the next review in October 2022.

Te Kahui Kahu staff met the provider last week to go through the actions it needed to take, he said.

Mr Botting said the business had a new management team, which had been focused on developing better systems.

It would ensure it not merely met the requirements, but exceeded them, he said.

The business had employed the equivalent of one and a-half new staff as part of its efforts.

It had already made "great strides" to improve, but would do more, he said.

"We are really sorry to parents who have not had a good experience. We should have been better."

One of the complaints was made by parent Nicole Sparks, who reported experiencing a range of issues when her children were at the club last year.

Ms Sparks said she was relieved to see action was being taken on the issue.

She did not believe six weeks would be enough time for the business to improve, but hoped it could for the benefit of the children.