Boy's 'heroic effort' after nana passes out while driving 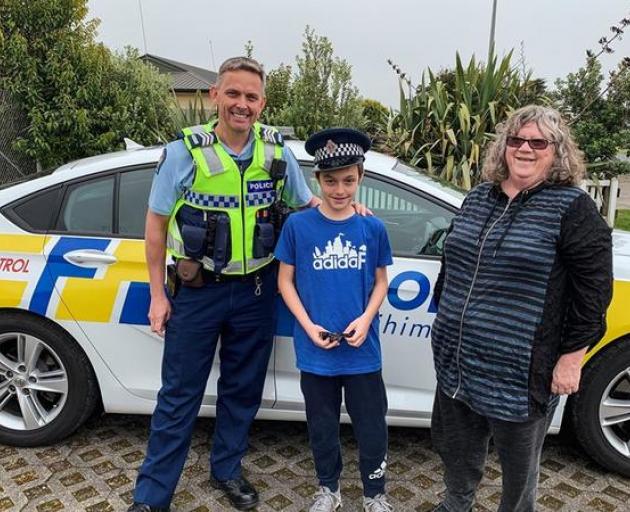 A 10-year-old boy had to take the wheel when his grandmother passed out while driving on State Highway One south of Auckland yesterday.

Police have praised the actions of 10-year-old Ryan, who was heading north with his nana Kathie on State Highway 1 between Meremere and Mercer yesterday morning when the incident happened.

Just before 10.30am, Ryan noticed his nana slipping into a semi-conscious state.

Police said he stepped over the centre console to step on the brake, but he couldn't get his nana's foot off the accelerator and he waved for help to passing motorists.

With the car drifting closer to the crash barrier and the Waikato River, Ryan slowed the car to a walking pace and jumped clear of the vehicle.

A passing truck driver stopped and helped out, managing to bring the car to a standstill.

Police said Kathie was recovering well, and Ryan's "heroic effort" helped to save his nana's life.

Police have asked the truck driver to get in contact so they could thank him for his actions.