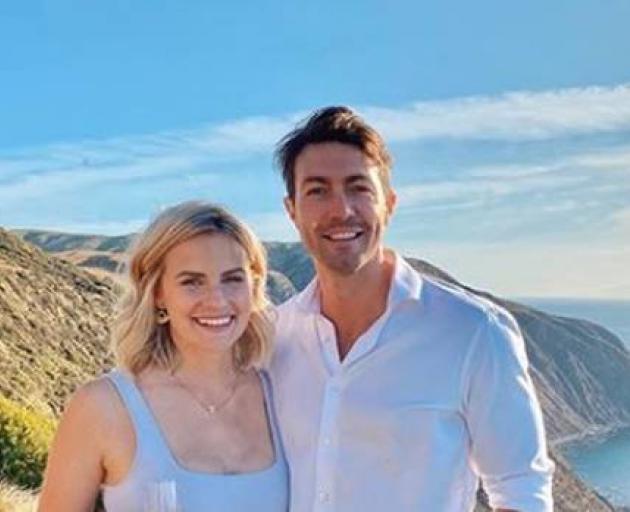 The couple introduced Pete Evans as a "very knowledgeable guy" who "attracts negative press because of his holistic views on health".

He appeared on the July 1 episode of their podcast, albeit with the disclaimer that none of the views discussed should be taken as "advice".

The former My Kitchen Rules judge spoke about his holistic approach to health and his views on coronavirus, which he's previously called a "scamdemic".

He's received a lot of media coverage in recent weeks over his controversial claims on social media, in what Matilda called an attempt to "drag him down".

"It seems really suspicious - why do they care so much?"

She also said there had been "slim to none" talk in New Zealand about the immune system when it came to the coronavirus situation.

"A mask will save your life but don't do anything to actually improve your health," Art agreed. He went on to ask Evans why he thought there was so much attention on Covid-19.

Evans replied, "I think it's a hoax. I think this whole f**king thing is a hoax."

"Not COVID, but this whole pandemic... that we have shut down the world. Do you want your kids to go to school wearing a f**king mask? It's ridiculous."

Evans brought up his 60 Minutes interview, which caused controversy when it aired on TVNZ after screening in Australia.

"Why do you think nobody is actually speaking about the immune system other than the people that are silenced?" he asked.

"If we trust in something and it's a government or a medical system and there are holes in that, what does that mean for the individual?"

Evans also said that what Trump had said about the virus "actually rings true" to him.

"We know a lot about how to put a Band-Aid on so many of these problems but not how to prevent them," Matilda went on to say.

She said that none of Evans' social media posts had been "crazy or unhinged".

"It's all been taken out of context and sensationalised."

But listeners were quick to share their disappointment in the podcast creator Roar Collective, that Evan's views were being aired on a public platform.

"It's really frustrated (sic) to see Pete being given a platform," one commented on Roar Collective's Instagram.

"The medical community has clearly disproven a lot of what he claims, and he is spreading misinformation that is actually really damaging and harmful."

"Disgusted that you have allowed him to spread his dangerous views (the likes of which on Covid-19 are putting lives at risk) and even more disappointed at Art and Matilda for enabling," commented another. 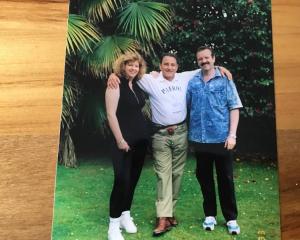 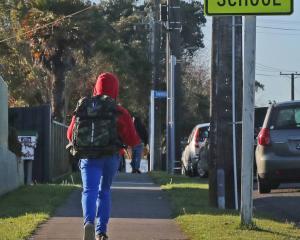