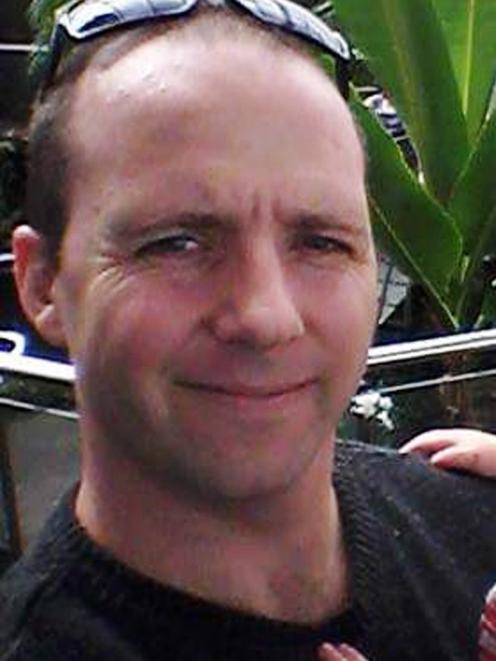 Will Leyden died after his wife sent him 12 provocative messages. PHOTO: SUPPLIED
His name was Will Leyden.

His partner, 31-year-old Charlotte May Cole, had found him five days earlier and he was rushed to hospital where he was placed on life support.

Mr Leyden’s sister Tamara and mother Lorraine had spent the excruciating days beside his bed "hoping and praying for a miracle".

It was there that they became suspicious of Cole.

They later told police of their unease and a friend of Mr Leyden had recorded messages he handed over.

More than two years later, Cole came before the Dunedin District Court where she pleaded guilty to inciting suicide, a rare charge in the Crimes Act carrying a maximum of three years’ imprisonment.

Analysis of her phone showed a dozen messages sent to her husband in the three months preceding his death, the last one just hours beforehand.

Crown prosecutor Robin Bates said they were direct and "callous" in nature and Judge Emma Smith permanently suppressed their contents.

At sentencing earlier this month she had a bid for a discharge without conviction knocked back and four months’ community detention was imposed.

Tamara Leyden told the Otago Daily Times they wanted to speak out to warn people about Cole and rebut comments she had made since sentencing to mitigate her crime.

"We want to protect others from her behaviour. We would feel terrible if she ruined another life and another family had to suffer like we have."

After one failed marriage, Mr Leyden was determined to make his second work.

But even if he did, his family could not ignore the warning signs.

"They argued right up until the day of the wedding and we even asked him if he was sure he should go through with it," his sister said.

"We had come from a broken family ourselves so it was imperative for Will to try and make a stable home," Tamara Leyden said.

They said they were aware the relationship had deteriorated but had no idea the man was feeling so low.

And the trauma for the Leyden family continued after the shock death.

"We have had no closure. We weren’t allowed any input in his memorial service, we have no grave, no headstone, no ashes - nowhere to just sit and grieve and reflect on the past," Tamara Leyden said.

A motoring enthusiast, Mr Leyden was a member of his local car club and friends online have spoken of the joy he took being behind the wheel.

His family would remember him as someone who would do anything for those he loved.

"Will was a wonderful guy who did not deserve the way he was treated," Lorraine Leyden said.

"He is my baby son and I feel so empty without him."

A member of Cole’s family who contacted the ODT said Cole had been let down by the police, the court and other agencies and they expected the background to be fully explored by the coroner.

No date has yet been set for a hearing.