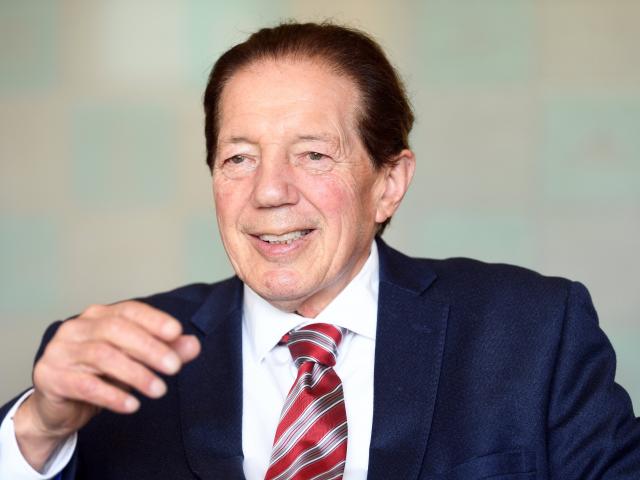 Sir Tim claims he has had several requests for one-on-one IT training denied by his own council — a statement rejected by council staff.

The Invercargill City Council released to the Otago Daily Times — under the Official Information Act — the expenses claimed by councillors and the mayor last year.

The data revealed Sir Tim was the only elected member who did not take part in digital training for which all other elected members had claimed.

Council finance and assurance general manager Michael Day said the digital training was an online induction course run through Local Government New Zealand for newly elected councillors at the end of 2019, and it was paid for in 2020.

A council spokeswoman said the training was offered to Sir Tim, but she was "not privy to his reasons for declining the training in this instance".

Speaking to the ODT yesterday, Sir Tim said that was not the story, and instead of taking part in this specific training, he thought it would be better for him have one-on-one IT training tailored to his needs.

He said he had made this request to the council about three or four times but it was denied.

"I’ve requested many times and they said, ‘No, you’ve done some training, we’ve done that course’, but I said, ‘Well, I don’t think it was designed for a long-term councillor who was used to use a different type of language’.

"It is more [that] I would like to have a one-on-one session," Sir Tim said.

"It is not so much to train, I’d like to have someone to sit down with me for a couple of hours a week and just focus on the board books [the council’s system where agendas and reports are available for elected members]."

He said the explanation for the refusal was that he should be treated the same as every other elected member.

"They considered that is fair but I don’t think it is fair."

Following Sir Tim’s comments, the ODT approached the council again. A spokeswoman replied saying, "His Worship has received one-on-one training on numerous occasions from IT and administrative staff."

The council had also offered opportunities for training from external providers, she said.

Mr Day said the decrease was due to Covid-19 restrictions, as a number of regular local government conferences were cancelled during the year and travel was restricted.

"We believe the spend decrease is likely to be in line with other councils’ experiences as a result of the cancelled events." 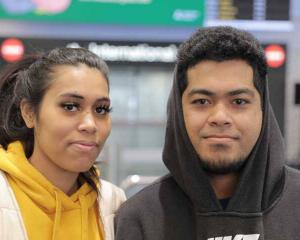 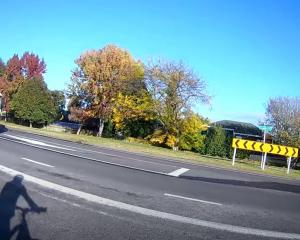 First commercial flight to land in Queenstown in 387 days 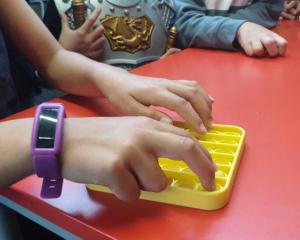